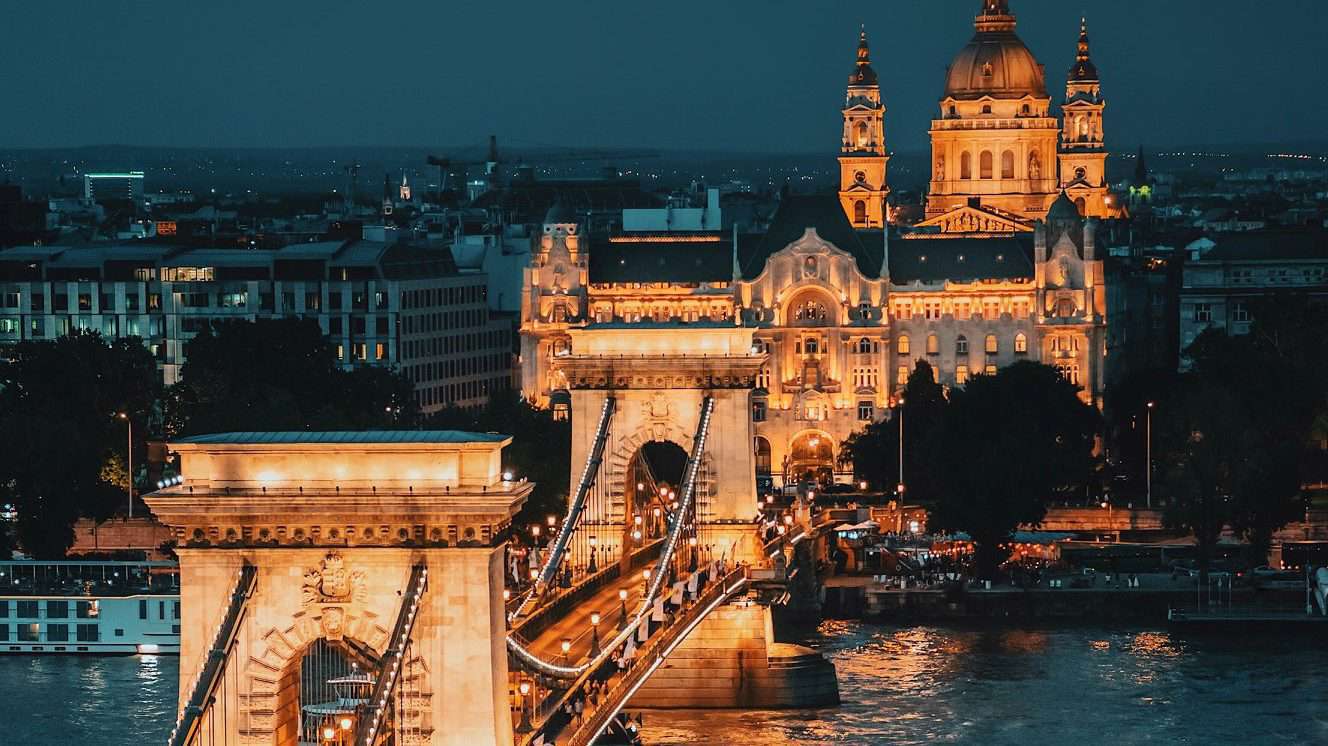 Tourism performance in the Hungarian capital has been beating records since 2010; accordingly, last year, more than 10 million guest-nights were registered in Budapest, representing one-third of the total of 31 million guest-nights spent in the whole country. The unbreakable success can partly be attributed to the luxurious accommodations of the Hungarian capital. Let’s see which are ranked among the best luxury hotels in Budapest, according to forbes.com.

Precisely described by its slogan, it is “a hotel that makes an impression” – and really, it does. Located in the heart of Budapest, in the vicinity of the capital’s historic sites, the five-star luxury hotel offers a combination of elegance and design. As the website of Iberostar Grand Budapest describes, the neoclassical building represents Philippe Stark’s thought-provoking design, providing a relaxing and peaceful atmosphere. The hotel’s spa services are available for everyone who would like to let the steam off for a while, while in the outside area, you can experience the rhythm of Budapest.

As the hotel’s website explains, if you would like to experience a fairytale, your ideal choice is Four Seasons Hotel Gresham Palace. The luxury hotel has the most unique panorama of all, with a breathtaking view on Széchenyi Chain Bridge. Its Art Nouveau design brings a little magic to the hotel’s atmosphere, with such components as “the Preciosa chandelier hanging from the lobby’s glass ceiling, the upper-floor pool with views over Pest, or the winding staircases which carry on to infinity.”

A luxurious five-star hotel that provides “living in the high life” of Budapest. The prestigious name of the glamorous building can be derived from the 19th century when it represented the Hungarian headquarters for the New York Life Insurance company. According to its official website, you can discover the energy of the historic capital “with a thoroughly modern mindset.” Additionally, 1894 café on the ground floor – representing the haunt of the city’s elite – also brings us back to the former Budapest in a brand new design.

Located in Downtown Budapest, the luxurious Kempinski Hotel Corvinus provides “luxury and comfort in the city centre of Budapest.” Visitors can choose from among 351 elegant rooms, remarkable culinary attractions, spa facilities, and other top-flight services, described on the hotel’s website.

First opened in 1896 – the heart of the Belle Epoque – the luxurious five-star resort is described as the grandest in the city, representing the hotel’s rich history and a wide range of first-class services, such as the “original 19th-century spa, elegant eateries, two bars and the city’s largest hotel conference facilities.” (www.corinthia.com)

If you would like to discover the elements of the Hungarian tradition with modern touches, then The Ritz-Carlton Budapest is your ideal luxury hotel. The 19th-century heritage building is located in the city centre of the Hungarian capital, offering spa services at a European expertise level, a 24-hour fitness centre, a glass roof over the pool, three restaurants, and an in-house bakery – describes the resort’s website.