The Buda Palace District is reborn from its ruins 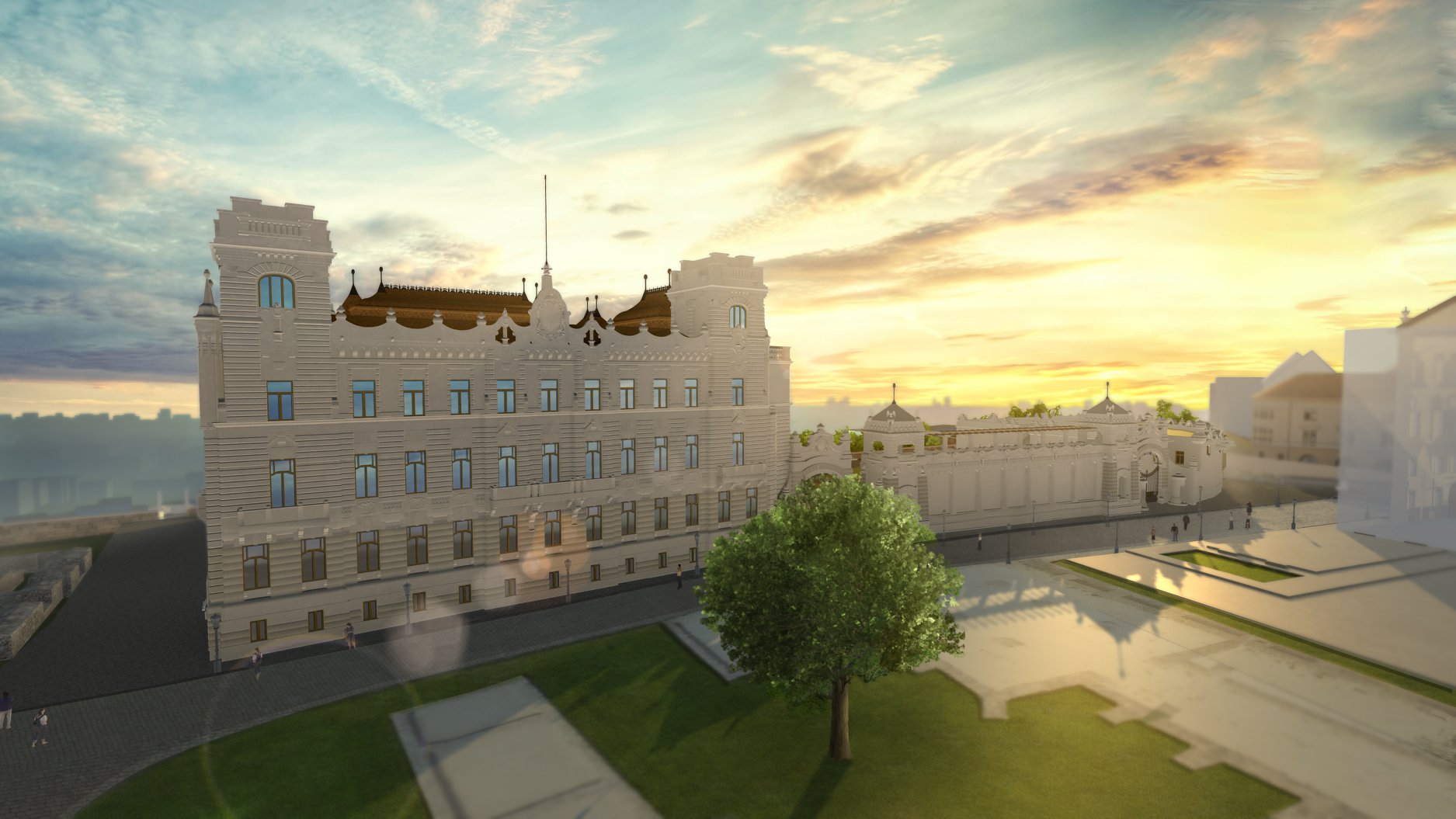 The closer we get to the end, the more optimistic I am about the possibility of authentic reconstructions, said Government Commissioner Gergely Fodor in an interview with Magyar Nemzet on Saturday in connection with the reconstruction work in the Budavár Palace District.

Gergely Fodor recalled that the restoration of the palace district dates back to the Hauszmannian period because the decades after the Compromise were one of the most prosperous periods in Hungary’s history, in every sense, writes Origo.

The palace district plan of Alajos Hauszmann created a coherent architectural system, not to mention that it was the last still-intact state before 1944, explained the government commissioner. Regarding the schedule and deadline of the reconstruction, Gergely Fodor said that

before his appointment as government commissioner, he presented a schedule from 2018 to 2030 to the government.

After creating a clean legal environment, the Castle Headquarters was established, and more than thirty investments were organised into three groups. The first step was to tidy up the green areas. The second group of tasks is the reconstruction of buildings demolished for ideological reasons. During the first phase, the buildings of the former Riding School, the Stöckl Staircase, and the Main Guard were renovated. The former bodyguard barracks house an elegant restaurant-café. In 2021, with the handover of the Csikós courtyard in the foyer of the Lovarda and with the completion of the Hauszmann ramp, this mini city centre can be considered complete, one of the deservedly popular attractions of which is the already renovated Matthias Fountain. The next big step will be the reconstruction of the Archduke’s Palace, the Honvéd High Command, and the Red Cross Headquarters, which will start in a few months.

The timeliness of the buildings is guaranteed by the fact that almost half a hundred professionals work on researching the necessary documents,

said the government commissioner. Not only the complete file of the Hauszmann office is available but also a multitude of contemporary delivery notes, material samples, and photographs. After the reconstruction of the destroyed buildings comes the third task, the restoration of the royal palace, which will be the largest project, as it is more than one hundred thousand square metres of historical space.

“I consider the complete reconstruction of the Buda Palace to be an enterprise lasting at least twelve years because of these already”, added Gergely Fodor. In the case of the palace complex, it is certain that its 1905 state will be restored in terms of appearance.

Restoring the interior of a building is a more complicated issue as it also depends  on future features. “I have no doubt that the outstanding historical spaces will be restored to their original condition. Such is the almost completed St. Stephen’s Hall, which will be handed over on 20 August 2021, as well as the Hunyadi Hall, the Habsburg Hall, the Throne Hall, the ballroom, the buffet hall, the reception hall, and the chapel with the palatine crypt,” explained the government commissioner.