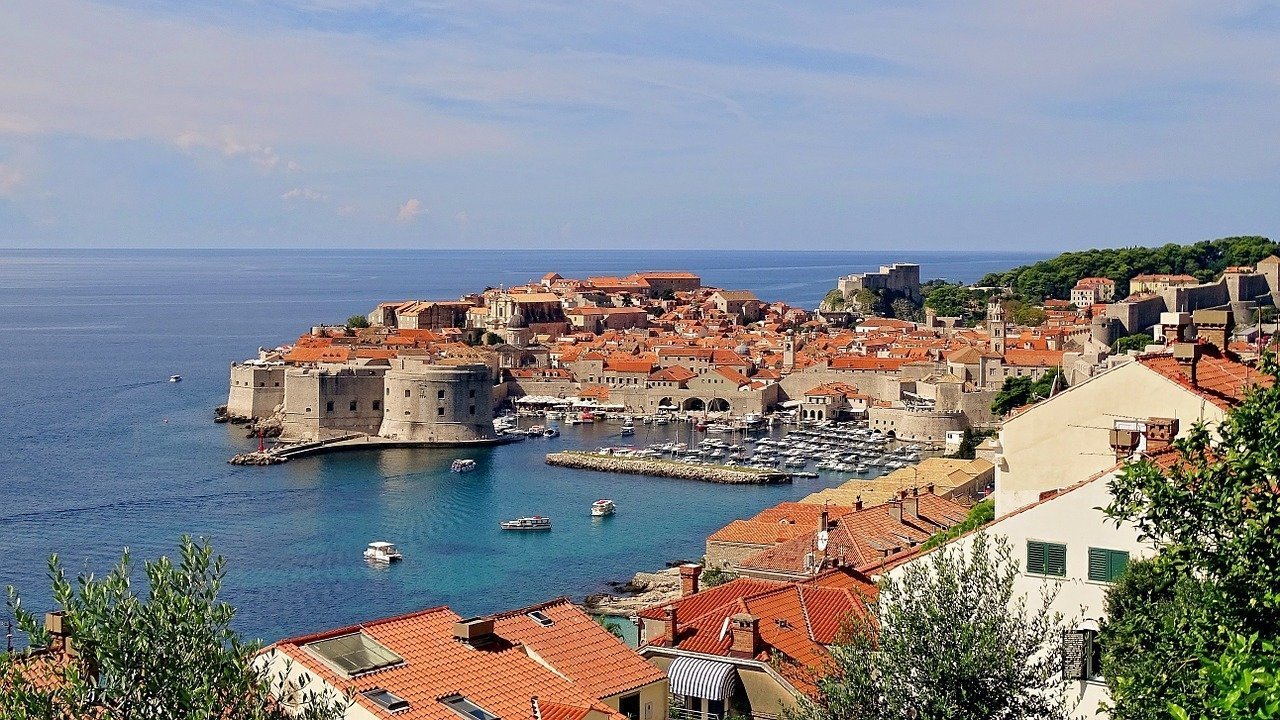 The closest seashores to Budapest: your dream vacation less than a 5-hour-drive away!

Hungary has so much to offer. However, there is one thing the country is lacking, and that is a sea. We all know that summer is the season for a chillin’ beach vacation, and if you are craving the feeling of that salty water on your skin, here are five beaches that are closest to Budapest.

Direct trains from Budapest to the Adriatic Sea starting this Friday!

Omišalj is a small coastal town in the North-West of the Krk Island in Croatia. This is the very first town you see after crossing the Krk Bridge. Apart from the beautiful seaside, the town is located on top of a hill, so it has amazing hiking and cycling paths; it is ideal not only for summer, but also for a fall or a spring trip.

Rijeka is the main seaport and the third-largest city in Croatia. Due to its strategic position and its excellent deep-water port, the city was fiercely contested, especially among Italy, Hungary, and Croatia, changing demographics many times over the centuries. Travel Elsewhere writes: “The most obvious feature of Rijeka is its waterfront. The parts of the waterfront closer to the city centre are more general public spaces lined with boats and yachts. The waterfront promenade can be a nice place to walk about especially if you like admiring different sorts of boats. You’ll also see the Molo Longo breakwater here, which seems to stretch forever out into Kvarner Bay. Even though it’s a long walk, the views you get out over the bay towards the Istrian coast are pretty special.”

Crikvenica is the largest settlement on the coast of the Vinodol coastal area, Croatia. The town developed on the site of Roman era settlement and military base called Ad Turres. According to Culture Trip, Crikvenica is one of the most underrated places in Croatia. There are many things to do in here besides lying on the beach. These include: surfing, diving, sailing, cycling and hiking. The Crikvenica Riviera is an 8-kilometres-long promenade on which you can see protected coves, parks, villas, gardens, and inland. Luckily, what the city does not have is crowds!

Opatija is a town located in Western Croatia. The traditional seaside resort is known for its Mediterranean climate and its historic buildings reminiscent of the Austrian Riviera. Culture Trip writes “Opatija is a magnificent city of history past and present, of invigorating restaurants hidden away in nooks on a marvellous bit of coast … There is an inherent romance to life in Opatija. Everything moves a little slower here as the local people take their time to enjoy life and all it throws at them. If you are looking for a romantic getaway in Croatia, then don’t overlook the Opatija Riviera, an area full of seaside promenades and specially laid-out pedestrian paths.”

Koper is Slovenia’s largest coastal town, and it is the fifth largest city in the country. It is located in the Southwestern part of the country. Only one percent of Slovenia has a coastline, so Koper is of special importance. Culture Trip writes that the architecture in the Old Town is “the jewel of this working port city and you can’t leave without visiting the Titov trg square and the Praetorian Palace.” Koper also has a charming Mediterranean beach.