The frightening reality of poverty in Hungary 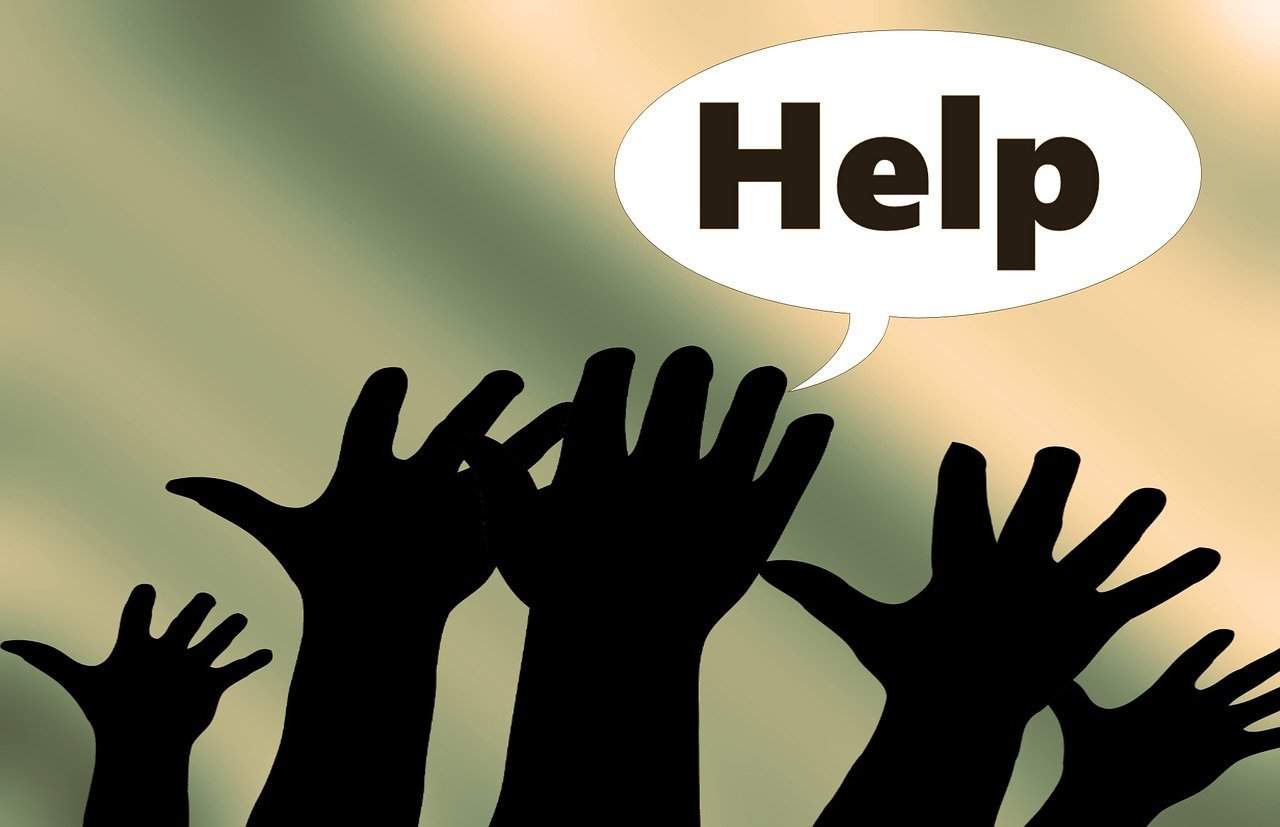 In today’s Hungary there’s barely anyone who doesn’t know at least one person who works abroad – either temporarily or permanently. Although a couple years ago PM Viktor Orbán stated that Hungarian youngsters are leaving the country in great numbers only to go on some adventures, and that they will eventually come back, it doesn’t seem to be true. Alfahír has collected some facts about the frightening reality of poverty in Hungary, and why so many people think that they have no future in the country.

According to the Hungarian Central Statistical Office’s (KSH) reports half of the people between the ages of 19 and 30, and one third of those between 30 and 40 years would like to work abroad. More people are leaving the country, they spend more time abroad, and they are going further and further. Meanwhile, Eurostat’s statistics revealed that only the Romanian and the Bulgarian population is aging faster than Hungary.

Why do people feel the need to leave their homeland? Although the government has recently made several changes which supposed to make life easier (such as CSOK which grants 10 million HUF for having 3 children, plus a 10 million HUF loan can be requested), many people, especially young people, still leave the country. CSOK has several features which make it difficult to buy or build the kind of real estate that matches all the criteria, and people may well be forced to get loans. According to Eurostat, there’s only one country which has faster rising real estate prices than Hungary: Sweden.

Although getting a loan for 25 years might not sound like a big deal, but having three children at the same time, paying for their education, medicines, and other expenses, the utilities, and any additional costs (not to mention the possibility of any of the parents losing their job), can be demanding. Especially if we believe the statistics which say that an average Hungarian family with two children can barely save 8.000 HUF/month, and has no significant savings for emergency situations.

Many families live in a debt-circle, when they get into a debt to pay another debt; on average they spend 50.000-55.000 HUF on rent, 70.000 HUF on utilities, 108.000 HUF on food, and the remaining is spent on clothes, medicine, phone bills, etc. The same family goes to cinema bimonthly, but many cannot afford to go on vacation, especially not abroad. Many debtors realized that after the foreign exchange currency crisis, despite of the governments help, they have to pay much more if they change their debt currency to Forint (HUF).

It’s getting harder and harder for young people to leave their parents’ home, and half of the Hungarian population lives in overcrowded apartments (the situation is only worse in Romania). Despite of the government’s ideas about the housing situation, renting is cheap only in cities where it’s impossible to find work, and the prices in Budapest are getting higher and higher.

In the past couple of years child poverty has gotten worse as well. According to OECD’s studies, the amount of children living in relative poverty in Hungary has risen from 7% to 17% between 2007 and 2012; the Hungarian Academy of Sciences (MTA) and the Hungarian Charity Service of the Order of Malta has reported that 30.000-50.000 children are starving every day, and approximately 200.000 during the weekends and public holidays.

It seems that Hungarians never have enough money despite of being hard workers-according to OECD’s reports, where Hungary is 8th on the international list regarding working hours (1880 working hours per workers), and only countries like Mexico, Korea, and Russia precede Hungary. Regardless, the country’s GDP is still low, even Slovakia is doing better than Hungary.

The list can go on and on about the workers’ and people’ situation in Hungary, but one thing is sure: no matter how hard politicians are trying to convince the public that the reforms are working and people are having it better from day to day, one part of the country still lives in extreme poverty. The reforms and subsidies may work for some, but not for the country as a whole. 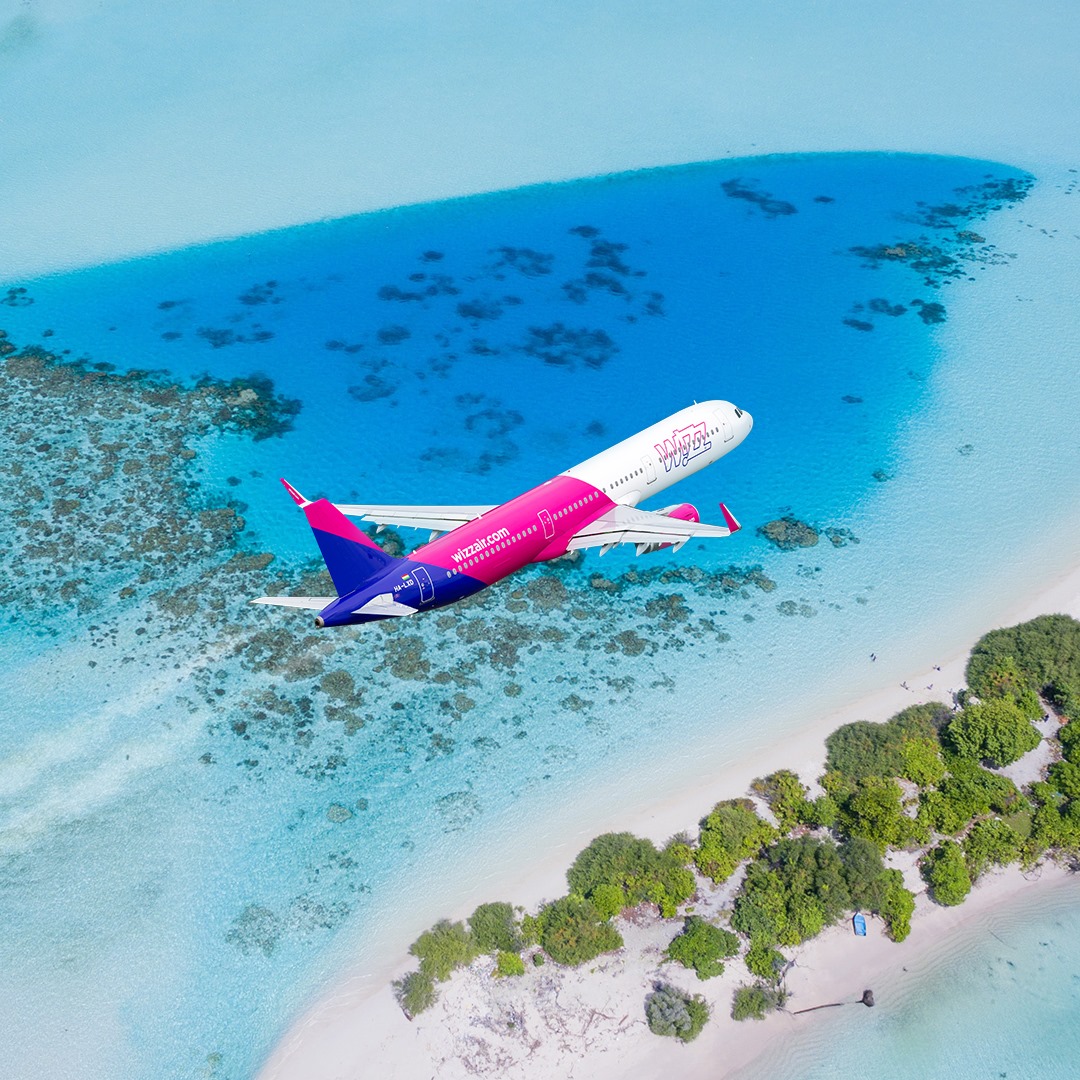