The gender pay gap may disappear in 257 years- When will Hungary follow? 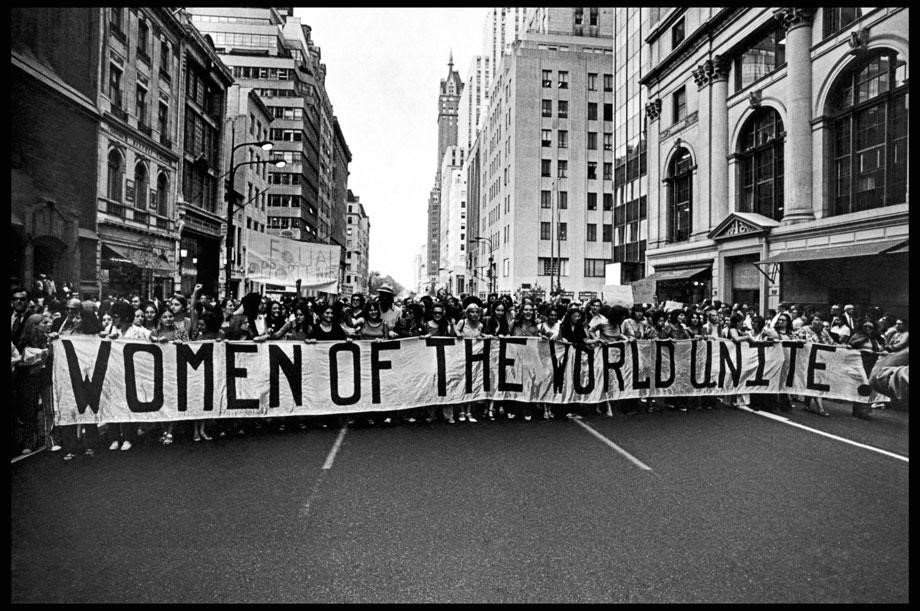 The opportunities for men and women are already approaching each other in many areas, but women still have fewer opportunities to participate in economic life than man. In all countries of the world, men earn much more in their lives; they dominate company boards and political life. According to primary surveys, the epidemic puts women at an even greater disadvantage.

According to hvg.hu, the topic of the gender pay gap is very often surrounded by confusion. This is because most people find that a woman gets the same pay as a man in a job, with no gender segregation. In this sense, women are not at a disadvantage at all, or if there were still a difference between, for example, the pay of a man and a female shop assistant for the same job, under the same working conditions and employee qualities, it would be a truly salient irregularity.

But that is not the case when it comes to the gender pay gap. However, it is also misleading that when the pay gap is determined, the sum of men’s and women’s incomes is given in gross average hourly wages – and in this connection, we can see differences, to a greater or lesser extent, in virtually every country. In fact,

according to the latest estimate of the World Economic Forum, equal pay for men and women will be achieved in 257 years.

All of this really needs to be explained, all the more so because we can constantly come across efforts, legislative proposals, other political and social initiatives aimed at reducing gender pay inequalities.

The gender pay gap is one of the forms of gender inequality in the labour market. However, it is not only related to work, but the more complex social, economic,  and cultural factors in the background. When we look at international comparisons, the situation becomes even more complicated, because different tax systems, wage forms, rewards, parental benefits, or child placement and educational opportunities already play a role here. Social traditions have a serious role, we can call them prejudices, and from here, a straight path leads to discrimination, which is one of the drivers of the gender pay gap. The English name for the phenomenon is “gender pay gap,” which includes the term “gender” that is used to send child storybooks to the slaughterhouse for spreading gender ideology, although the term in this phrase is also: gender pay gap.

When comparing the gross wage projected for a lifetime, it does not consist of multiplying the amounts on a given monthly payment paper. It should be noted that

women are much more likely to be interrupted by gainful employment, mainly childbearing and the associated obligations, which are usually borne by women, although there are different models.

Dropping out of work affects the amount of total wage income itself. Salary – and advancement – depends on work experience, and the extra work involved in raising children and housekeeping takes time and energy from their own training. From now on, it is easier to understand that it is more difficult for them to meet the expectations of higher education, and this also affects their income. This is also true from the employer’s point of view, it would be a pity to deny that the employment of women does not take into account the possible childbearing and subsequent burdens, care in the event of child’s illness, forced leave work during holidays – in the case of men, it is somehow less important, because then the women will do this task.

It should be noted that the principle of “equal pay for equal work” was introduced by the Treaty of Rome as early as 1957. Let’s play with the chances of the directions coming true, knowing that the prophecy mentioned at the beginning of the article will be a reality. In this case, it will take 320 years for such a simple but human-wide principle to materialise. Thanks to Eurostat, data for 2018 are available. On average, women earn almost 15 per cent less per hour than men in the EU. Of course, there are huge differences between the Member States. While this number is the highest in Estonia with 23 per cent, in Hungary it is 11.2 per cent.

A smaller gender pay gap in a given country does not necessarily mean greater gender equality. In some member states, the lower pay gap is due to women taking up fewer paid jobs. The big difference is usually due to the high proportion of women working part-time or only in certain low-paid occupations.

In the EU, in 2018, on average, more men (59 per cent) worked as scientists and engineers than women (41 per cent). Women hold only 33 per cent of leadership positions.

As a result of the gender gap, women are more exposed to poverty in old age. In 2018, pensions in the EU for women over the age of 65 were on average 30 per cent lower than for men. Significant differences from country to country can also be observed here. Besides, the coronavirus epidemic may even worsen this situation.

Hungary is ranked in the group with the lowest participation of women on the management boards of companies.

Finally, here are a few more additions that can help understand the connections: