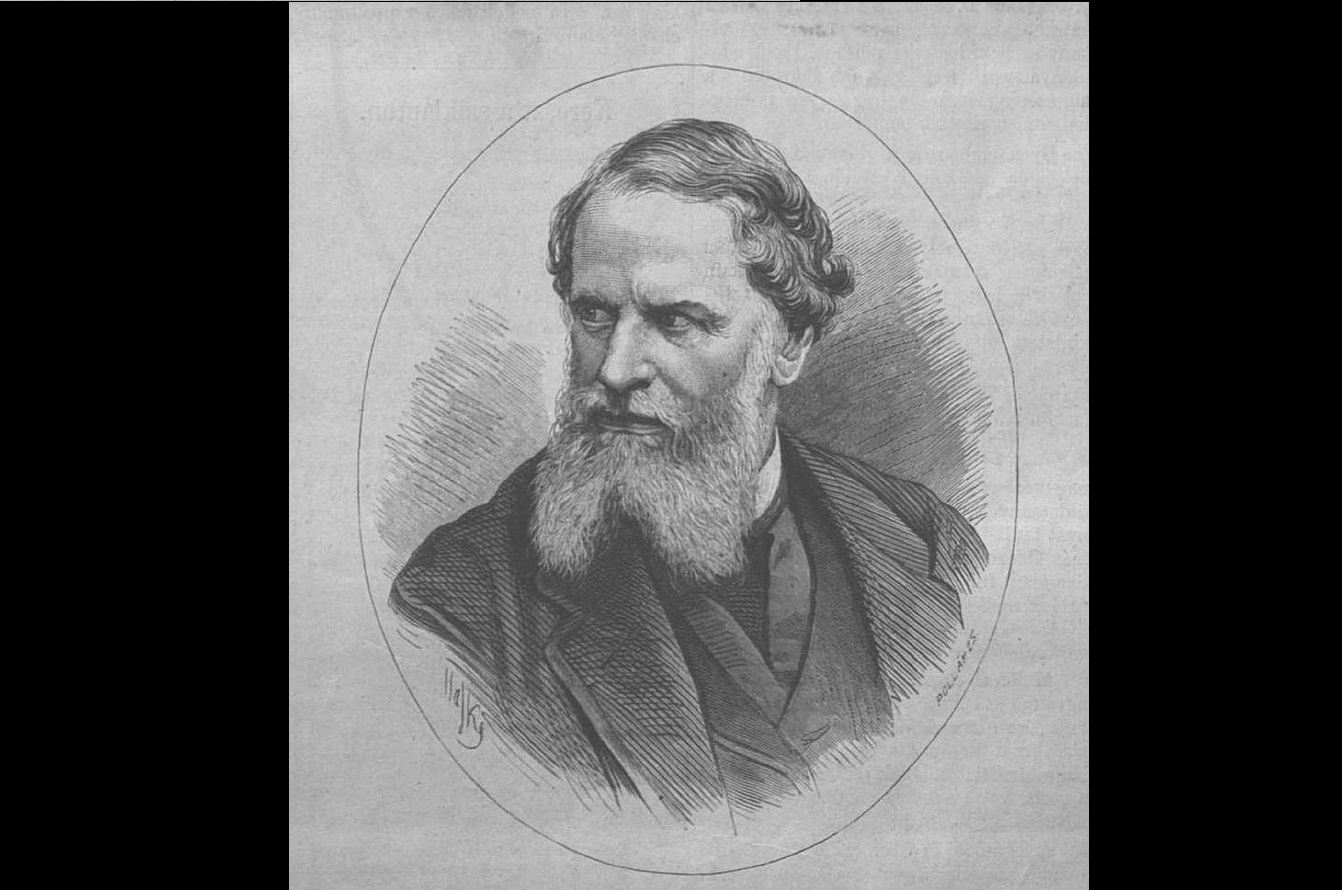 Only the Habsburgs and the Catholic church was wealthier than his family. However, the pompous Hungarian aristocrats did not accept him as a Hungarian even though he was one of the biggest financial supporters of such important national causes like the building of the Hungarian Academy of Sciences or the National Theatre.

Simon Sinas was born on August 15, 1810, in Vienna, in a Greek family originating from Moscopole, today Southern Albania. His family ran away from the Ottomans to Serbia and then moved to Austria where they collected a huge fortune by trading with the Ottoman Empire. Allegedly, his grandfather traded with the pasha of Macedonia; however, he was executed, and his money remained in the hands of the clever Greek. Anyway, he renounced his Ottoman citizenship at the beginning of the 19th century and became one of the biggest Austrian bank owners as powerful as the Rothschilds.

Simon inherited an 80 million forints worth fortune from his father; estates in Austria, Hungary, Bohemia, Greece, Italy, and the Romanian principalities. Because of his incredible wealth, he became legendary already in his lifetime, but

he only wanted to become a “good Hungarian”

no matter the cost because he regarded himself as an enlightened Hungarian patriot.

Therefore, he supported many national causes, for example, he donated 80 thousand forints in 1858 to the building of the Hungarian Academy of Sciences which is 20 thousand more than what István Széchenyi, the “greatest Hungarian” promised in 1825. However, he supported the building of the National Theatre, the National Institution for the Blind, the National Casino or a basilica in Budapest, as well. Furthermore, he gave money for river regulation, the development of agriculture and the education; he built schools, hospitals, and orphanages in Hungary. He even supported the printing of important Hungarian economy newspapers in the 50s and 60s.

This is not surprising since his father, George Sinas was already a great benefactor of Hungary. As one of the closest friends of István Széchenyi, he convinced other bank owners to support the building of Széchenyi’s dream, the first permanent bridge over the Danube in Hungary, the Chain Bridge in the 1840s.

Moreover, Simon Sinas did not forget about his Greek origins ever even though he never visited Greece. He built the Athens Orthodox Cathedral, the Athens Academy, or the Holy Trinity Greek Orthodox Church in Vienna, too. His father had made the foundation of the National Observatory of Athens possible. Since he was also a patron of astronomers,

the crater Sinas on the Moon was named after him.

Simon liked Hungarians very much and asked Ferenc Deák, “The Wise Man of the Nation,” to be his guide in becoming a “good” Hungarian patriot. We still do not know the answer to the why question since his father sent him to study abroad and he spent only the summers in Simontornya.

Simon and his family planned to live in Gödöllő where they renewed the castle damaged by the Austrian military during the Hungarian fight for independence in 1848-1849. After the tragic death of his only son, he planned to

wed his daughters to Hungarian aristocrats;

however, they rejected the offer since they regarded such marriages as being morganatic. In fact, Elisabeth, Queen of Hungary found spouses for his daughter; however, none of the marriages was successful, and the incredible fortune of the family disappeared.