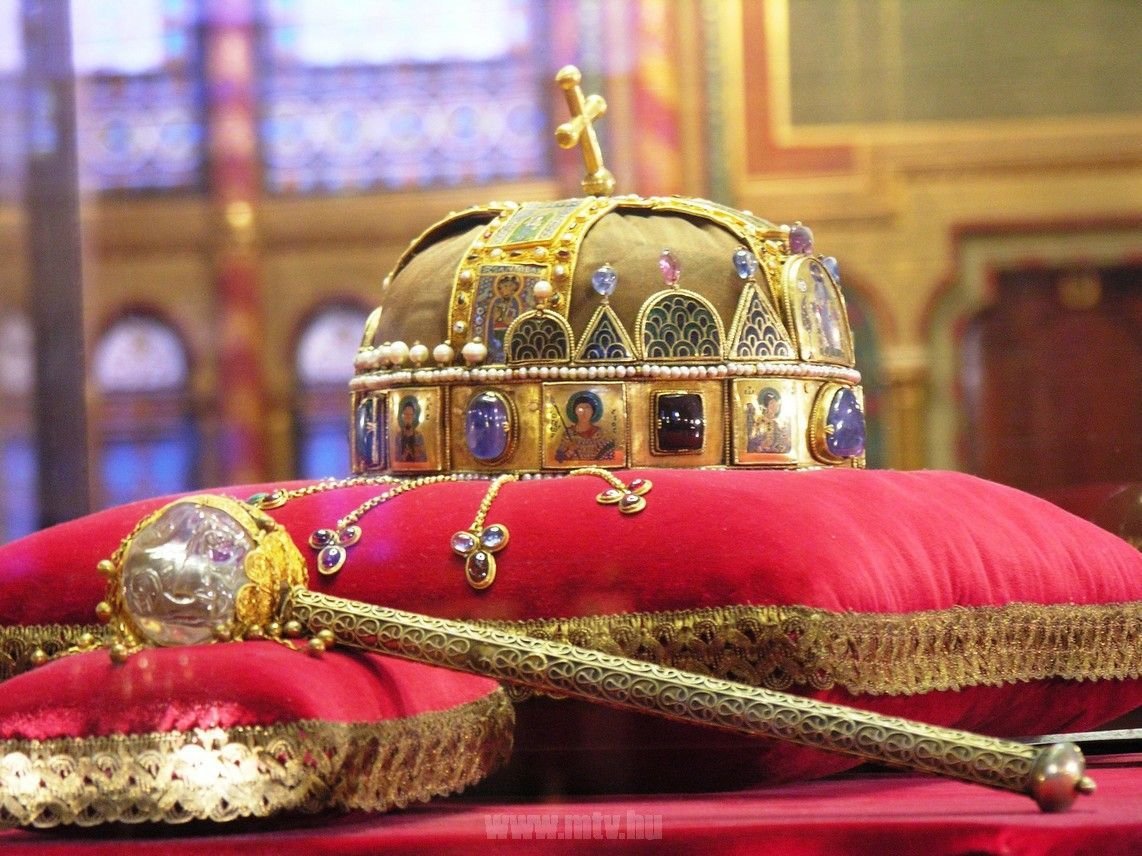 The Holy Crown of Hungary (Hungarian: Magyar Szent Korona, Latin: Sacra Corona), also known as the Crown of Saint Stephen, was the coronation crown used by the Kingdom of Hungary for most of its existence; kings have been crowned with it since the twelfth century. The Crown was bound to the Lands of the Crown of Saint Stephen, (sometimes the Sacra Corona meant the Land, the Carpathian Basin, but it also meant the coronation body, too). No king of Hungary was regarded as having been truly legitimate without being crowned with it. In the history of Hungary, more than fifty kings were crowned with it (the two kings who were not so crowned were John II Sigismund and Joseph II).

The Hungarian coronation insignia consists of the Holy Crown, the sceptre, the orb, and the mantle. The orb has the coat-of-arms of Charles I of Hungary (1310–1342); the other insignia can be linked to Saint Stephen.
(It was first called the Holy Crown in 1256. During the 14th century, royal power came to be represented not simply by a crown, but by just one specific object: the Holy Crown. This also meant that the Kingdom of Hungary was a special state: they were not looking for a crown to inaugurate a king, but rather, they were looking for a king for the crown.) 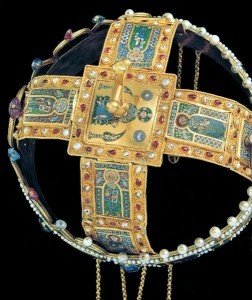 The Holy Crown has had a lively history, having been stolen, hidden, lost, recovered, and taken abroad many times. During the Árpád dynasty (1000–1301), the coronation insignia were kept in the coronation city of Székesfehérvár. Later the crown was housed in one of three locations: Visegrád (in Pest county); Pozsony (present-day Bratislava); or Buda. In 1805–1806 the Crown was kept for about three months in the castle at Munkacs (now Mukachevo, Ukraine). Lajos Kossuth took the crown and the coronation jewels with him after the collapse of the Hungarian Revolution of 1848 and buried them in a wooden box in a willow forest, near Orşova in Transylvania. They were subsequently dug up and returned to the royal castle in Buda in 1853.

At the end of the Second World War the crown jewels were recovered in Mattsee, Austria, on 4 May 1945 by the U.S. 86th Infantry Division. The crown jewels were transported to Western Europe and eventually given to the United States Army by the Hungarian Crown Guard for safekeeping from the Soviet Union. For much of the Cold War the crown was held at the United States Bullion Depository (Fort Knox, Kentucky) alongside the bulk of America’s gold reserves and other priceless historical items. After undergoing extensive historical research to verify the crown as genuine, it was returned to the people of Hungary by order of U.S. President Jimmy Carter on 6 January 1978. Most current academic knowledge about Hungarian royal garments originates from this modern research. Following substantial U.S. political debate, the agreement to return the jewels contained many conditions to ensure the people of Hungary, rather than its Communist government, took possession of the jewels.

After the fall of Communism, the crown was incorporated into the national coat of arms in 1990, the National Assembly choosing the pre-war coat of arms in preference to the crown-less Kossuth arms of 1849.
In a unique case in Europe, almost the entire medieval ensemble of coronation insignia survived. On 1 January 2000, the Holy Crown of Hungary was moved to the Hungarian Parliament Building from the Hungarian National Museum. The sceptre, orb and the coronation sword were also moved to the Parliament. 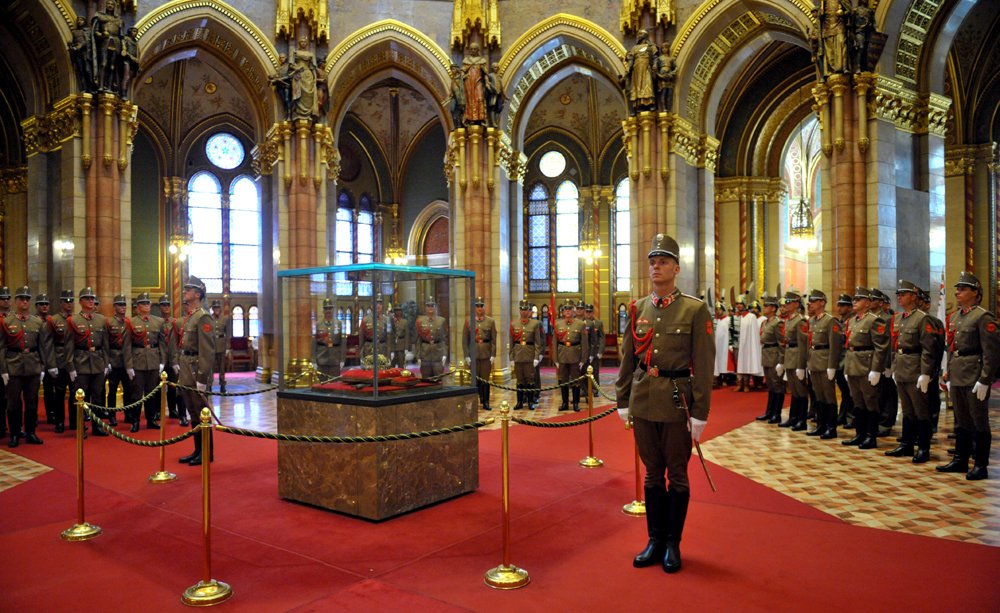 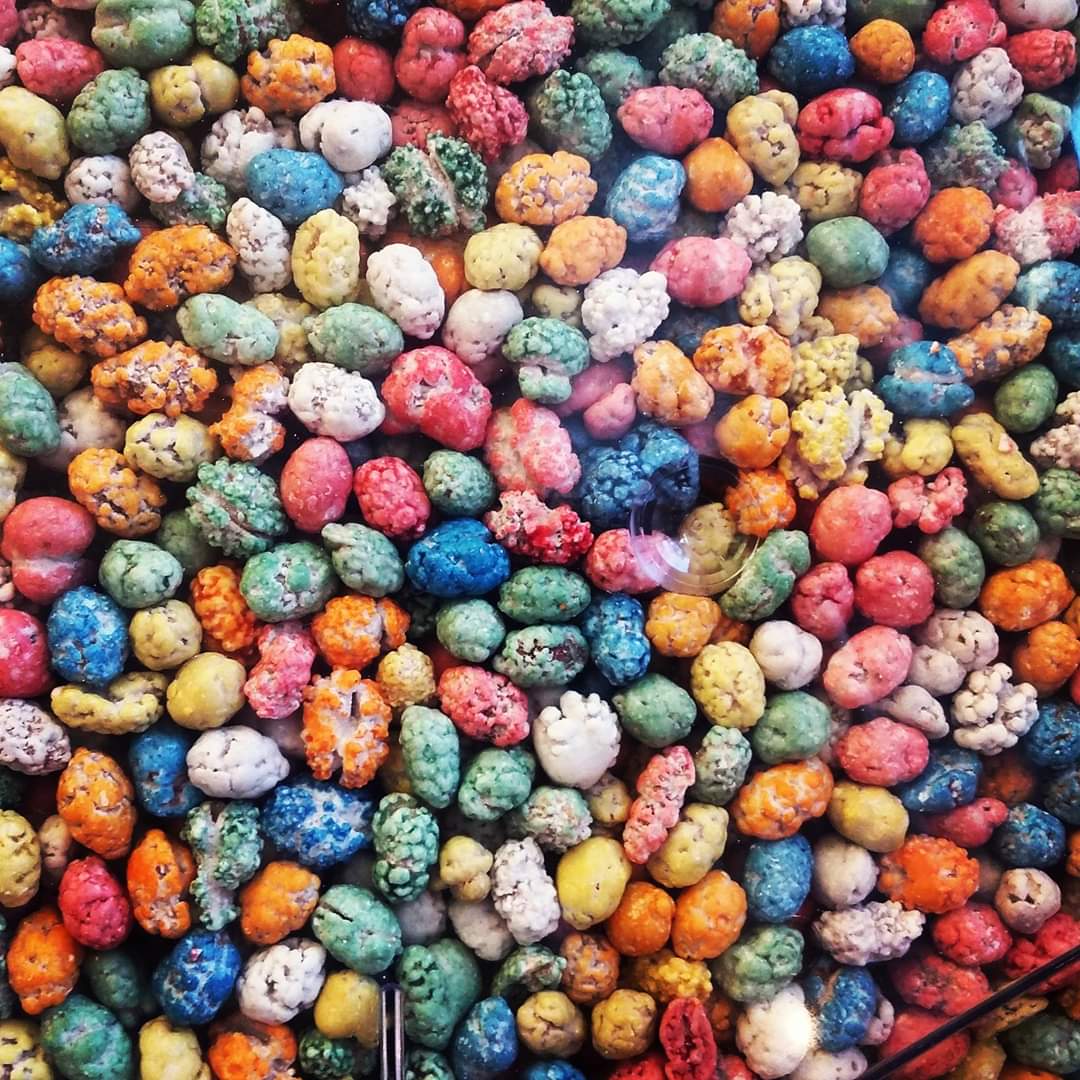 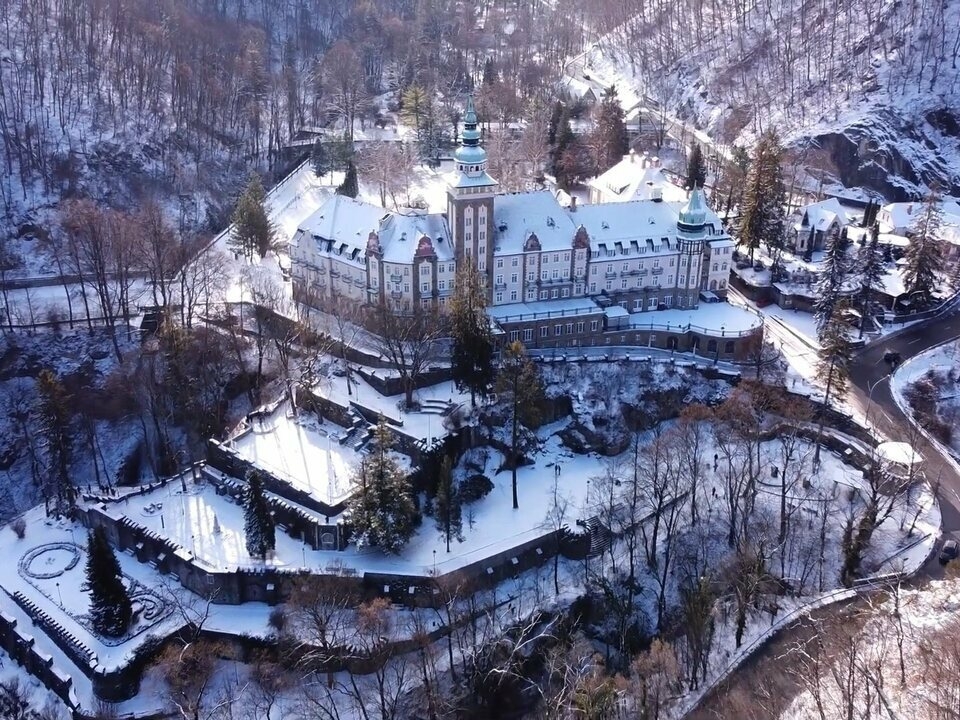