The Hungarian lángos is conquering the world 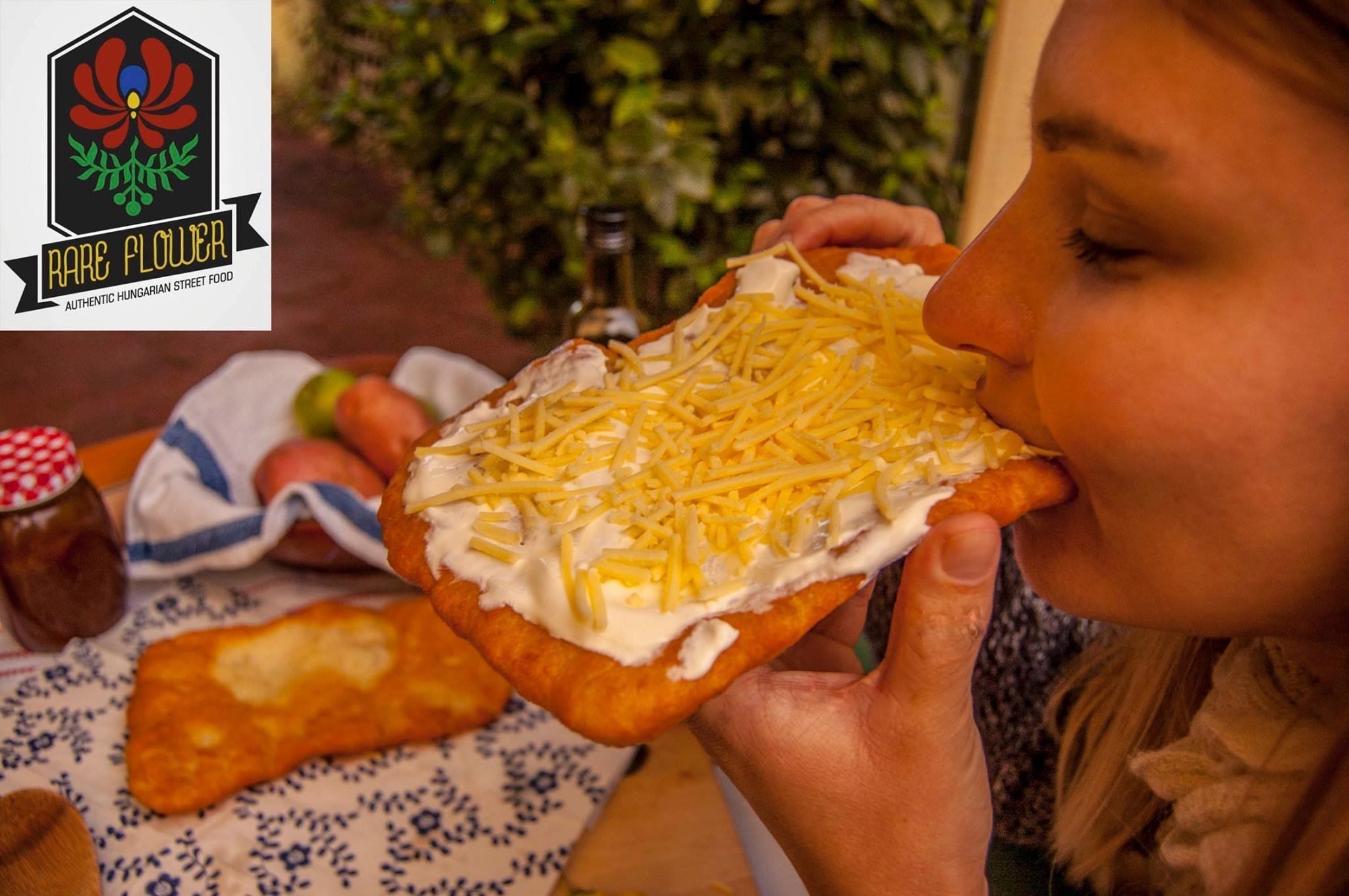 It’s extremely hard to find a country with no Hungarians, and those who are abroad rarely miss an opportunity to share typical Hungarian dishes with the natives. Lángos, a kind of deep fried flat bread, is a typical Hungarian food, and it’s extremely popular, especially in the summer. Világgazdaság collected several lángos places all over the world and even compared the prices.

Daily News Hungary has already reported how the people of New York City love the Lángos Truck  and that this summer joy is now extremely popular in Australia as well. One piece costs almost 2000 HUF (app. AUD 9.61). Still, Lángos is even more expensive in Switzerland, while prices in London, Berlin, Prague, Singapore, or in Taiwan are also high.

The Truck goes around the city and is greeted by the regulars who are dying for another bite. Prepuk makes excellent lángos from the freshest ingredients. No wonder the gastronomic column of the online version of The New York Times has also written about this Hungarian speciality. The editors were blown away by the lángos which is available in three different flavours: there’s the classic garlic-cheese-sour cream combination, then there’s the one with Californian wonder (bell) pepper, and the last one is topped with tenderloin, pickles, jalapeno, and Asian chili sauce.

Lángos is also extremely popular in Switzerland, despite the fact that one piece costs the equivalent of 2000 HUF, while it’s around 38-60 Czech korunas in Prague, which is much closer to the Hungarian price. However, the Langos Hungarian Speciality, as it’s called in the Czech Republic, is a bit different from the original version: it is extremely popular to top it with ketchup and cheese, while they serve it with some beer.

The Singaporean place is so popular that it has its own Facebook page: the garlic one is the best-selling, and it is followed by the ones with different spicy sauces.

The lángos has become really popular in Australia thanks to Péter Bogár and his partner Erika who were so fascinated by the country during their vacation four years ago that they decided to go back and start a new life there. Péter started working as the manager of a restaurant in Perth, while Erika worked as a waitress. Their dream was to have their own place, selling different foods, and they soon flew back to Hungary for inspiration and recipes.

They started with easier ones like lángos, or chicken paprikash in tortilla wrap, but they soon had more traditional dishes, like red wine beef stew, as well. First they tried to adapt their food to satisfy the locals’ taste and made lángos with salmon, and grilled vegetables, but it became soon evident that people prefer the traditional garlic- and cheese-sour cream combination. According to Bogár, if they manage to have a strong year, it can easily happen that they get back most of the invested 7 million HUF. A simple lángos with garlic costs around AUD 8.5 (app. 1800 HUF).

Besides lángos, dödölle has become extremely popular as well; it’s served with sour cream, bacon, onion, or cheese, and it slowly takes over the Nr. 1 place that has been reserved for lángos for a long time. If everything goes well, maybe another traditional Hungarian dish will conquer the world.