The Hungarian LángosBáró – a culinary experience with guaranteed food coma 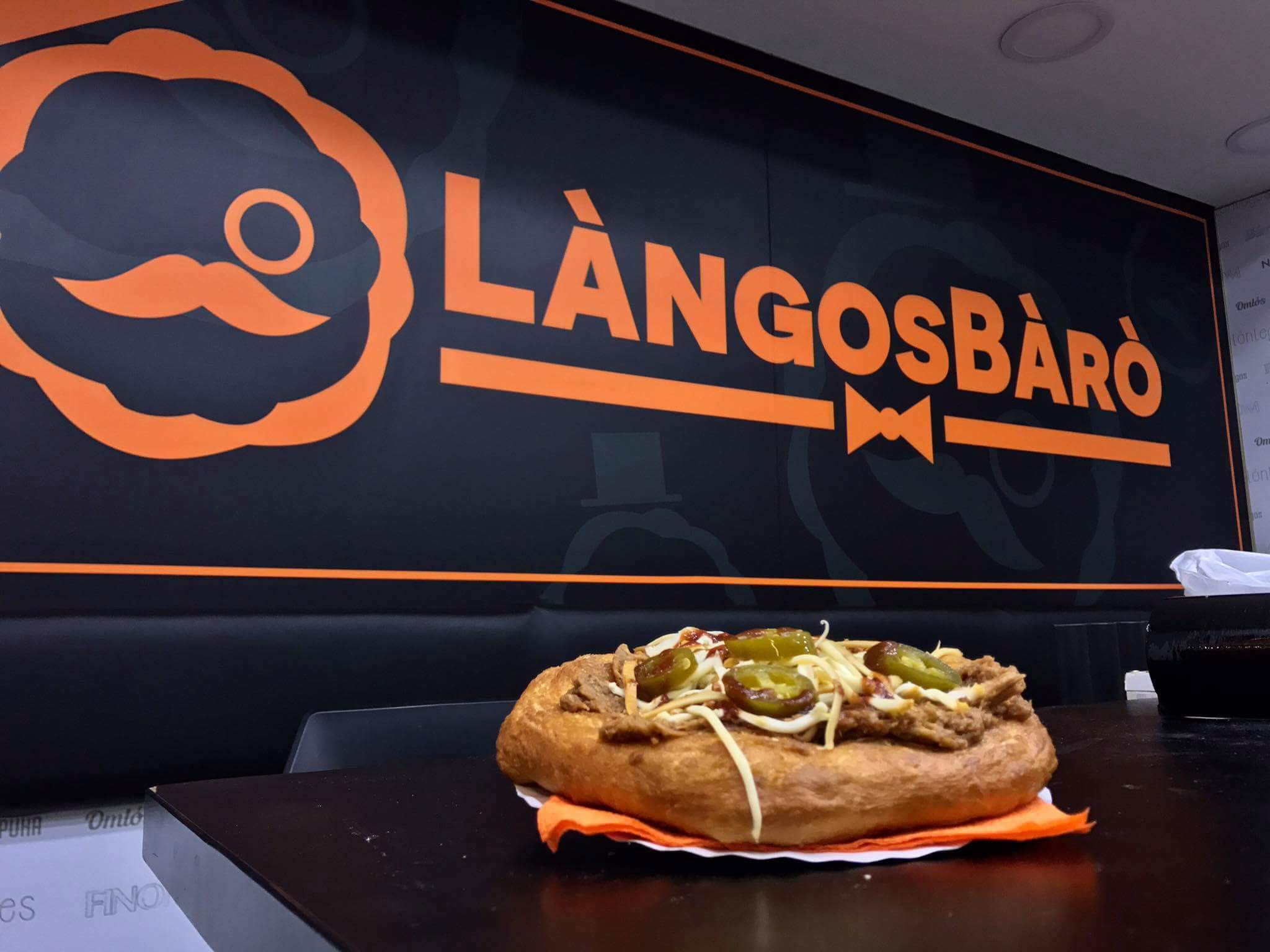 Three adventurous fanatics of the traditional Hungarian ‘lángos’ came up with a bold creation. They opened their eatery, where they reinvented the ’lángos’ usually considered a ‘beach food’. The stars are the toppings, they even put grandma’s stew on the dough.

There are some foods that fill you up, there are those that render your movements impossible, and there is Lángosbáró. The dough that serves as the base is heavy in itself, here, it is even thicker combined with mounds of meat and sauerkraut stew; they guarantee you a food coma.

LángosBáró – near Móricz Zsigmond körtér – is not for someone on a diet, however, it is a holy place for those who crave a peculiar culinary experience. 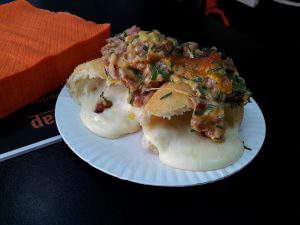 “What if we made a ‘lángos’, but differently?” – Csigaházi Balázs commented on the concept. Balázs and his two partners started the business in May 2017. From the three of them, only Balázs had any experience with catering, to this day, he is the manager of Manna Lounge, but making the ‘lángos’ was a new experience for him as well. They opened anyway, and their first step was testing. They approached the classic ‘lángos’ in three different ways and the outcome was exceptional.

They often draw inspiration from their mom’s cooking or from customers. 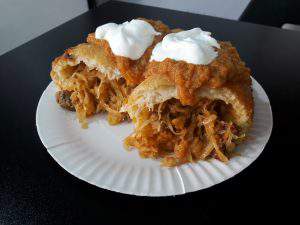 “We realized, that the dough is what really matters, so we teamed up with a professional baker and refined the recipe until perfection:”

The concept was that the dough of the ‘lángos’ should serve as a side dish onto – or into – which they put dishes that could in themselves make up a whole meal.

Some incredible combinations were born during testing, – ‘lángos’ with piña colada, soup Frankfurt style, minced turkey with chestnut – and the winners were selected by the customers.

In the very beginning, they considered a so-called ‘lángos light’, but there were pitfalls concerning the recipe and they would have needed another fryer for which they were lacking space. Eventually, the idea was pitched. “Those who come by need to be ready for the calories and carbs. We have our standard menu items, but people are free to mix things up.” – Balázs said.

The customers can order heaps of toppings, or experiment with sauces, but there are differences in texture and form as well. 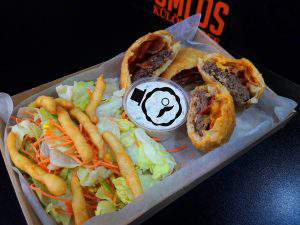 Our menu contains ‘lángos’ balls with or without filling, we have a burger made from a ‘lángos’, a folded and a classic version as well. For the sweet-toothed, we have one with Nutella, and for those who avoid meat, we have the ‘Sajtimádó Báró’ (Cheeselover Baron), that Balázs nicknamed the ‘cheesy pervert’. Meat lovers can choose the ‘lángos with roast a la Brasov’ or the ‘pulled pork lángos’, which is prepared for eight hours.

According to the owner, the domain of the ‘sajtos-tejfölös’ (cheese-and-sour cream) is unshakeable, but the abundant and out of the ordinary dishes entice both Hungarians and foreigners to try new things out.

LángosBáró has been open for over a year now and things start to settle, their income is stabilizing. “It is now worth the resources. We do not travel around in limos, but this year was enough to be secure.” The guys are so confident, that they consider invading Pest soon, and they might even be able to create a franchise later. They do not worry about competition. Although there are many good places that sell ‘lángos’, according to Balázs, their own profile is very distinct.

The most popular is, of course, the good old ‘sajtos-tejfölös’ (cheese and sour cream) But their most unusual are: ‘Báróburger’, a hamburger made inside a ‘lángos’, ‘lángos’ with smoked salmon, and ‘Sajtimádó Báró’ which is for the cheese enthusiasts.