The Hungarian poet with the biggest vocabulary 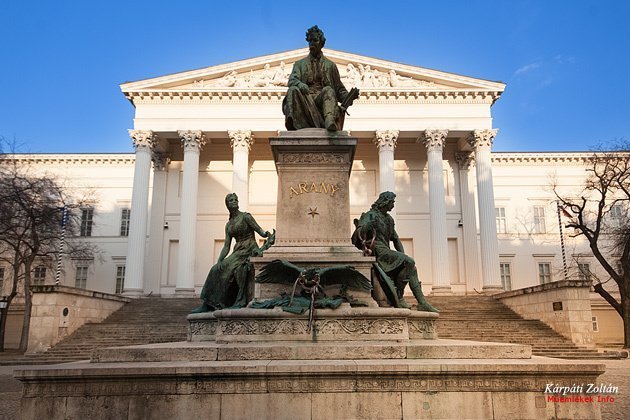 The Origo has revealed a myth which states that János Arany has the biggest vocabulary. The 19th century big Hungarian poet’s works were analyzed (i.e. they used the super technology on his works) and it has been compared with 5 other Hungarian poets’ works.

According to the records, Babits had written down the largest amount of words, 398 003 words, but from this only 27 116 words can count as unique. János Arany had written down 287 425 words from which 59697 were unique. Attila József has the largest ratio in favor of his unique words and to his regular words.
According to Főtér, the word ‘szép’ which means nice is the most regular word in all of the writers vocqabulary.  János Arany, beside this, was using the word ‘király’ (king),’ ember’ (person), ‘nap’ (sun) and ‘Toldi’ fairly regularly. The words “magyar” ( Hungarian), ‘bús’ (sad) and ‘Isten’ (God) had occurred at the rest of the writers.

based on article of szeretlekmagyarorszag.hu
translated by Andrea Toth