The most beautiful native Hungarian plants

One can really get to see the beautiful Flora of Hungary after leaving the capital for a while and heading into the woods for a long walk or a hike. Hungary has dozens of spectacular native plants and flowers which are a delight to look at.

Pipacs (Papaver rhoeas) is an annual herbaceous species of flowering plant. It belongs to the poppy family. It forms a long-lived soil seed bank that can germinate when the soil is disturbed. It usually flowers in late spring. 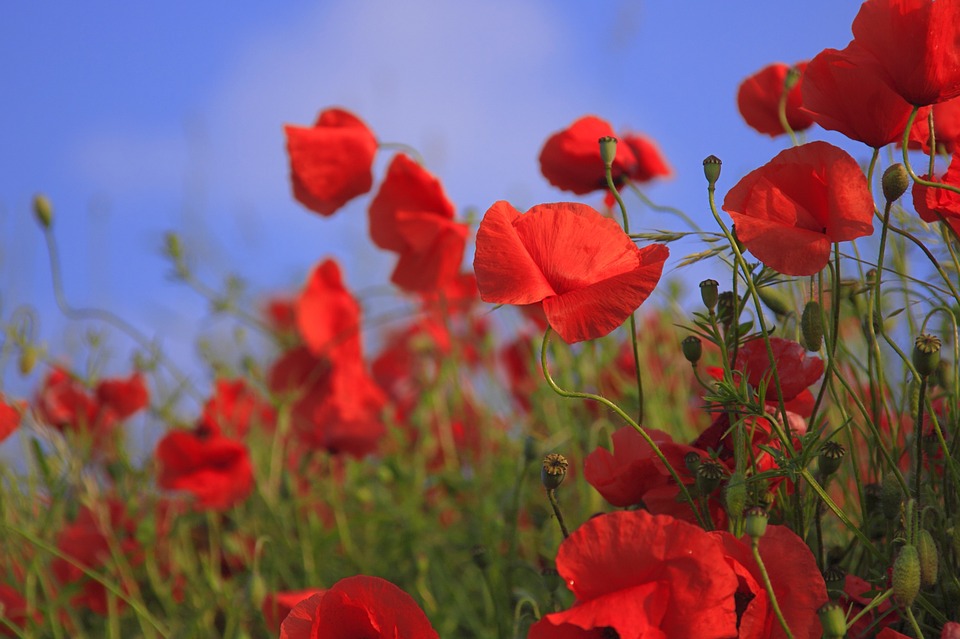 It grows up to about 70 cm in height. The stems hold single flowers, which are large and showy with four petals that are vivid red, most commonly with a black spot at their base. Usually, the petals slightly overlap each other.

Fun fact: not all corn poppies have red petals. Selective breeding has resulted in cultivars in yellow, orange, pink, and white.

Búzavirág (Centaurea cyanus), commonly known as cornflower, is an annual flowering plant, belonging to the Asteraceae family, which is native to Europe. In the past, it often grew as a weed in cornfields, and this is how it got its name.

It grows to 40–90 cm tall, and it has grey-green branched stems. The flowers commonly have an intense blue colour with a ring of a few large, spreading ray florets surrounding a central cluster of disc florets. It flowers all summer. It is now endangered in its native habitat by agricultural intensification, particularly over-use of herbicides, destroying its habitat. Nowadays, the plant is naturalised in many other parts of the world, such as North America or parts of Australia.

White violet (Viola alba) is a species of violet in the family Violaceae. Though the best-known genus, Viola, is herbaceous, most species are shrubs or small trees. The simple leaves are alternate or opposite, often with leafy stipules or the stipules are reduced in size. Some species have palmate or deeply dissected leaves. Many species are acaulescent. Inflorescences have solitary flowers or are paniculate; some species have cleistogamous flowers produced after or before the production of typically petaled flowers.

Fehér tündérrózsa (Nymphaea alba) is known as the European white water lily, but it is also called white water rose or white nenuphar. It is an aquatic flowering plant. Besides Europe, it is native to North Africa, temperate Asia, and India. It grows in 30–150 cm-deep water, and it likes large ponds and lakes. The leaves can grow up to 30 cm in diameter and take up a spread of 150 cm/plant. The flowers are white and they have many small stamens inside. 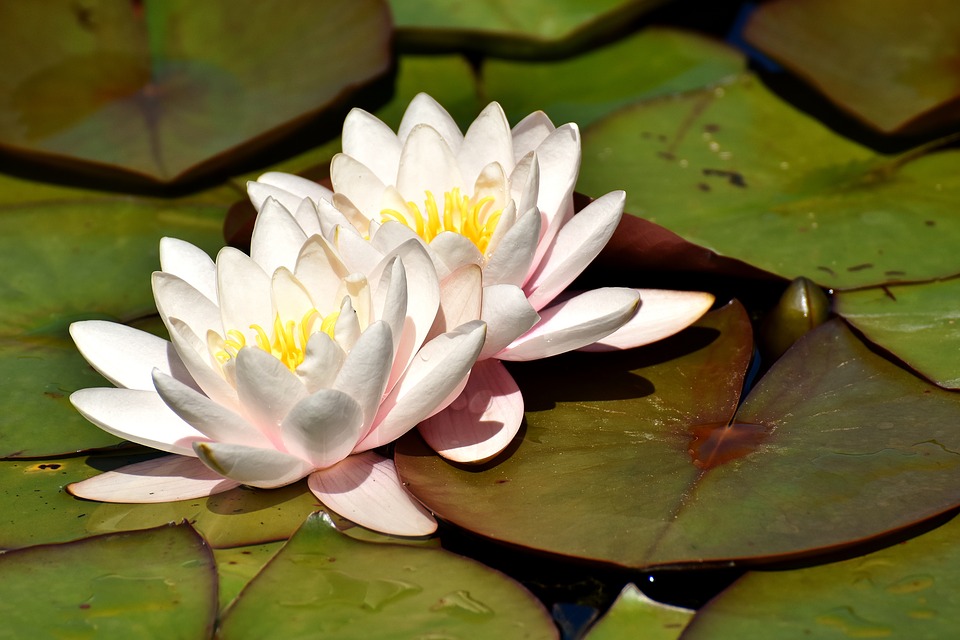 Gérbics (Limodorum abortivum), also known as Violet Limodore or Violet birds-nest orchid, is a species of myco-heterotrophic, achlorophyllous orchid. It is native to mainland Europe, Western Asia, and the Mediterranean area.

It grows to 85 cm, with an inflorescence of 10-20 violet flowers. The leaves are reduced to scales and, although Limodorum contains photosynthetic pigments, these are insufficient to support the nutrition of the adult plant which is believed to rely entirely on a mycoheterotrophic or parasitic relationship with fungi, primarily of the family Russulaceae. Its seeds are among the largest produced seeds by orchids, and seedlings develop very slowly, remaining entirely below ground for 8–10 years before flowering.

Gyöngyvirág (Convallaria majalis) is also called lily of the valley, May bells, Our Lady’s tears or Mary’s tears. It is a sweetly scented, highly poisonous woodland flowering plant. It is native to the Northern Hemisphere in Asia and Europe. 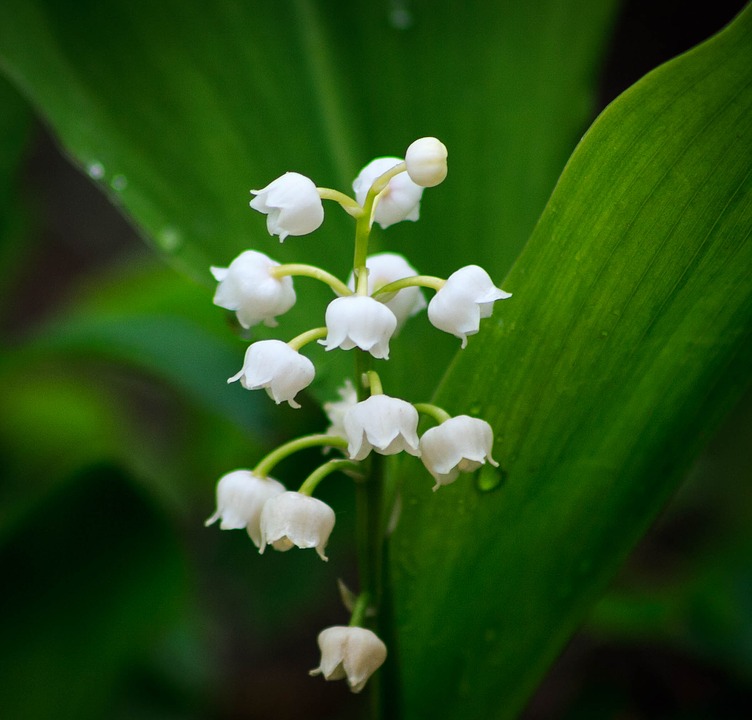 Upright shoots are formed at the ends of stolons in the summer, these upright dormant stems are often called pips. In spring, these grow into new leafy shoots that still remain connected to the other shoots underground, often forming extensive colonies. The stems grow to 15–30 cm tall. The flowers have six white petals, fused at the base to form a bell-shape (5–10 mm diameter). It is sweetly scented, and it flowers in late spring. The fruit is a small orange-red berry which contains a few large (whitish to brownish) seeds that dry to a clear translucent round bead.

Vadárvácska (Viola tricolor), also known as Johnny Jump up or heart’s ease, is a common European wildflower, growing as an annual or short-lived perennial. It has been introduced into North America, where it has spread over time. Its flowers can be purple, blue, yellow or white. Viola tricolor is a small plant, growing to a maximum of 15 cm in height. It has flowers about 1.5 cm in diameter. It grows in short grassland, on acid or neutral soils, usually found in the partial shade. The plant has no leaf rosette at the base, unlike some other violets, such as Viola hirta. It flowers from April to September.