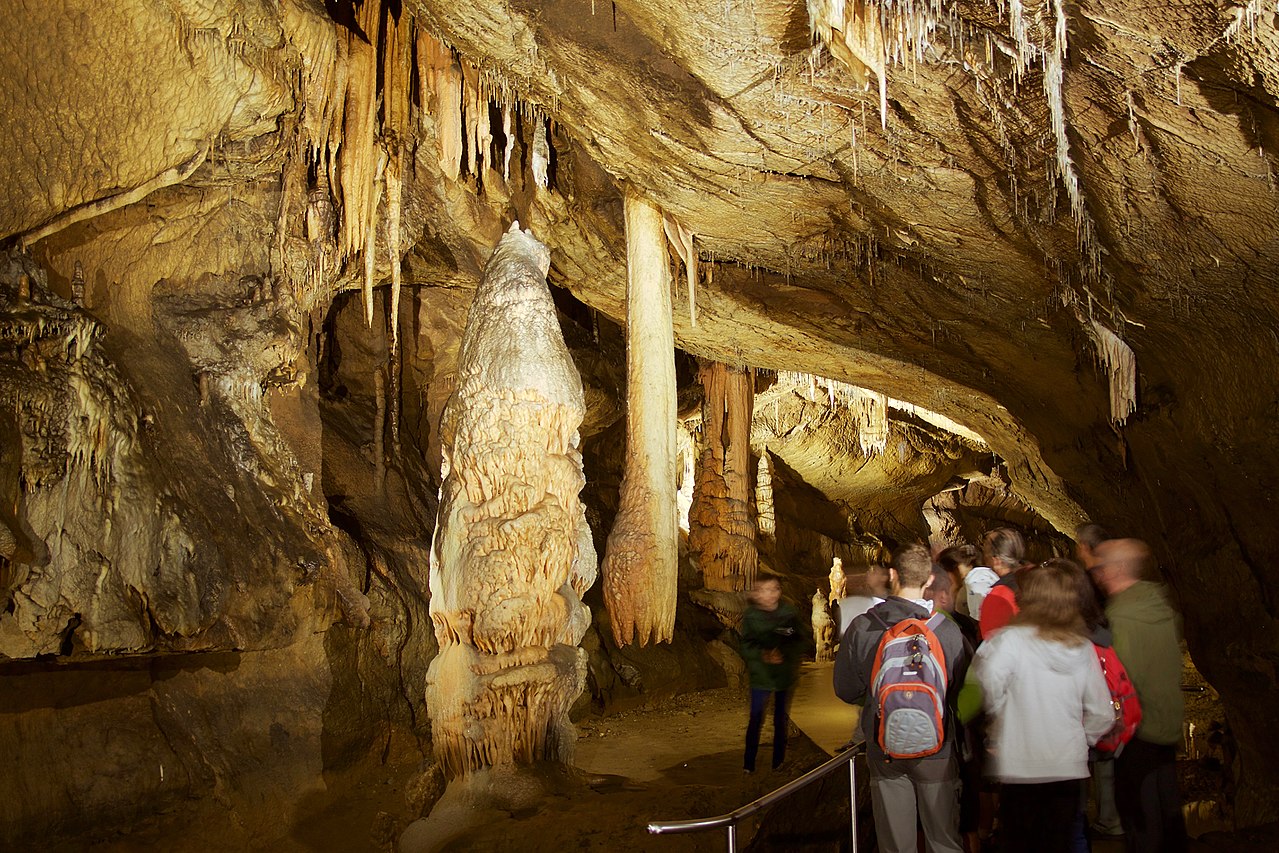 The most famous cave of Hungary will soon offer medical treatments

The Baradla Cave in the system of Aggtelek has an exceptional climate that seems to be beneficial for people’s respiratory system. For this reason, the cave, which is a part of the UNESCO World Heritage sites, will soon become a medical cave. 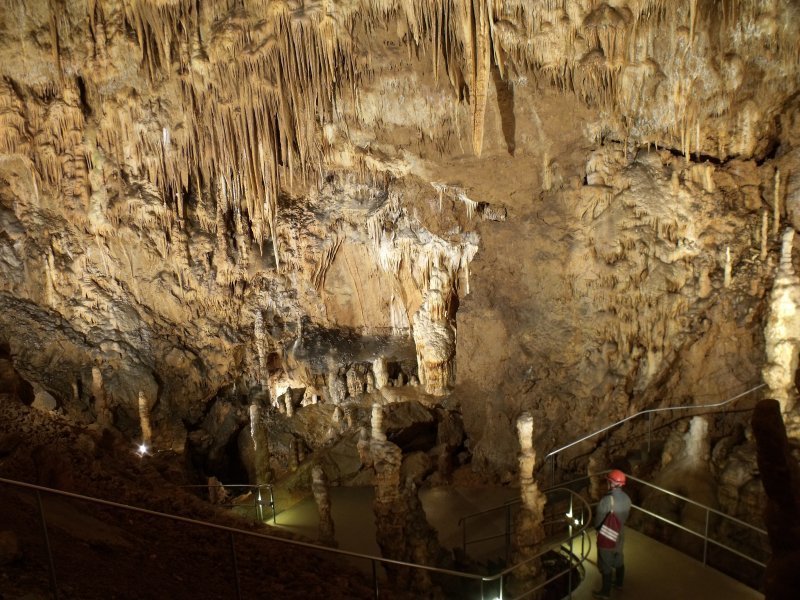 Sokszínű Vidék reported that the ‘test therapies’ inside the cave have already started, and they are only waiting for the final examination’s results to make the cave an official medical spot in the country. According to the Aggteleki National Park’s report, the most important tasks for experts is to develop the cave’s infrastructure which would allow the introduction and usage of medical treatments.

The cave’s air system and water are both important ingredients for healing. The test therapy is a part of the project developed by Hungarian–Slovakian medical tourism and research.

There are more than 1,500 caves in Hungary, but only five of them are officially registered medical caves, reports Femina. These caves include the István Cave in Lillafüred next to Miskolc (Borsod-Abaúj-Zemplén County) and the Szemlő Cave in District 2 of Budapest on the Buda side. 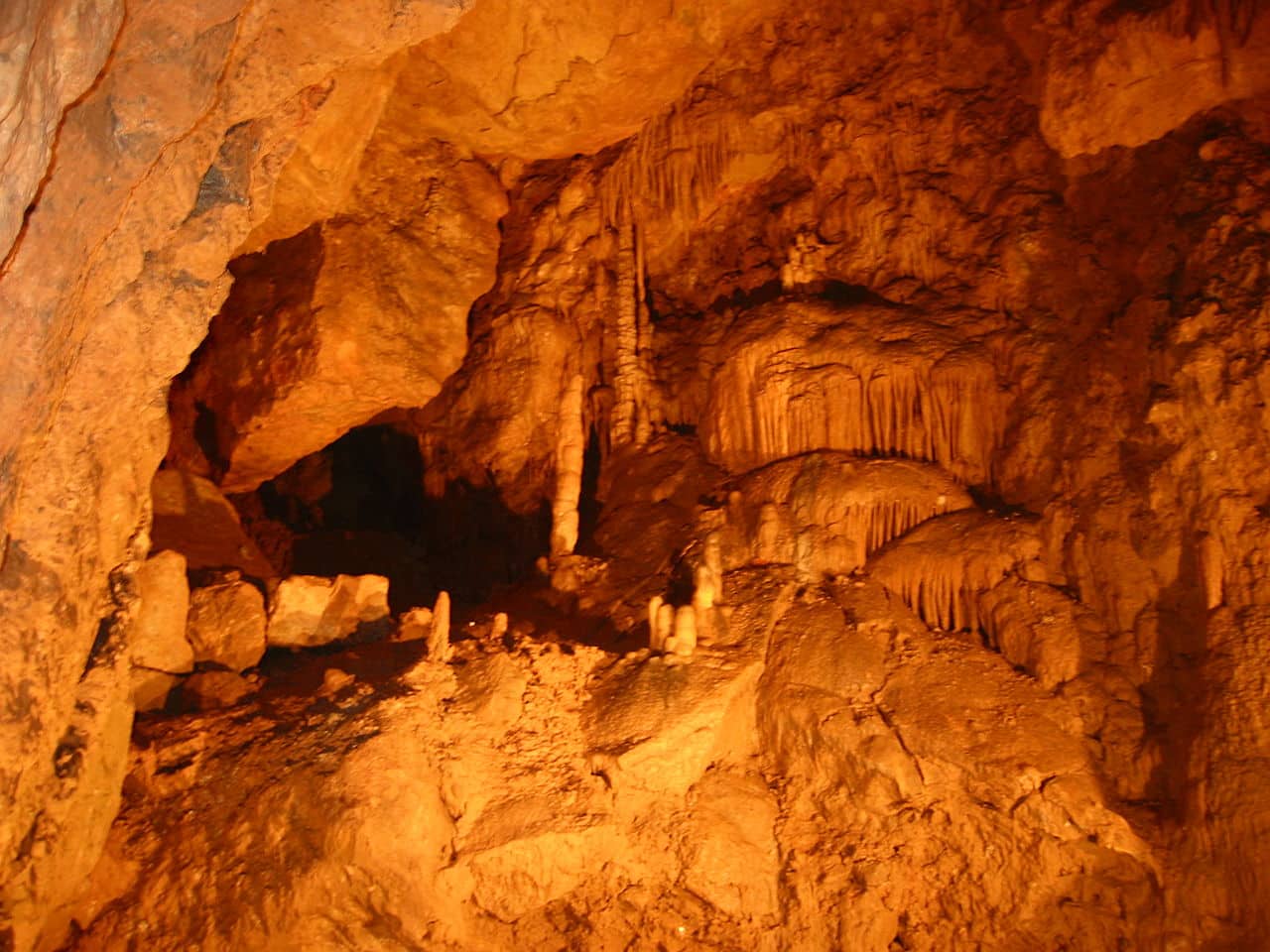 The second-longest cave in Hungary, called Béke Cave, is also a part of medical caves in the country. The system is strictly protected as its air naturally produces antibiotics and calcium.

In Mecsek (South-Hungary), the Abaligeti Cave was proclaimed as a medical cave in 2000. Visiting the cave is not only healing but exciting as it is the main habitat for bats in the area. Last but not least, visiting the 300-metre-long Tapolca Cave is also advisable to cure your respiratory system. 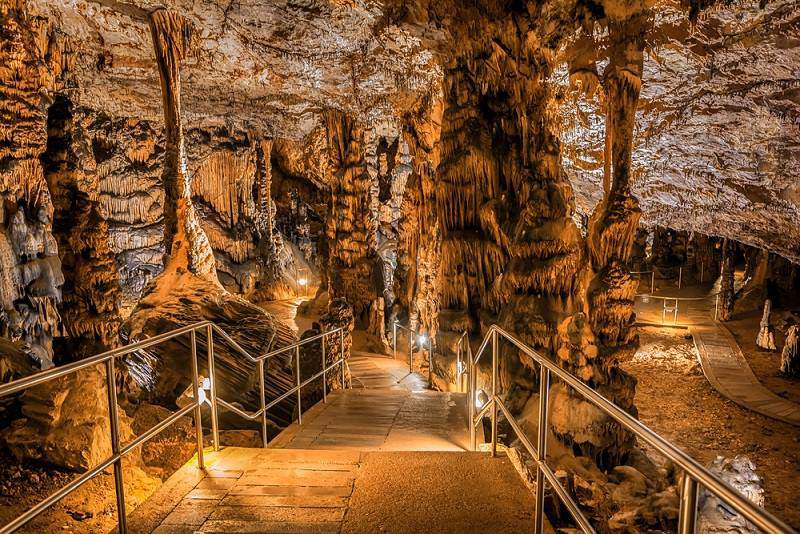