The most famous Hungarian animals to be proud of – PHOTOS 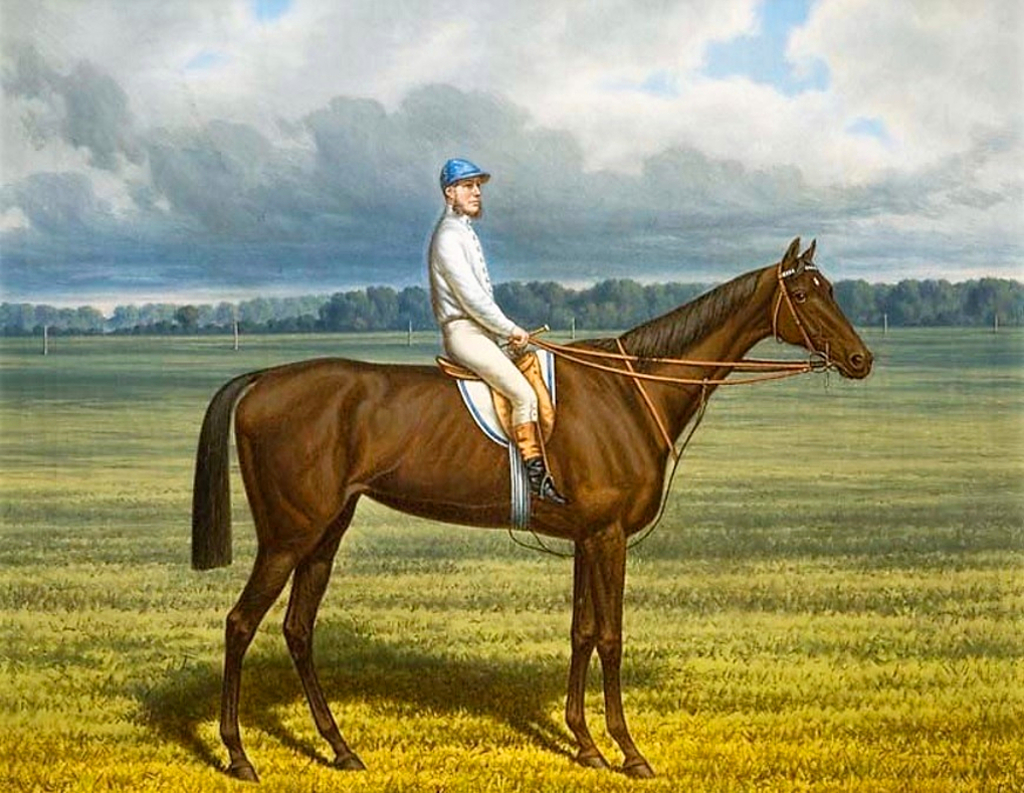 Hungary is home for some fantastic animals, known for their incredible racing abilities or other talents. These three Hungarian animals earned incredible achievements and the recognition of a whole nation.

Magyarországom collected three Hungarian animals everyone should know about as they wrote themselves into the history books.

The male dog Mancs was born in Miskolc in 1994 alongside his eleven siblings. When he was six months old, his owner noticed that he cannot use one of his legs properly. The vet examined the animal and stated that one of his bones in his leg that was causing the problem, but with a piece of specialised equipment, they managed to heal the dog. 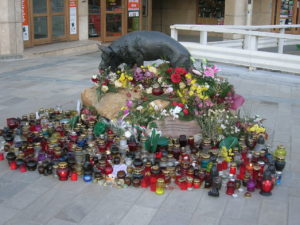 Mancs has been to every area where enormous natural disasters happened and saved many people trapped under collapsed houses and buildings with his incredibly sensitive smelling.

Many could thank Mancs their lives, and while he was still alive, he received a statue in Miskolc. Because of his unique training, he could also swim and signed if he saw live or dead persons in the water. This ability and the many rescue missions made him the number one rescue dog in Hungary.

In 2006, he got pneumonia and died later on. Mancs was buried in his owner’s yard, and in a short period, his statue became one of the most visited spots of Miskolc. 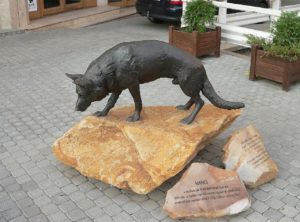 The most famous mare horse of Hungary was born in Kisbér (Komárom-Esztergom County) in 1874 although many historians believe that his birthplace was Tápiószentmárton. Her father was a British Thoroughbred (the most famous horse breed in the world) while the mother belonged to the noble family of Esterházy, both with exquisite physical appearance and special raising. 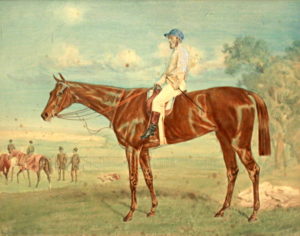 Kincsem’s best friend was a black and white female cat who accompanied the animal to every race she participated in. In the history of Kincsem, out of his fifty-four races, she won all of them and never lost any.

Kincsem was very sensitive to the drinking water. When she was unimpressed with its quality, she did not drink for many days. In another case, the animal’s best friend the cat got lost in Boulogne where Kincsem took part in a competition and the whole Hungarian staff searched day and night to find it. Without the cat, Kincsem was depressed and lost his enthusiasm.

On March 17, 1887, after a sudden infection, Kincsem died. In 2007, Hungarian astronomer Krisztián Sárneczky discovered an asteroid and decided to name it Kincsem in honour of Hungary’s most famous animal. Kincsem’s skeleton can be seen at The Museum and Library of Hungarian Agriculture in Budapest. 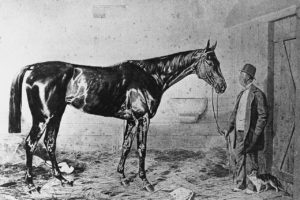 Born in 2005, Overdose in considered to be the descendant of Kincsem as the stallion animal was the most successful one in the 2000s and the beginning of the 2010s. He was the most rewarding racehorse in Europe and won over 30 competitions.

Overdose was the most successful horse after Kincsem in Hungary. In 2015, due to severe illness and a tragically ended medical procedure he died on July 1. 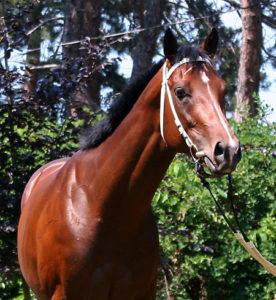 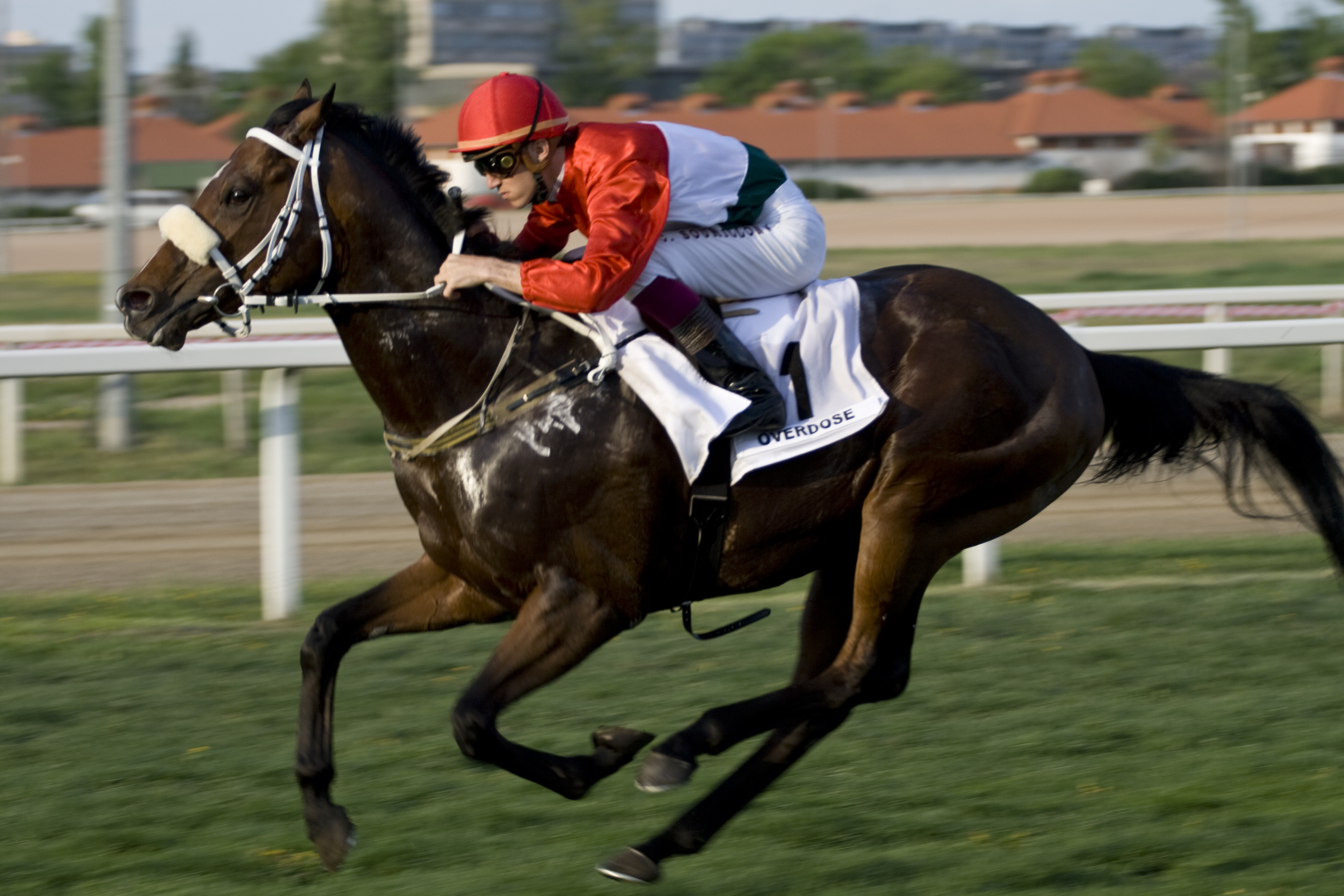