The National Bank of Hungary’s Monetary Council cuts base rate by 20bp to 2.1 pc 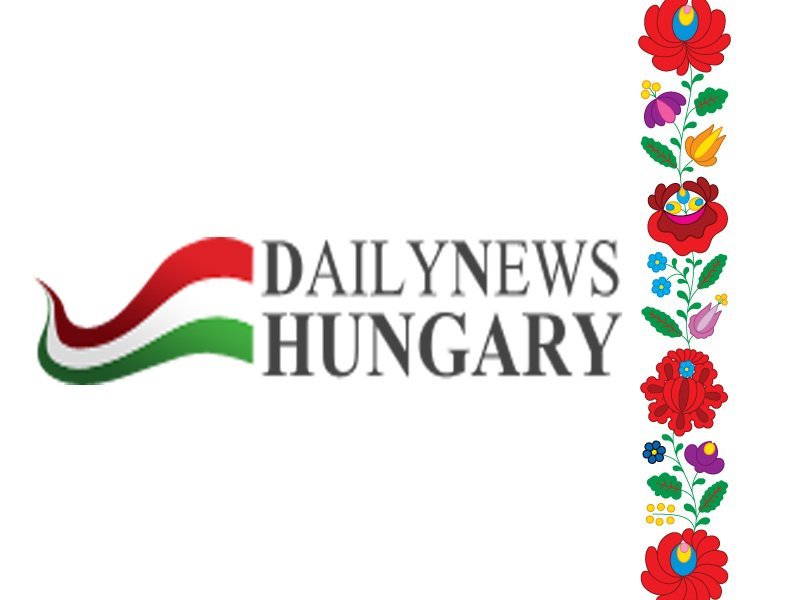 Budapest, July 22 (MTI) – The National Bank of Hungary’s Monetary Council cut the base rate by 20 basis points to 2.1 percent at a meeting today.

Analysts had expected a 10-basis-point cut, as at the previous several rate-setting meetings. The reduction marked the continuation of an easing cycle started in August 2012.

The forint weakened from around 309.2 to the euro to 309.9 immediately after the cut was announced.

In the minutes of the previous rate-setting meeting, Council members said “further cautious easing of monetary policy might follow” but added that the base rate had “significantly approached a level which ensured the medium-term achievement of price stability and a corresponding degree of support for the economy”.