The Red Bull Air Race is in Hungary again 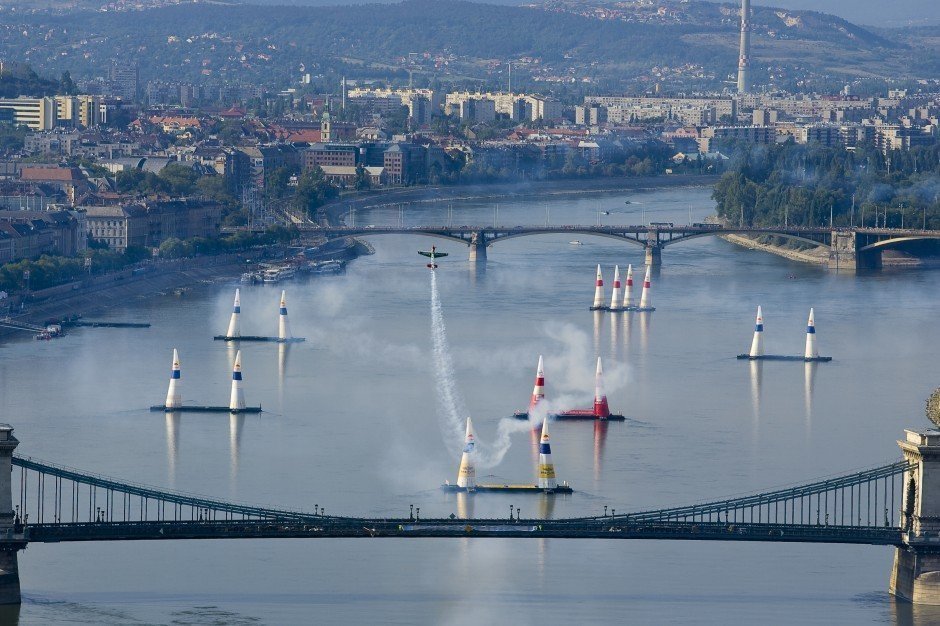 The best pilots in the wold have not been seen in Budapest since 2009 but in 2015 they will be in Budapest again. According to refbullairrace.hu,t,he race will be held on the Danube, the river which divides Pest and Buda, which event can be seen at the shore of the river.

Since the event will be close to the centre of Budapest, it is a great opportunity to discover the city. Besides the race, there will be also a numerous programs to do.

The Red Bull Air Race is held in different countries . In this year it started in Abu Dhabi in February and they are preparing the next one in Chiba where this race is organized at the first time. After Japan, the next one will be at Rovinj in the end of Maj, than in Budapest at July on 4th and 5th. After Hungary, the race moves to Ascot (on 5 and 6 September), than to Spielberg ( on 26 and 27 September), to Fort Worth (5 and 6 September), to Texas (26 and 27 September) and last but not least, to Las Vegas (on 17 and 18 October).

based on article of redbullairrace.hu
translated by Andrea Toth