The refurbished Musical well and Japanese garden on Margaret Island 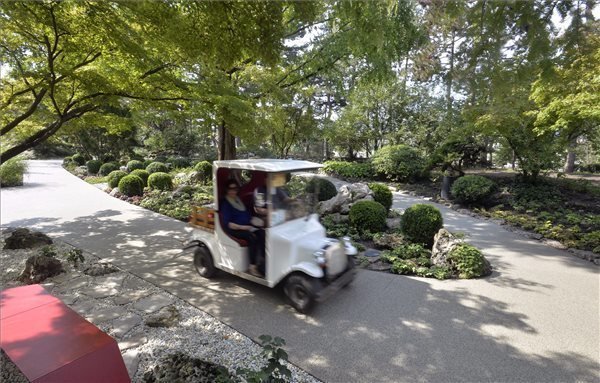 ​The Musical well as well as the Rock-garden and Japanese garden of the Margaret Island has been opened two weeks ago, budapest.hu reports.

“The Margaret Island is one of the jewels of Budapest and Europe. Since the Municipality of the City of Budapest has taken over the management rights over the island, which always was in its possession, the area became nicer and more ordered during that year”, pointed out István Tarlós. He named among the implemented developments the eco children’s park inaugurated together with the Swedish Embassy or the refurbished musical well and the renewed Open-air Stage (Szabadtéri Színpad).

Along with the Musical well, the Rock and Japanese garden, built in the 1970’s, has also been inaugurated. The last reconstruction of the garden took place in 1992, thus the renewal of this valuable site, beloved by the inhabitants, became timely as well. During the planning the aim was to revitalize and complement garden elements, which enhance the Japanese feeling of the area, by keeping the existing, valuable basic attributes of the place.