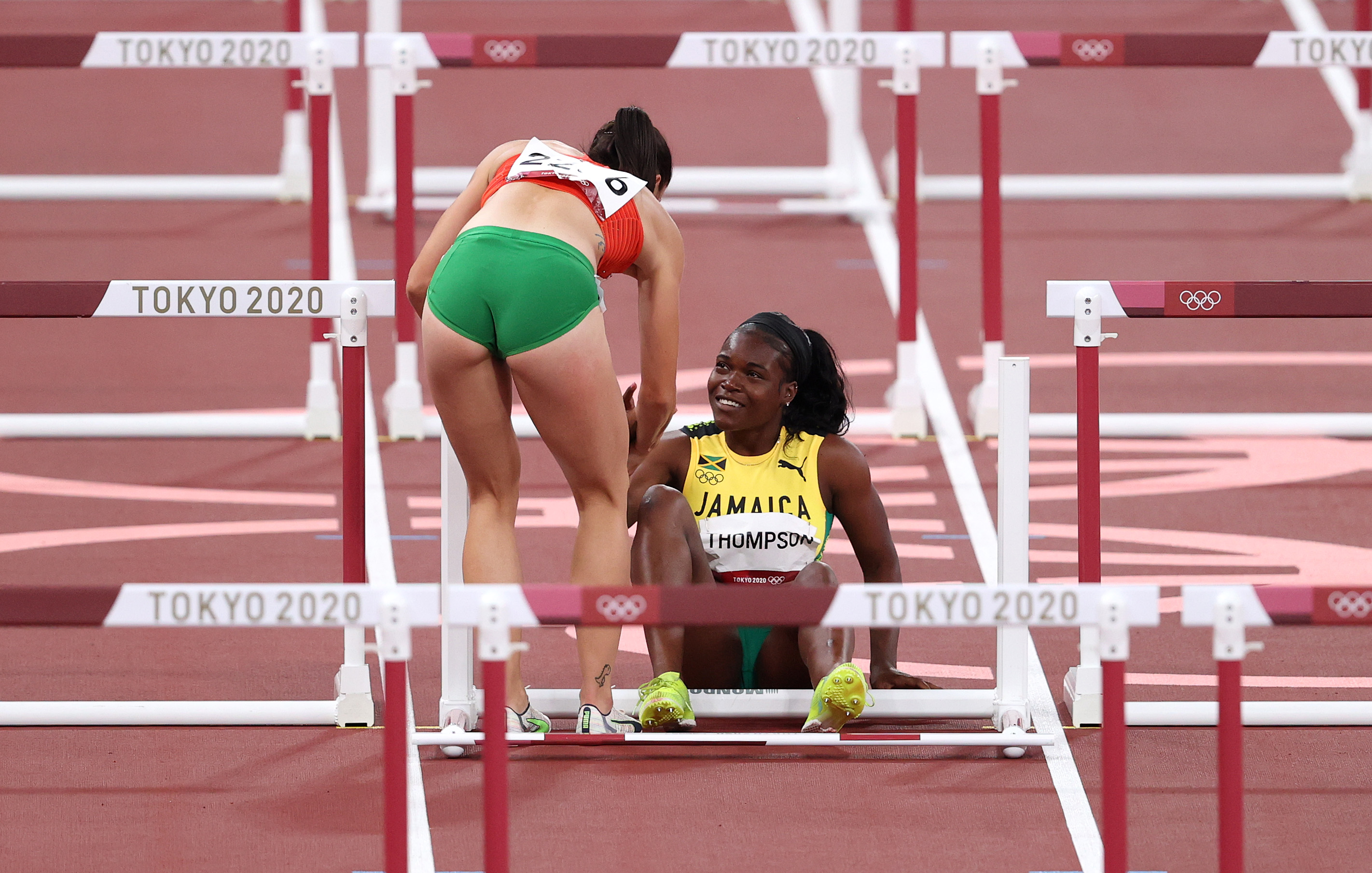 Many things are going on in Hungarian sports life. There was a rainy, thrilling Formula 1 race on the Hungaroring, the Hungarian Football League started, and the Olympics continued. The highlight of the weekend was when a Hungarian athlete made a fair-play award-winning movement.

Perhaps the best race of the 2021 Formula 1 season has been held in Hungary over the weekend. At the end of the rainy, eventful and somewhat chaotic race, the Frenchman Esteban Ocon could celebrate his first victory. Four-time world champion German Sebastian Vettel came in second, seven-time world champion Lewis Hamilton third. The excitement did not stop after the end of the race, as Vettel was disqualified afterwards due to an irregularity. The Hungarian Football Championship started on the weekend.

Ferencváros aims to repeat last year’s feat and start in the Champions League again. To do this, the Czech Slavia Praha must be defeated in the current round. After that, the Hungarian champion can face a Romanian or Swiss opponent – tells nso.hu.

The Tokyo Olympics continues. The Hungarian women’s handball team entered the play-off after defeating the group’s leader Sweden. Kayak-canoe events also began. Hungarian sportsmen and sportswomen started well in one of the strongest sports of the Hungarians. Hopefully, in the next few days, Hungarian kayakers will win more medals. Also, Tamás Lőrincz is sure to win a medal. Lőrincz outperformed his Iranian opponent in the 77-pound weight class. So after 2012, in 2021, Lőrincz will also compete in an Olympic final. His final will be on Tuesday at 12.30 Hungarian time. Luca Kozák marked the biggest Hungarian sports sensation of the weekend.

The Hungarian athlete’s fair-play award gesture became one of the symbols of the Olympics.

Luca Kozák was eliminated in the semi-finals of the 100-metre hurdles. She was unable to finish her race, which is why the Hungarian woman cried, writes hvg.hu. However, she saw that her Jamaican rival next to her had fallen and immediately helped her up sportily. Those present applauded the gesture. The case was also mentioned on the Olympics Twitter page: “This. This is what the Olympics are about.”