The story of Béla II, the blind king of Hungary

Violent actions back in the 11th and 12th centuries were common in the Medieval era of Hungary. In 1096, Coloman, the king of Hungary, had to face brother Álmos’s demand to make his son the king of Hungary. To remain king, Coloman made both men blind to cement his power and access to the throne for as long as possible. 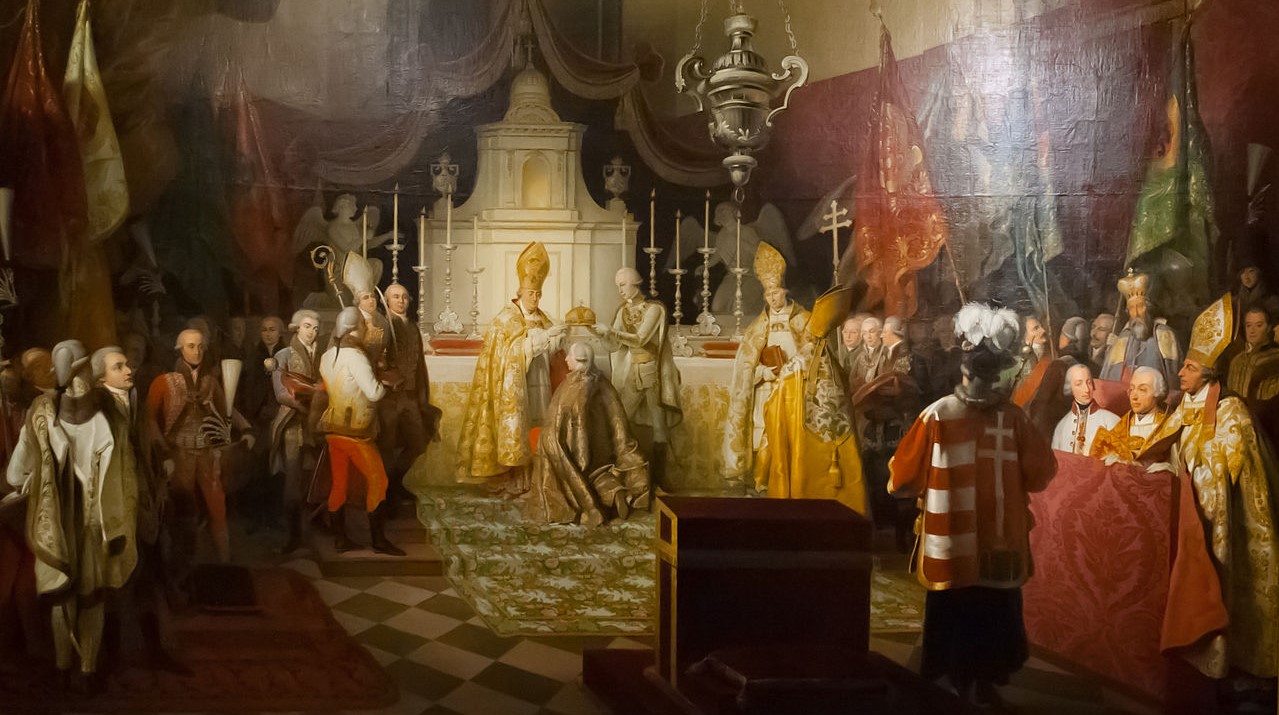 Despite being blind, Béla II of Hungary became the rightful heir of the Hungarian throne sixteen years later, reports Origo. When Coloman became the king of Hungary in 1096, his brother Álmos tried many tricks and methods to get the throne from him.

He visited several other kingdoms around Hungary, for example, the Holy Roman Empire and Poland to ask for the help of other kings.

To make his demand for the Hungarian throne stronger, he even proposed to Predslava of Kyiv. From this marriage, Prince Béla was born around 1108. The fight for the throne did not stop, and sometimes, spies and other supporters of Álmos tried to make the rule of Coloman come to an end. This was the moment when the King of Hungary decided to end the conflict with the cruellest methods.

Coloman made Álmos and his seven-year-old son Béla blind to make them unsuitable for the throne of Hungary.

Álmos’s family expressed several times their worries about the revenge of Coloman, but he did not listen to them. After facing the cruellest and most humiliating punishment, Álmos did not stop and asked for the help of the Byzantine Empire. Meanwhile, the son of Coloman, Stephen II, got the throne of Hungary.

The conflict ended in a war that caused the sudden death of Álmos in 1127.

Two years later, unexpected events happened. The 30-year-old Stephen II died due to a serious infection, and the only rightful heir to the Hungarian throne was the 23-year-old blind Béla. The young king was furious about his past and decided to have revenge.

With his strong and reliable supporters, Béla II had his enemies, those who demanded the throne, and everyone involved in making him blind killed or murdered.

Béla II introduced great reforms in Hungary, which made the country’s connections with the church stronger while at the same time remaining independent from it. The king also made it possible for more people to get the opportunity to learn how to write, and he even rebuilt the Archabbey of Pannonhalma, which burned down in 1137.

On the other hand, Béla had a weak spot in his personality. The king loved wine and sometimes drank so much that his noblemen could ask anything from the Hungarian king.

After being King of Hungary for ten years and ruling the country with the help of his wife, Béla II died on February 13 at the age of thirty-three. The king was buried in Székesfehérvár (Fejér County).