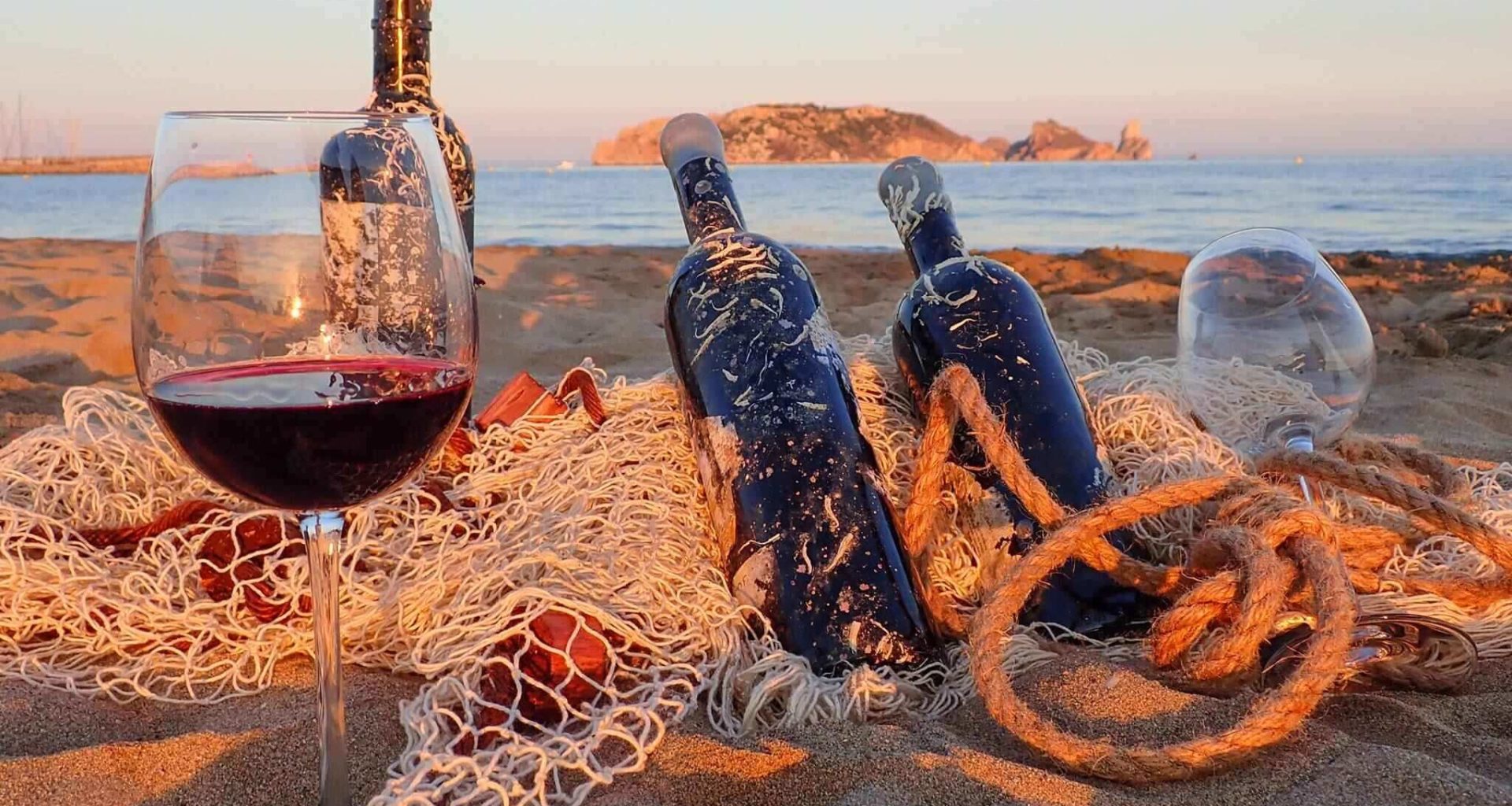 What started as a trip to Thailand with a bottle of Hungarian wine in the luggage has now turned into a premium underwater winery where the best Spanish wines are matured under the sea.

Underwater wineries are not at all unknown in the Mediterranean or elsewhere in the world. According to Gusto, the major advantage of ageing wines underwater is the stable temperature, which can be difficult to maintain for wineries “on land”. The constant quiet and darkness are also beneficial for the process.

Maturing wines under the sea is a very efficient procedure as, after a few weeks, coral-like creatures begin to settle on and attach firmly to the bottles: once the water has something to “cling to”, it will keep the bottles in constant movement, triggering a maturing process that usually lasts significantly longer on land.

After six months of underwater ageing, wines will be as mature as they would be after three or four years of regular maturation.

This is also what Hungarian diving instructor Gergő Borbély and his Spanish partner, Mariona Alabau Peyra, do, combining the two things they are truly passionate about: wine and sea. It was in Penedès near Barcelona that the couple met Ágnes Németh, an author of Gusto, for some wine tasting and comparison. According to Ágnes, the couple

“was carrying a huge wooden crate, … [in which] bottles were covered in tiny sea creatures, and bottlenecks were tangled in fishing nets, as if they had just been brought up from the bottom of the sea”.

Gergő and Mariona’s wines are originally from Priorat, one of the two DOCa wine regions in Spain. According to Németh, their sea-aged Grenache wine, called Sea Star, was a velvety and well-matured wine, which also maintained the rich flavour of red berries that were present in the “terrestrial” version.

Sea Star is matured by the sea for six months, but some wines are kept under the water for even longer: their wine named LegaSea, which is a combination of Grenache, Cariñena, Cabernet Sauvignon, and Shiraz, is aged in the Mediterranean for 12 months.

But do wines always get better when matured underwater? As Ágnes writes, the sea might not always bring out better flavours than in the original, but “it surely does not do any harm to the wines”.

In Hungary, the wines of Gergő and Mariona are currently available at Vino Castillo. For more information about the couple’s underwater winery, ElixSea, visit their official website. 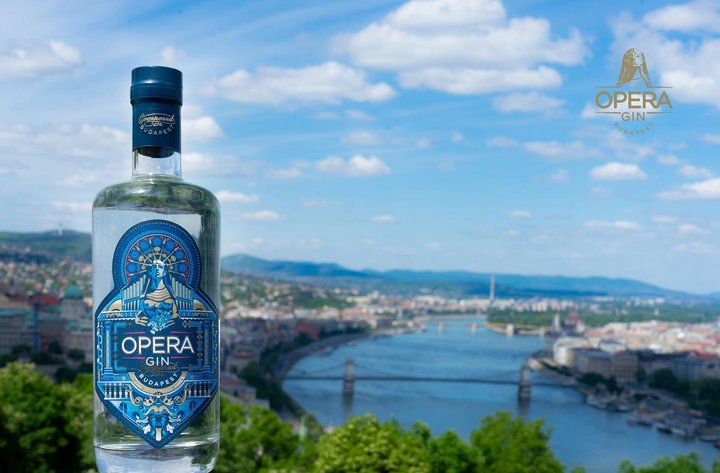