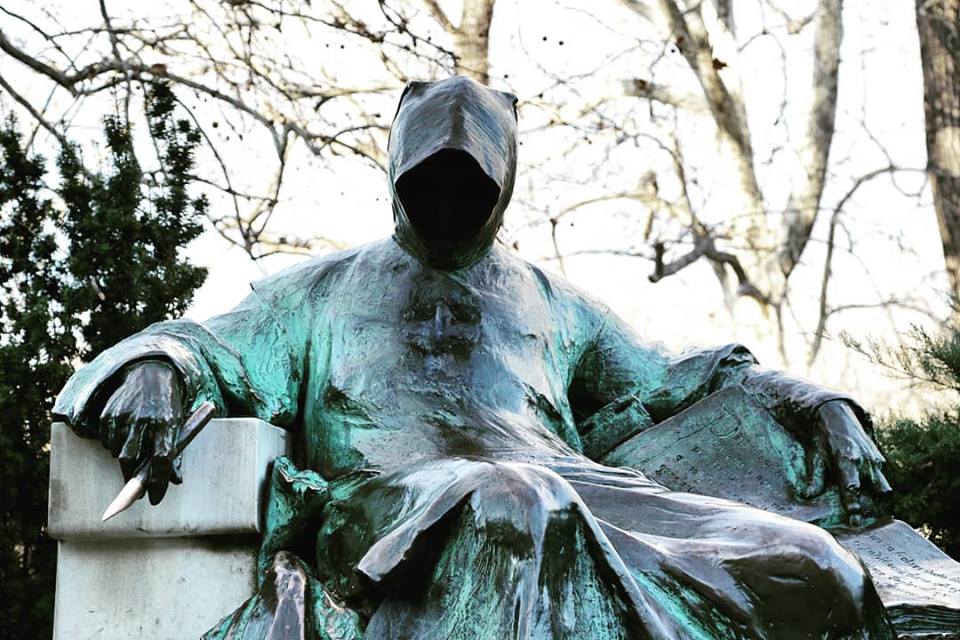 The story of the mysterious Hungarian chronicler without a name

The world of literature and the music industry has several poets, writers, and singers named with the Latin word anonymous because they are usually unknown people without a specific name. The mysterious Hungarian chronicler is familiar to everyone, even without having read his writings about the Conquest of the Carpathian Basin from the City Park of Budapest where his statue can be found. This iconic chronicler also has a name: Anonymus.

The life of the Hungarian chronicler who wrote the Gesta Hungarorum is still a big mystery for historians and archaeologists. They estimate that Anonymus lived somewhere in the late 12th century and the early 13th century in the medieval Kingdom of Hungary. Historians also believe that Anonymus was the magister of king Béla III because almost every piece of writing archaeologists found that was written by the Hungarian chronicler describes in detail the economy and society of Hungary from 1200. The bigger mystery of this case is the birth of Anonymus. According to historians, he was originally a priest related to a noble family and later served the Hungarian king. 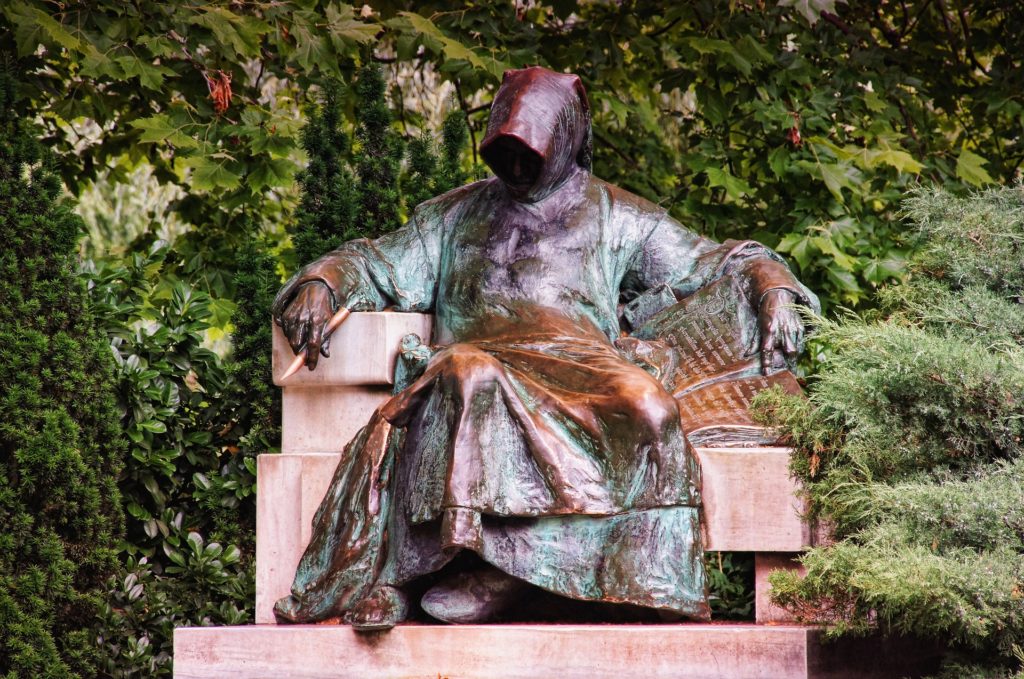 In general, this is all historians can tell about the life of Anonymus. Luckily, the famous Hungarian left a piece of writing behind which is still the most significant cultural memory of Hungary. The Gesta Hungarorum (The Deeds of the Hungarians) was the very first Hungarian book about history written by Anonymus (or P. Magister as he usually signed his writings). 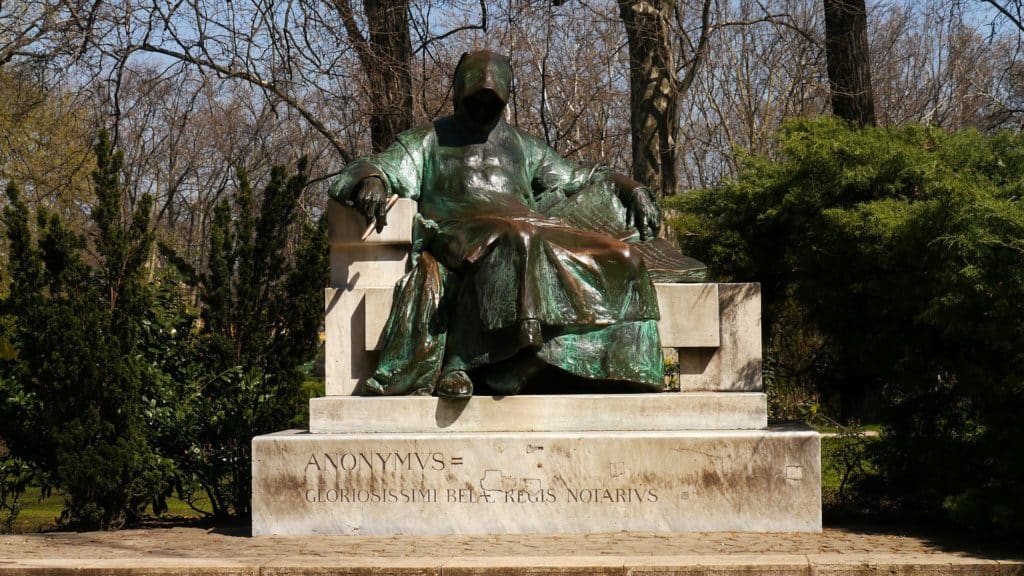 Its genre is not chronicle, but Gesta, meaning “deeds” or “acts”, which is medieval entertaining literature. According to most historians, the work was completed roughly between 1200 and 1230. The Gesta exists in a sole manuscript from the second part of the 13th century, which was held in Vienna for centuries. It is part of the collection of the Széchényi National Library in Budapest.

The principal subject of the Gesta is the Hungarian conquest of the Carpathian Basin at the turn of the 9th and 10th centuries, and it writes of the origin of Hungarians, identifying Hungarians’ ancestors with the ancient Scythians. Anonymus also used folk songs and ballads when writing his work. He did not mention the opponents of the conquering Hungarians known from sources written around 900, but he wrote of the Hungarians’ fight against rulers unknown from other sources.

The first Hungarian translation of the Gesta – as it was originally written in Latin – was published in 1790. Without the Gesta, Hungarian historians would have never discovered the details of the conquest, the names of the first Hungarian leaders, the legendary blood oath, the sacred Hungarian animals, and the legend of the turul, the mystical Hungarian mythological bird.

Today, a statue of Anonymus can be found in the City Park of Budapest next to Vajdahunyad Castle. According to a legend, if you touch his pen, it gives abilities to write and inspiration as well.