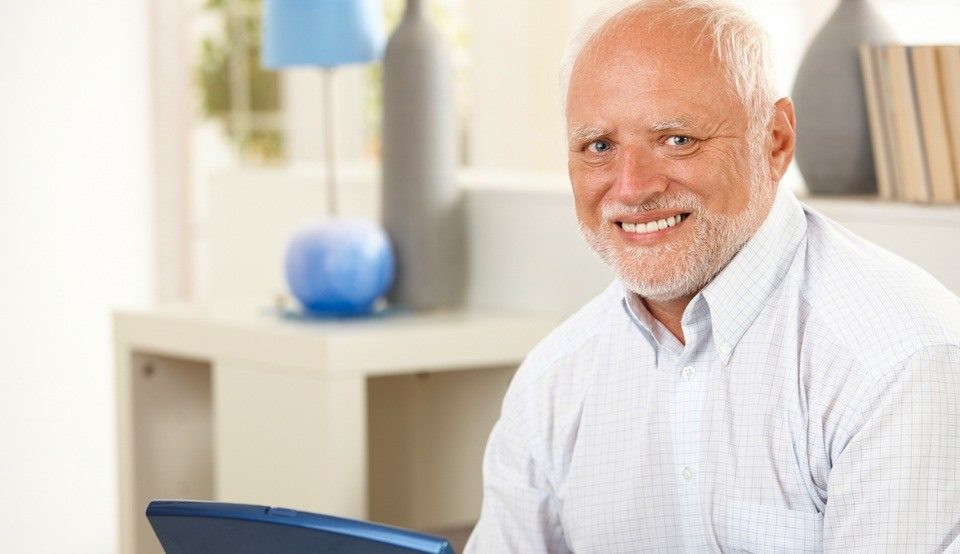 In the world of the internet, the good thing is that everyone can find what interests them the most. It is used not only for educational but also for entertainment purposes, and the latter includes funny cat content as well as memes.

These images are successful because they essentially represent everyday life situations that can be well identified, and the people in them express well the problems or joys of everyday life. No wonder they have become so popular in recent years, writes Femina.hu.

Well-known memes are usually only associated with joke pages, even though the people in them have real, normal lives, and many have changed a lot over the years, so it is no longer certain that we would recognise them on the street. Interestingly, the image of a Hungarian man is one of the best-known memes in the world; the name of András Arató is now intertwined with Hide the Pain Harold. 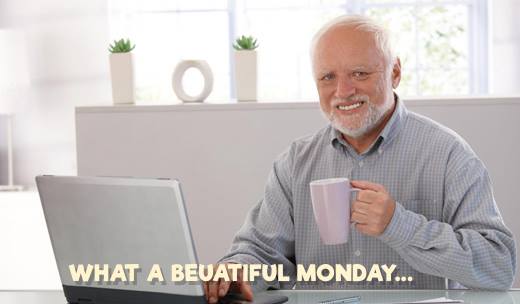 The former electrical engineer, András Arató, was contacted by a stock photographer on iWiW in 2010 to take pictures of him. His photos began to spread in 2011 after people thought to have discovered that he was suppressing his pain in his facial expression, so he also got the name Hide The Pain Harold. Since then, he has become known in Hungary as well. He was in the Hungarian Masked Singer recently. 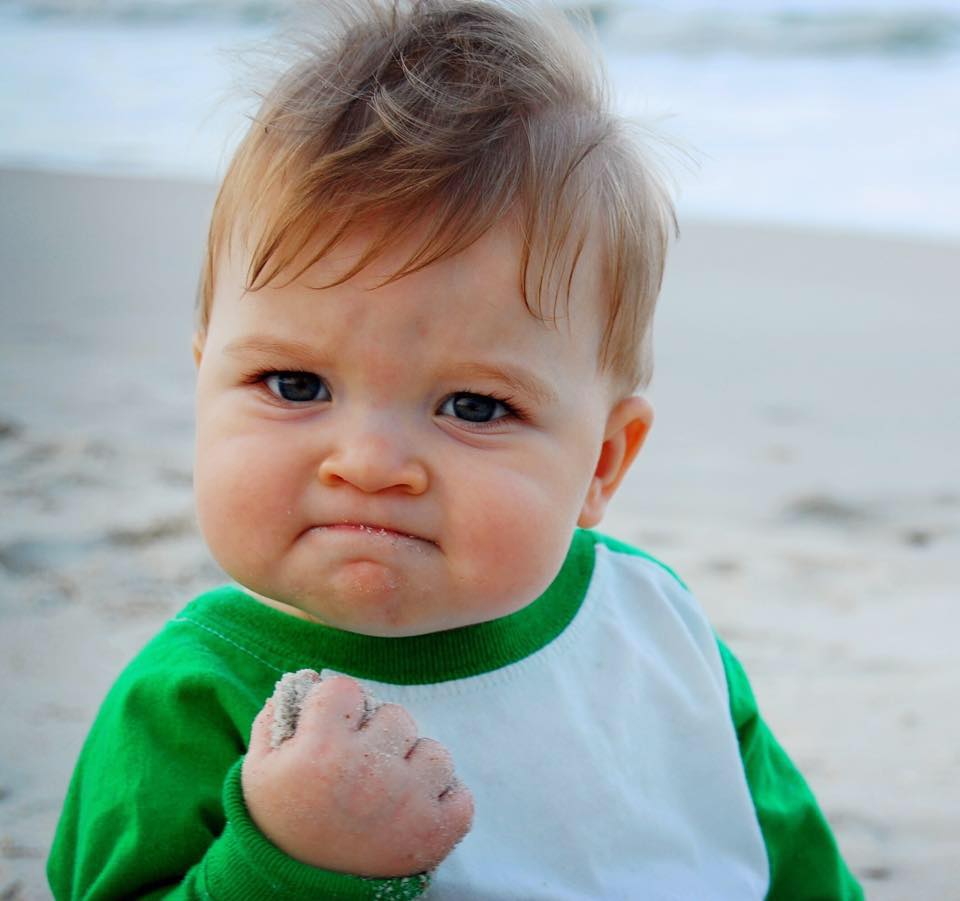 This meme was created in 2007 after Laney Griner posted a photo of her son, Sam, trying to eat sand. The photo was first associated with the demolition of sandcastles, and then he became the Success Kid. Since then, the image has appeared in various ads, including on Xbox screensavers. The boy is now 14 years old. 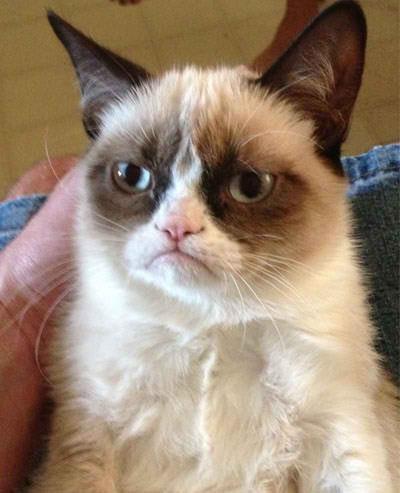 Grumpy Cat’s internet dominance began in 2012 on Reddit, and people loved the grumpy cat. The kitten, originally known as Tardar Sauce, gained a huge fan base, but unfortunately, in 2019, at the age of seven, he passed away. 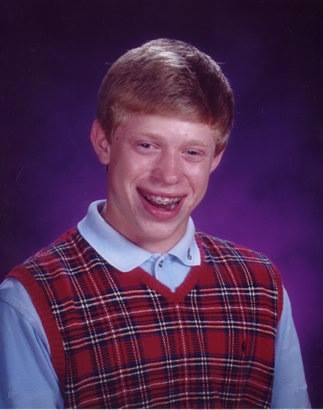 The image of “Bad Luck Brian” is commonly used to describe various unfortunate, embarrassing, and tragic events. It became a meme when Ian Davies uploaded a yearbook photo of his friend Kyle Craven to Reddit. Kyle said the hoodie rubbed his face before the photoshoot, which is why the moment became so comical. 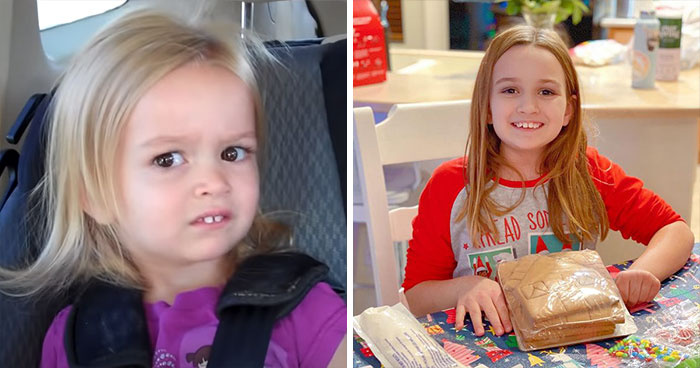 Chloe became known online in 2013 after a video was released depicting two sisters, Lily and Chloe, in response to a surprise trip to Disneyland. While Lily bursts into tears of joy, Chloe looks with a confused face, as if she was not entirely sure what is going on. The little girl is now ten years old. 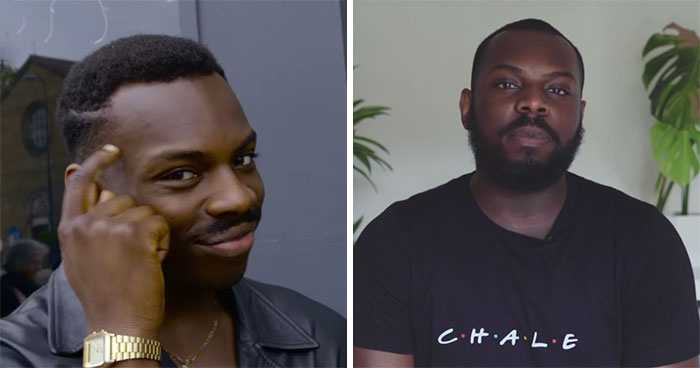 The meme comes from a BBC mini-documentary series from 2016. The character played by actor Kayode Ewumi points to his head and smiles after saying he finds a woman beautiful because she has a good brain. Kayode Ewumi is 27 years old now. 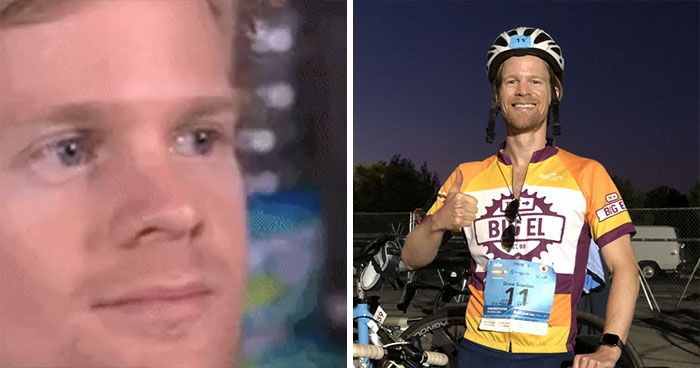 The man in this iconic meme is called Drew Scanlon, and the image was cut from a GIF made from a live broadcast that was shot in 2013. The American journalist is 34 years old. 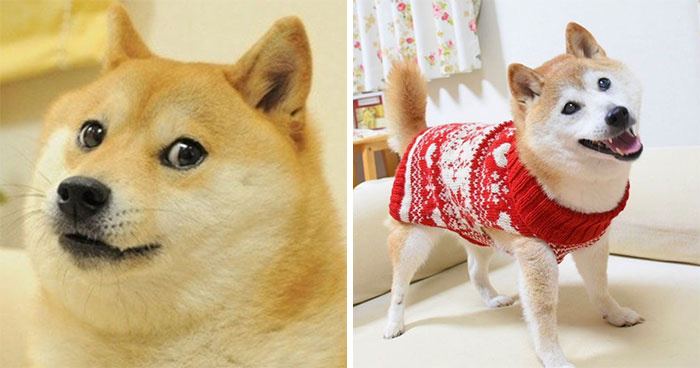 The meme became popular in 2013 and depicts a Shiba Inu named Kabosu. The photo was uploaded to the owner’s personal blog. The image shows Kabosu sitting on a couch and looking sideways at the camera with raised eyebrows. The dog is now 15 years old. 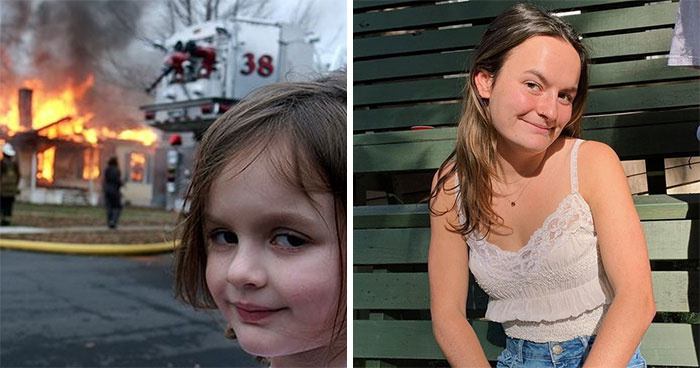 The iconic photo was taken back in 2004 when Dave Roth, Zoe’s father, photographed firefighters who were putting out the fire two blocks from their home in Mebane, North Carolina. In November 2007, Dave submitted the image to a photo magazine contest and won. Subsequently, the photo appeared in the magazine and also gained great popularity on the internet. 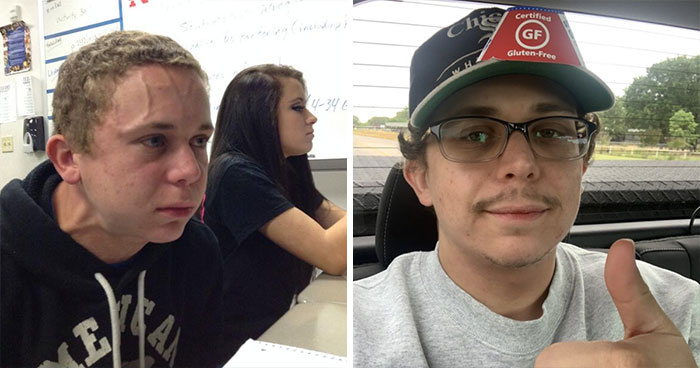 The meme was created in 2014 when a Reddit user uploaded it with the caption “Trying to Hold a Fart Next to a Cute Girl in Class”. In the picture, the guy, Michael McGee, was actually trying to mimic a friend’s facial expression.