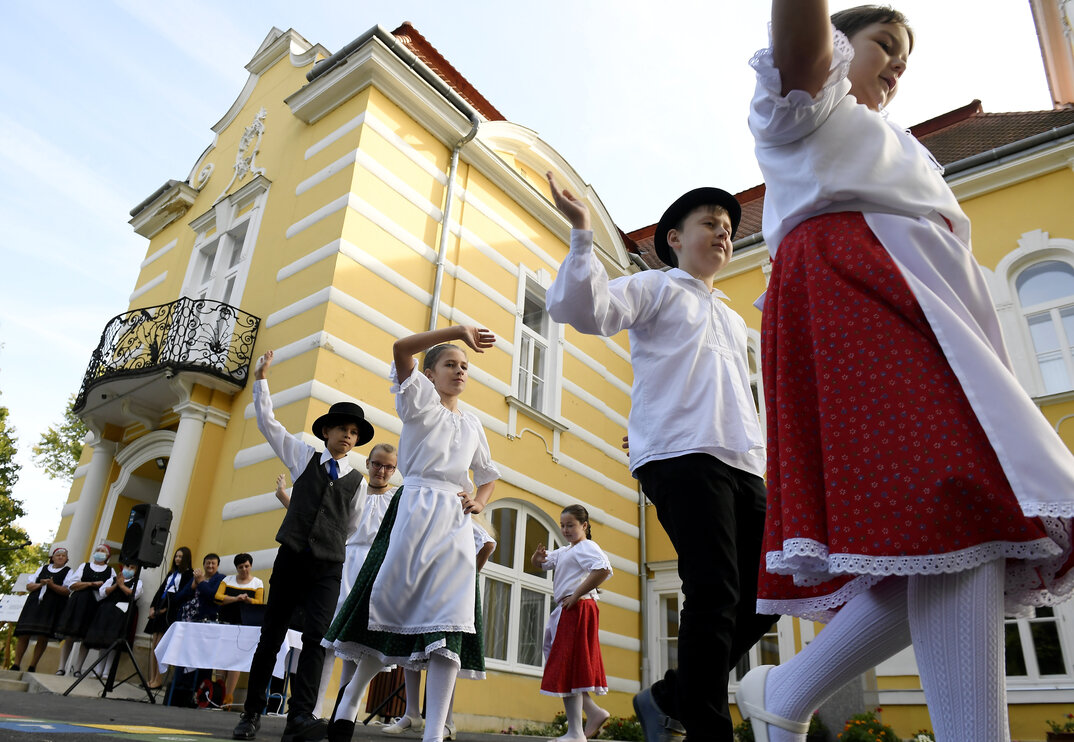 These are the best Hungarian high schools in 2020

This year’s high school ranking by HVG shows an outstanding performance from institutions in Budapest as opposed to the rest of the country.

Every year, shortly before the application period, HVG publishes a ranking of the best Hungarian secondary grammar schools, using the database of the Educational Authority (Oktatási Hivatal). The 2020 list was based on the results of the 2018/2019 school year and brought a sweeping victory for schools in the Hungarian capital:

with only one example, all the schools in the top 10 are located in Budapest.

But as 24 writes, between the 11th and 20th places, schools in the countryside are the majority. Overall, in the top100 ranking, roughly 40 schools are located outside the Hungarian capital.

Based on the ranking, Hungary’s best secondary grammar school in 2020 is ELTE Radnóti Miklós School, a training institution that belongs under Eötvös Loránd University.

The only secondary school outside the capital that made it to the top 10 is Lovassy László Secondary Grammar School (although in tie with another Budapest-based school). The school in Veszprém usually performs very well in national rankings of this kind. 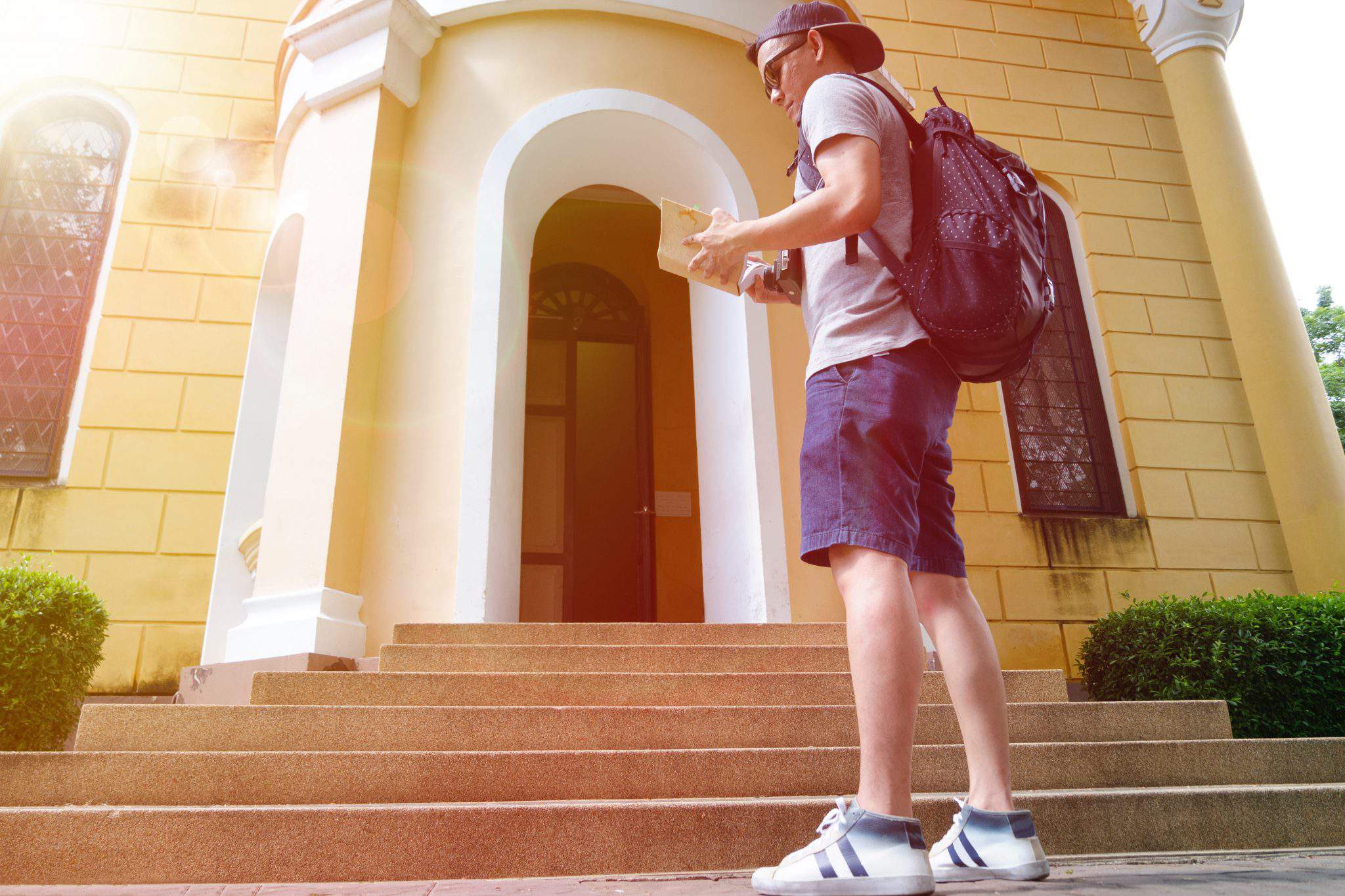