These are the most popular Hungarian destinations 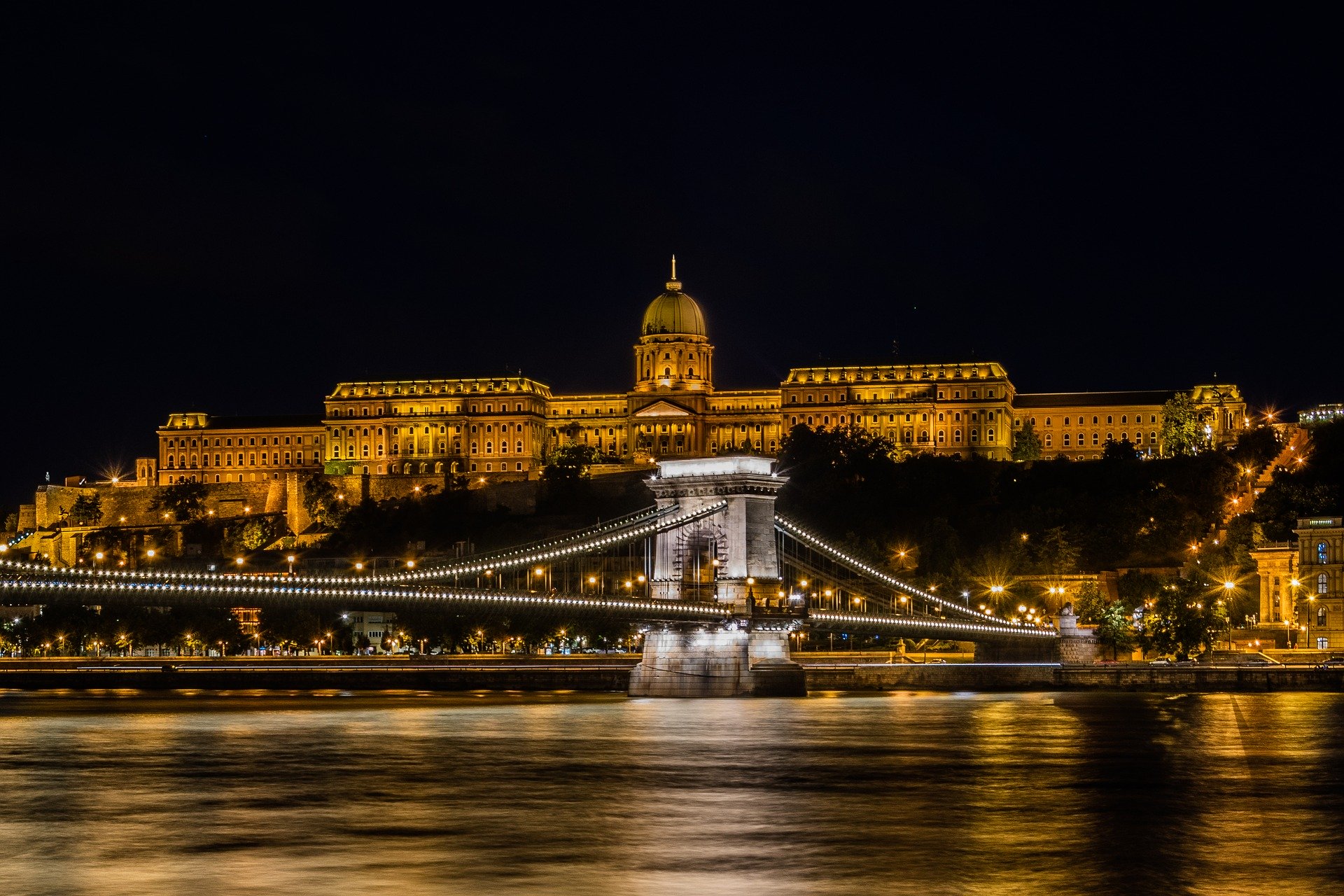 According to the official statistics, the number of nights spent by tourists in Hungary was approximately 31 million. Among many Hungarian destinations, these thirty were the most popular ones, alongside some of Budapest’s districts. 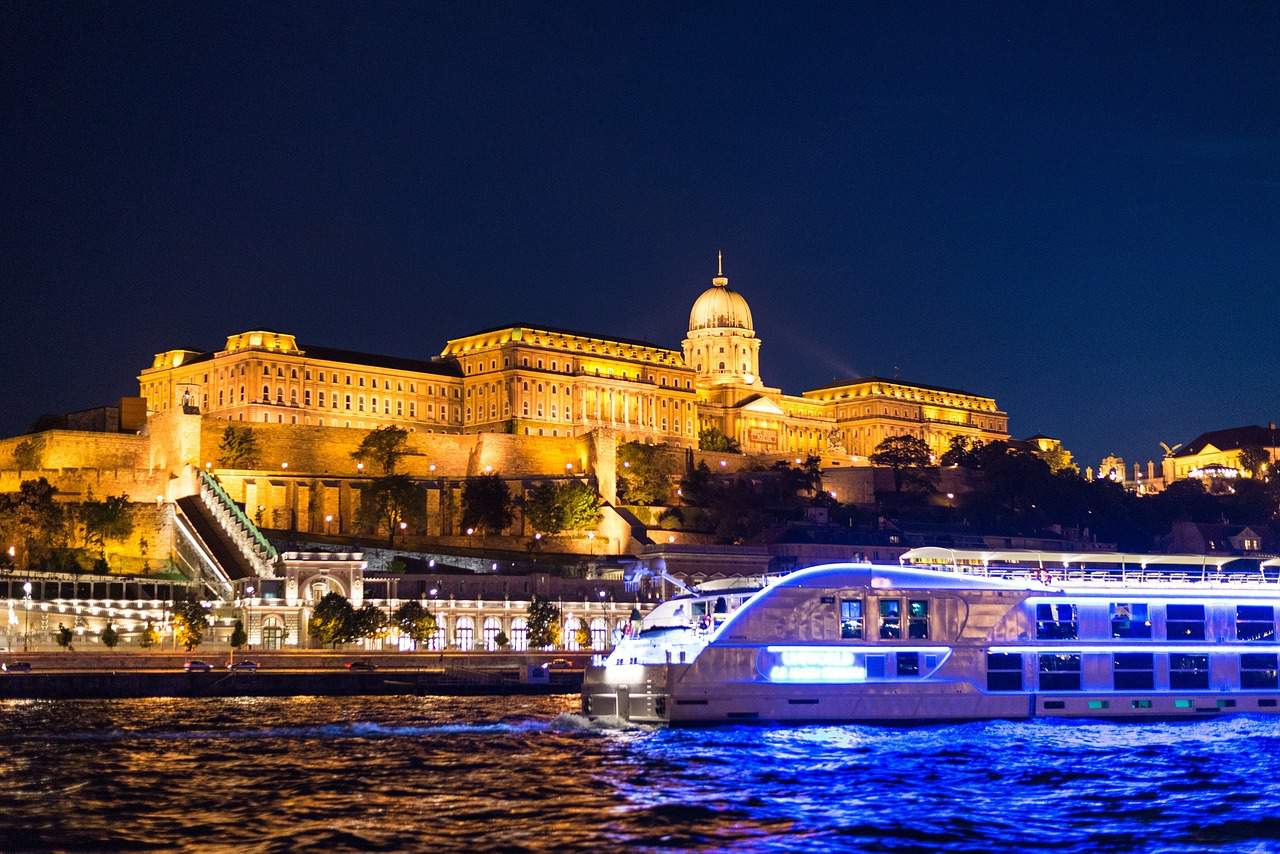 Turizmus reported that the first places in the top 30 destinations have not changed since 2018. Districts 5, 6, and 7 in Budapest lead the ranking with many hotels and other accommodations, as well as many historical sights in the city centre.

The fourth place was taken by Hévíz, which is nominated for the title of European Best Destination 2020.

Hévíz is followed by another major town, Hajdúszoboszló, known for its thermal baths. Budapest’s 8th and 9th districts continue the ranking, followed by Balatonfüred, Bük, and Siófok. The number of Hungarian tourists travelling to Hungarian destinations varies depending on the region. In some parts of the country, the number of tourists increased, while in others, it decreased.

Regarding foreign tourists, their number has increased by 2.3% since 2018. The most significant increase was measured in Visegrád, but other destinations such as Gyula, Miskolc, and some districts of Budapest have also become more popular. 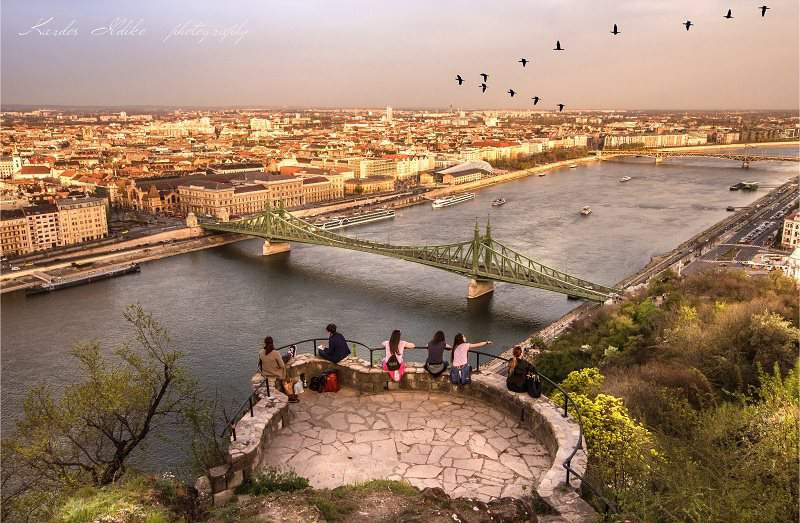