They are the sexiest Hungarian tennis players – photos! 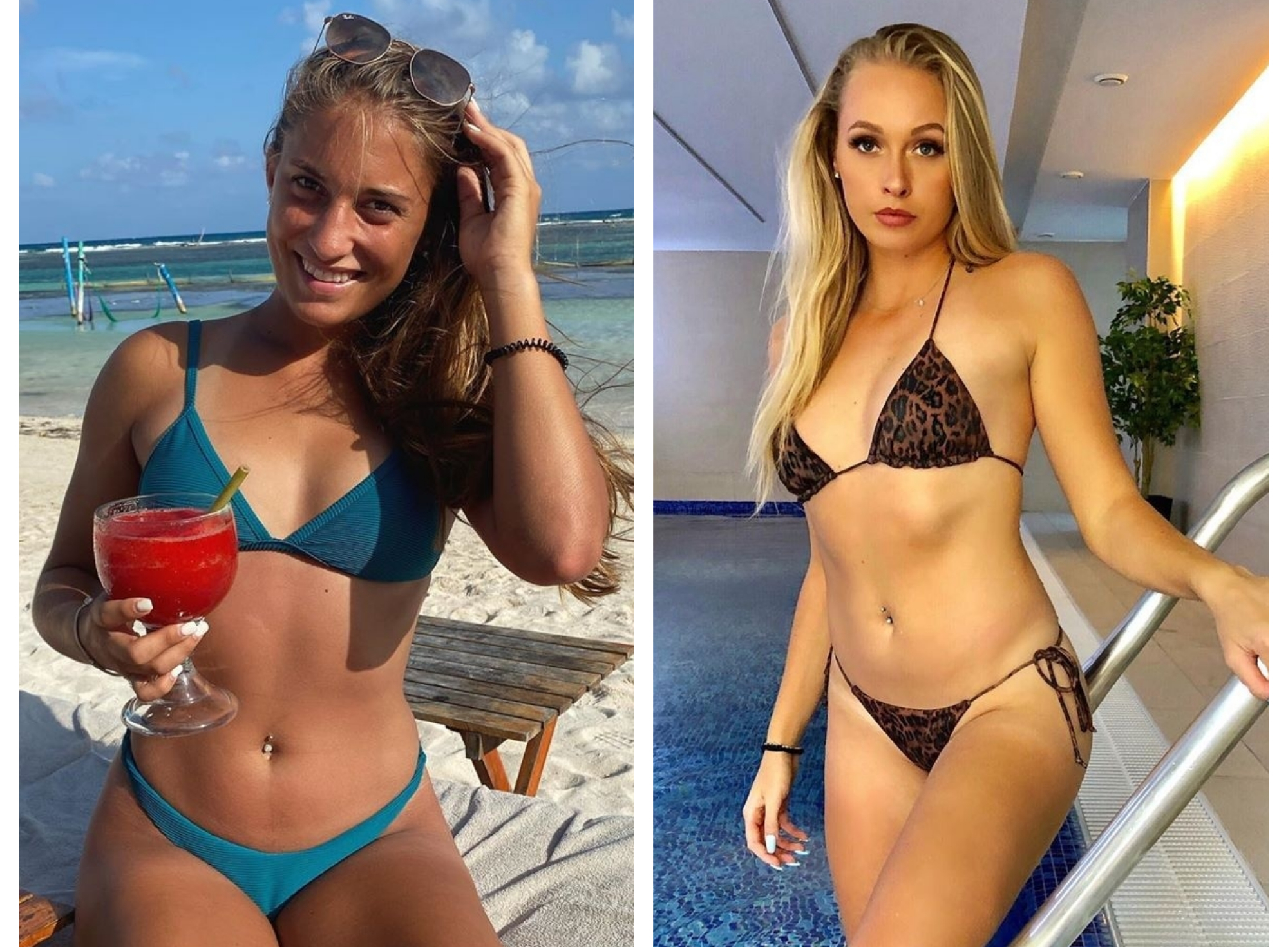 Many say that Hungarian women are the most beautiful in the world. If you take a look at Fanny Stollár and Panna Udvardy, two famous and successful Hungarian tennis players, you may agree with the saying. More astonishing photos below!

Fanny Stollár was born on November 12, 1998, in Budapest in a family where both her father and her mother were professional tennis players. She decided to choose to play tennis instead of handball when she won a national tennis competition (where even boys took part) at the age of 10. In 2010, she won a bronze medal in the category of under 12, so the Nike signed a 3-year-long contract with her and an Italian company started to sponsor her, as well.

From 2011 on, she won a lot of tournaments in Italy, Germany, Slovakia, Hungary, Austria and Spain. Furthermore, when she was 13, she won the Hungarian Cup with which she became the youngest winner of the tournament.

In 2013, she won a bronze medal at the U16 European Championships with Anna Bondár and Rebeka Stolmár. In 2015, she won a silver medal with Dalma Gálfi in Switzerland at the U18 European Championships. In 2014 she and the Polish Kamil Majchrzak won third place at the youth Olympic games in Nanking. She won the 2015 Wimbledon girls’ doubles title, partnering Dalma Gálfi.

She won her first match at the WTA main draw in 2017 with Ágnes Bukta by defeating a Czech-Belorussian duo. Since then, she has won one doubles title at the WTA Tour, as well as one singles title and seven doubles titles at the ITF Women’s Circuit. On 19 November 2018, she reached her best singles ranking of world No. 114. On 10 September 2018, she peaked at world No. 67 in the doubles rankings.

Her biggest title, so far, is the 2018 Hungarian Ladies Open, where she together with Spanish player Georgina García Pérez defeated Kirsten Flipkens and Johanna Larsson in three sets. 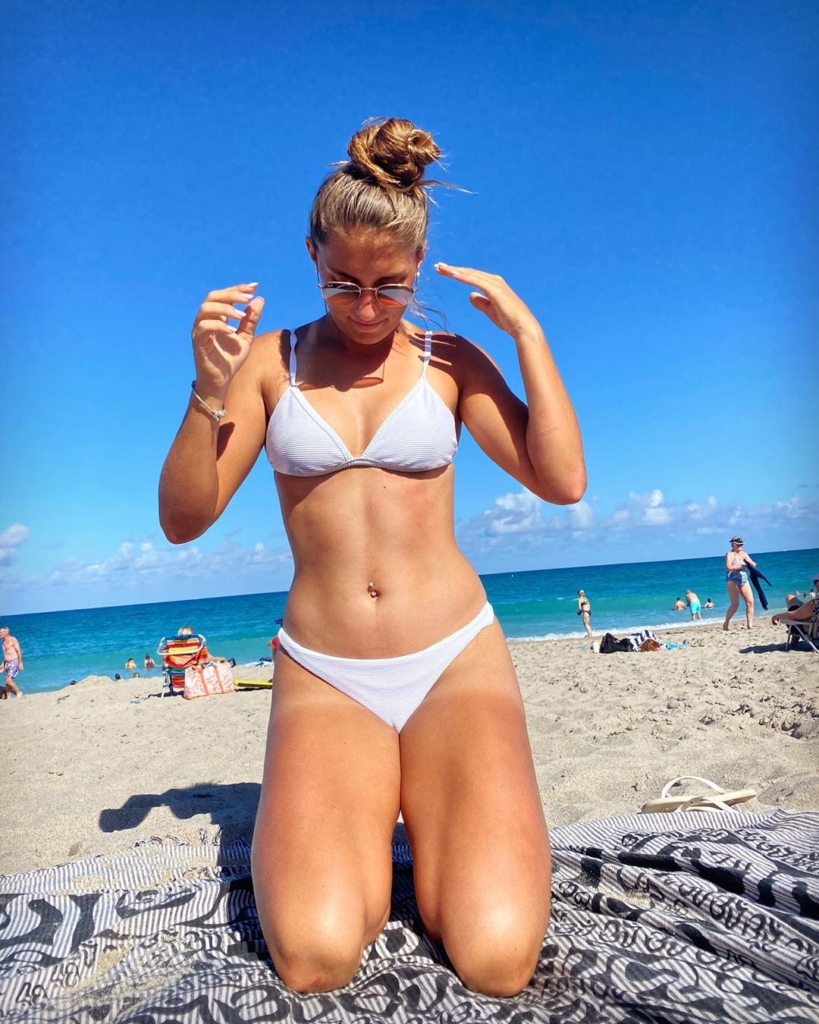 Udvardy made her WTA main-draw debut at the 2017 Hungarian Ladies Open in the doubles draw partnering Anna Blinkova. 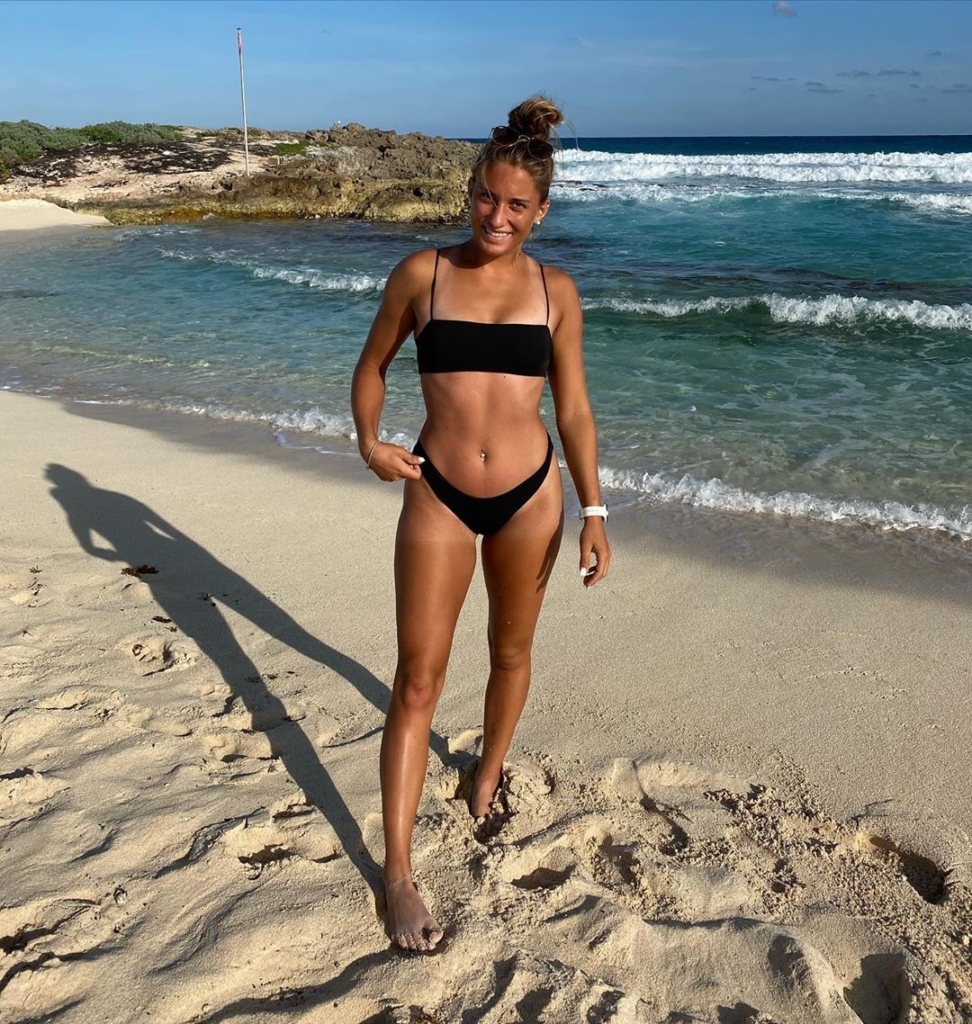