Budapest, June 27 (MTI) – Thousands of soccer fans gathered in Budapest’s Heroes’ Square to welcome back Hungary’s team which returned to Budapest on Monday afternoon after playing at Euro 2016.

Team captain Balázs Dzsudzsák thanked the fans for their support and said he was happy that the team was “able to unite the nation” with their performance in the tournament.

Hungary advanced to the round of 16 after winning Group F but were beaten by Belgium 4:0 on Sunday and eliminated from the tournament.

But Dzsudzsák reassured the crowd assembled at Heroes’ Square that the impressive play his team had displayed in France was not just a flash in the pan.

Bernd Storck, the team’s German head coach, called Hungary’s national eleven “the team of the future” and said they were deserving of the success they had achieved. He said the team was now turning its attention to the 2018 World Cup qualifiers.

The crowd later started down on Andrássy Avenue, which was closed for traffic, towards downtown Budapest. 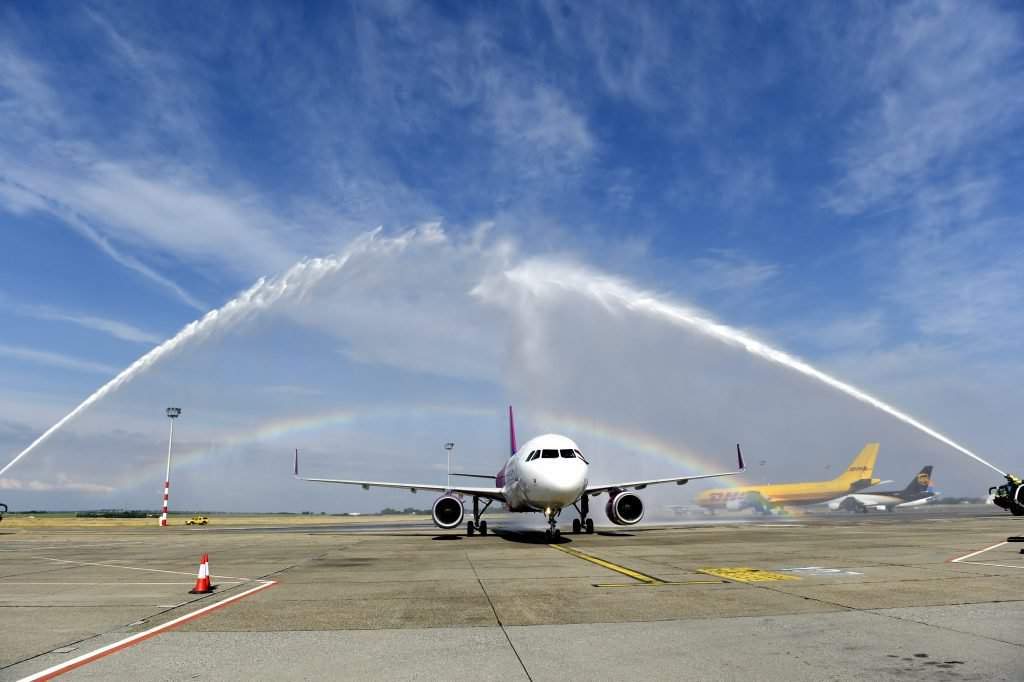 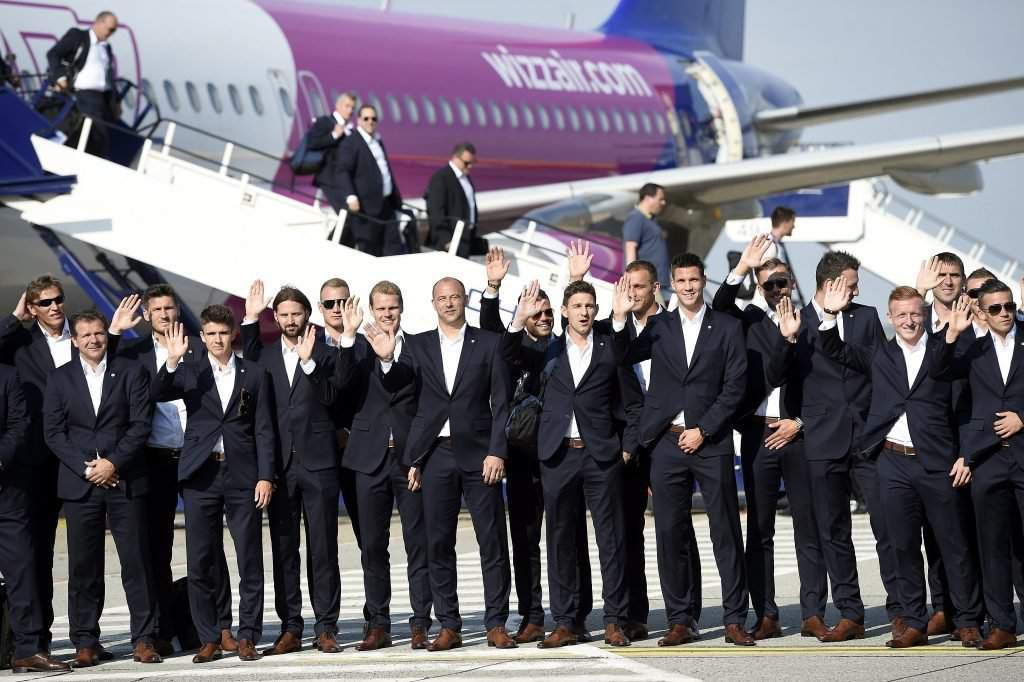 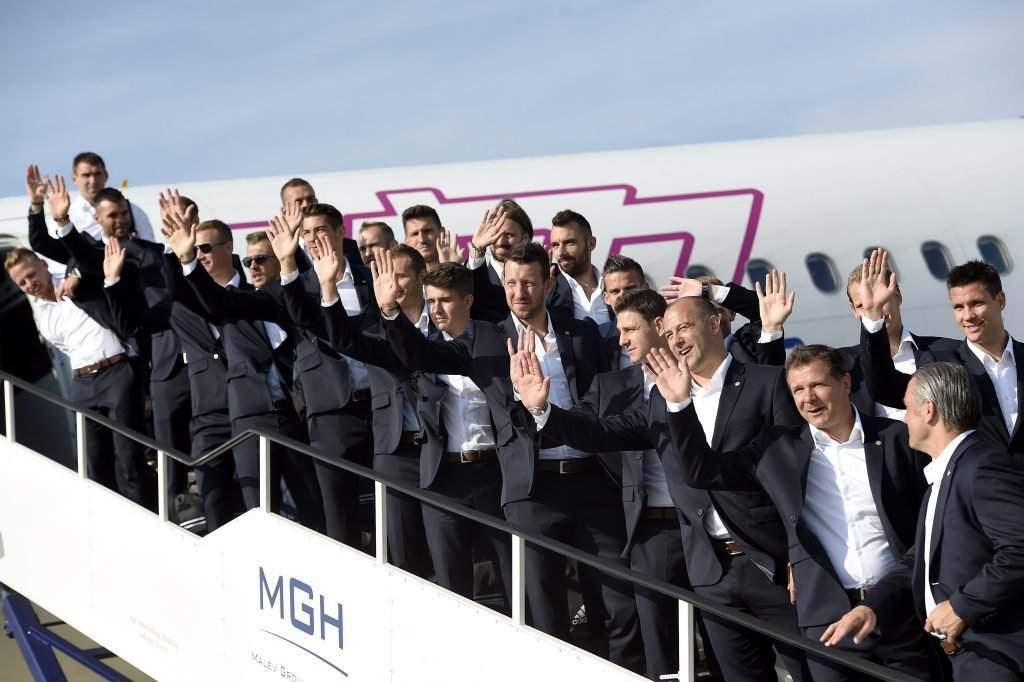 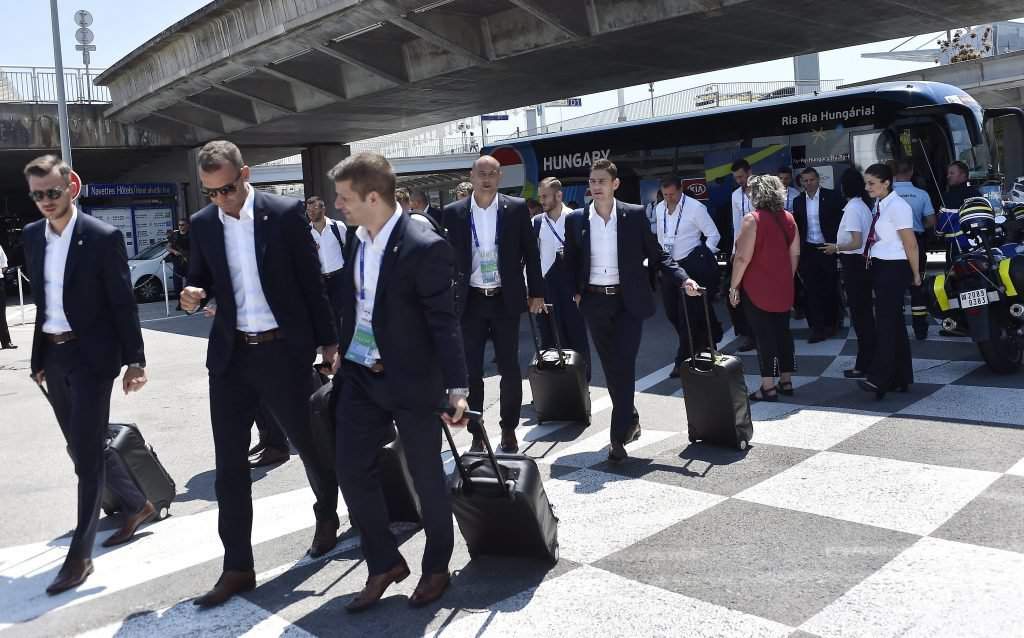 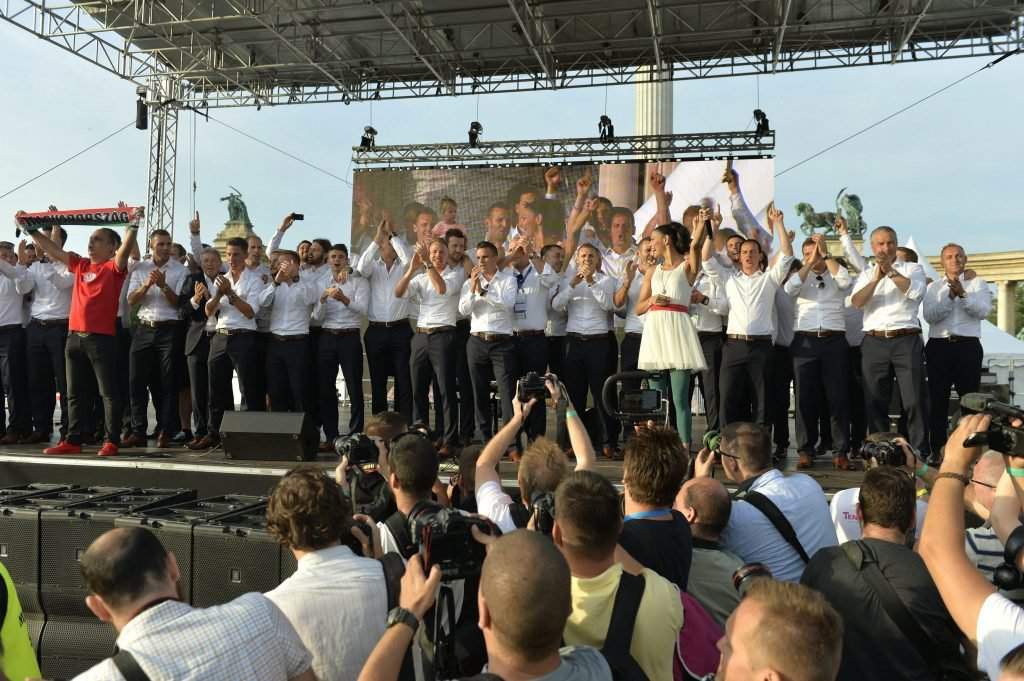 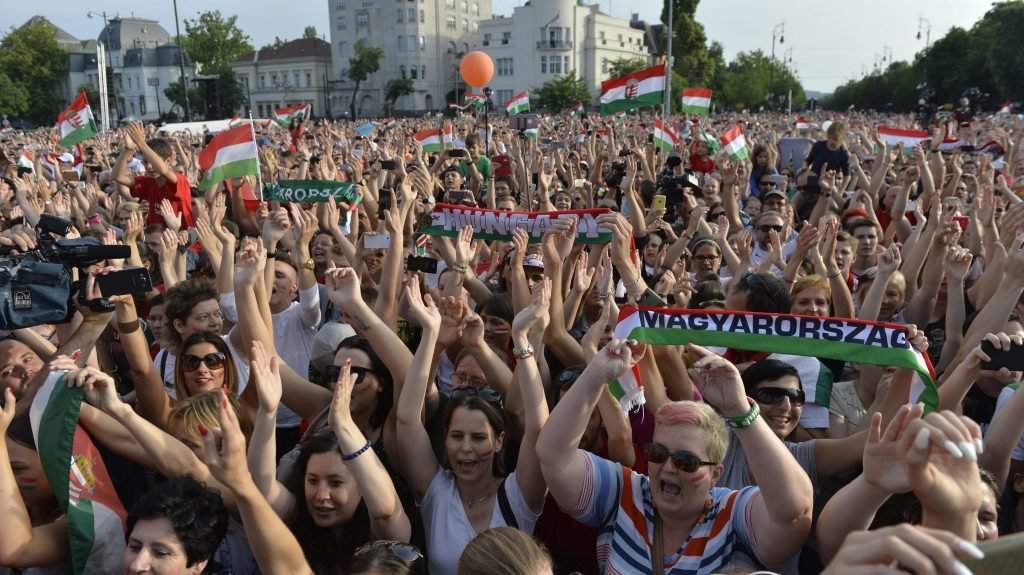 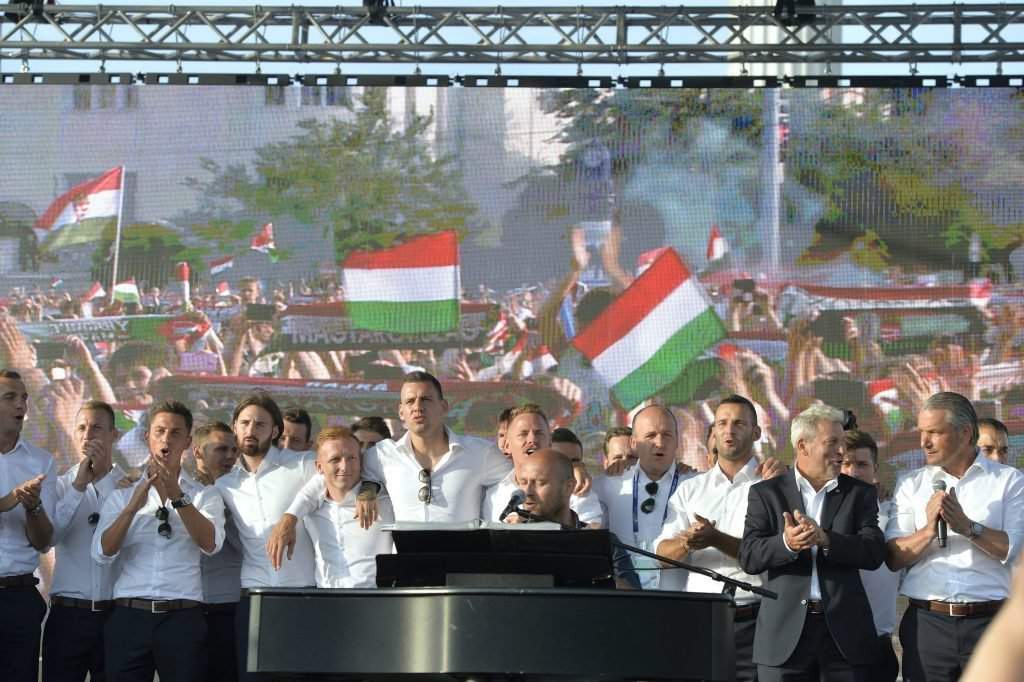 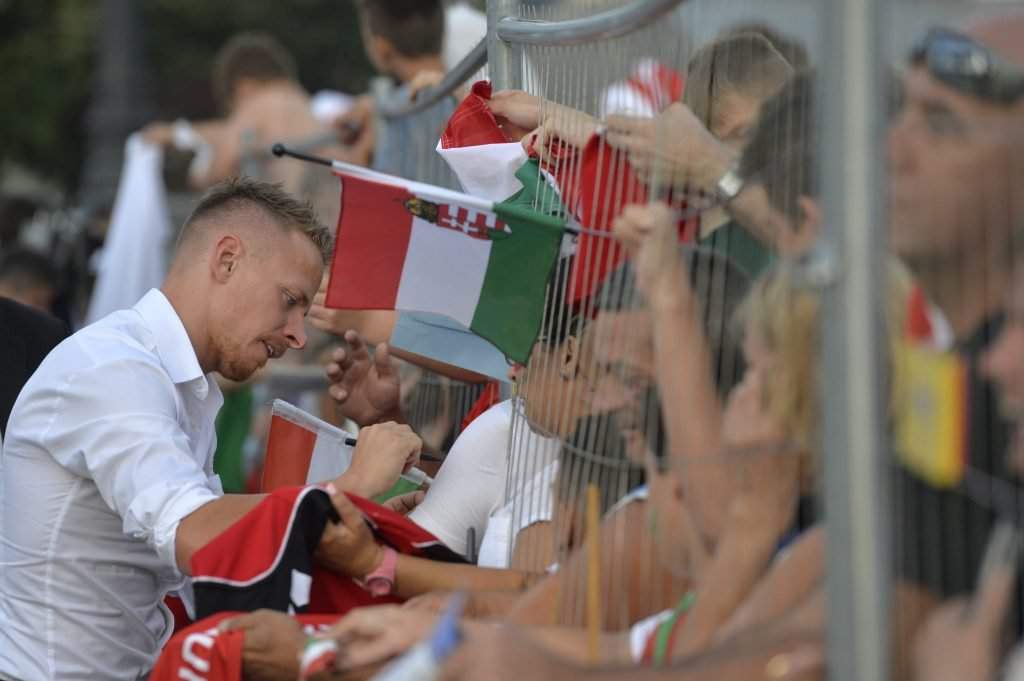 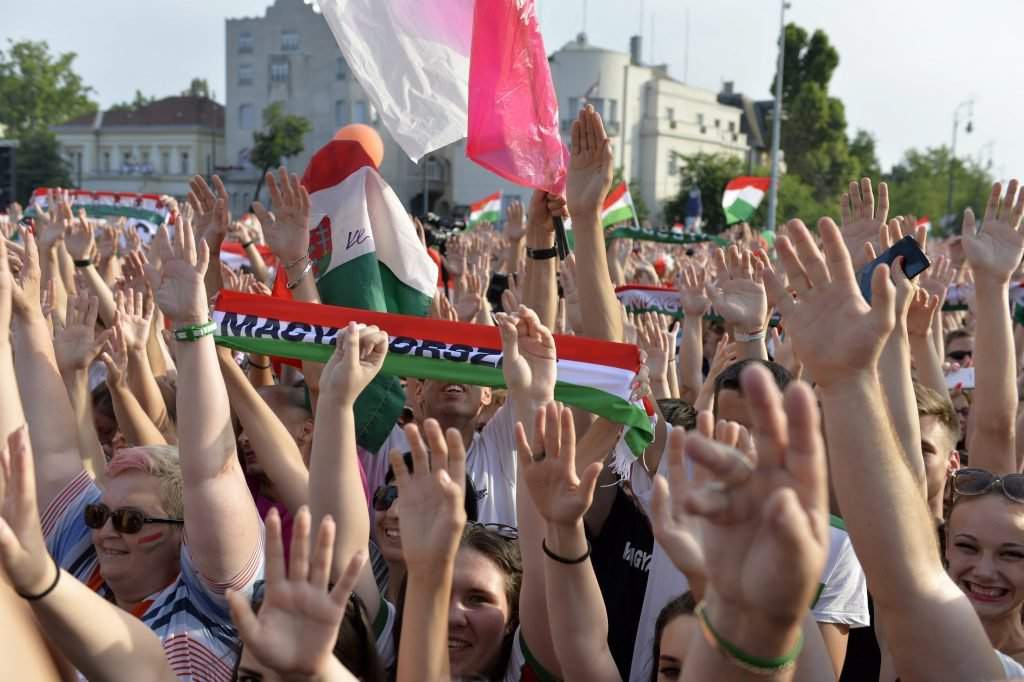 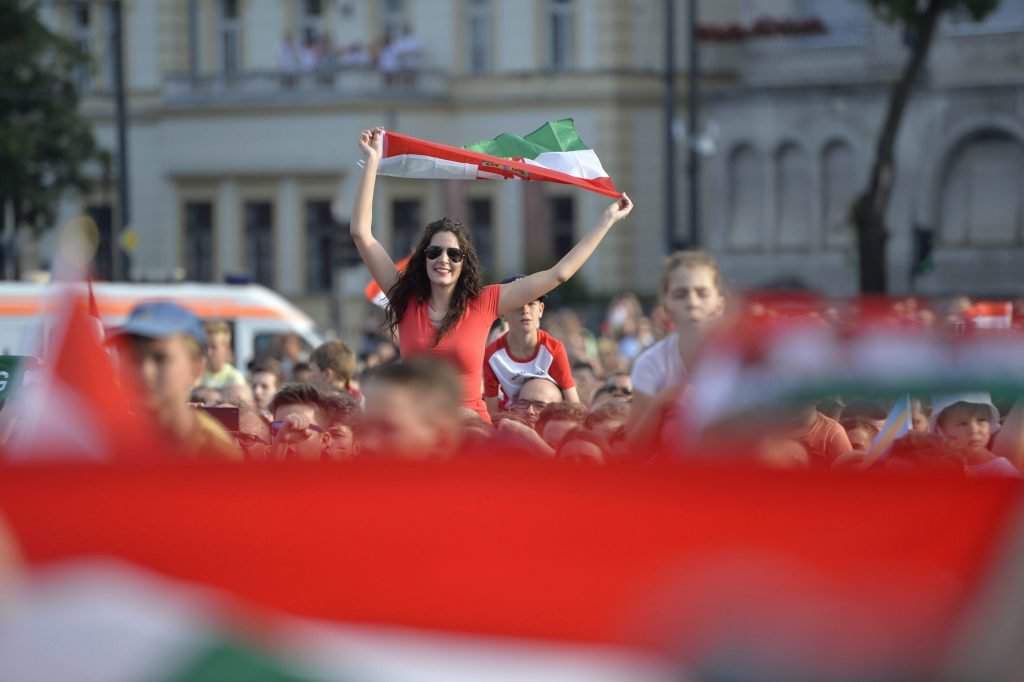