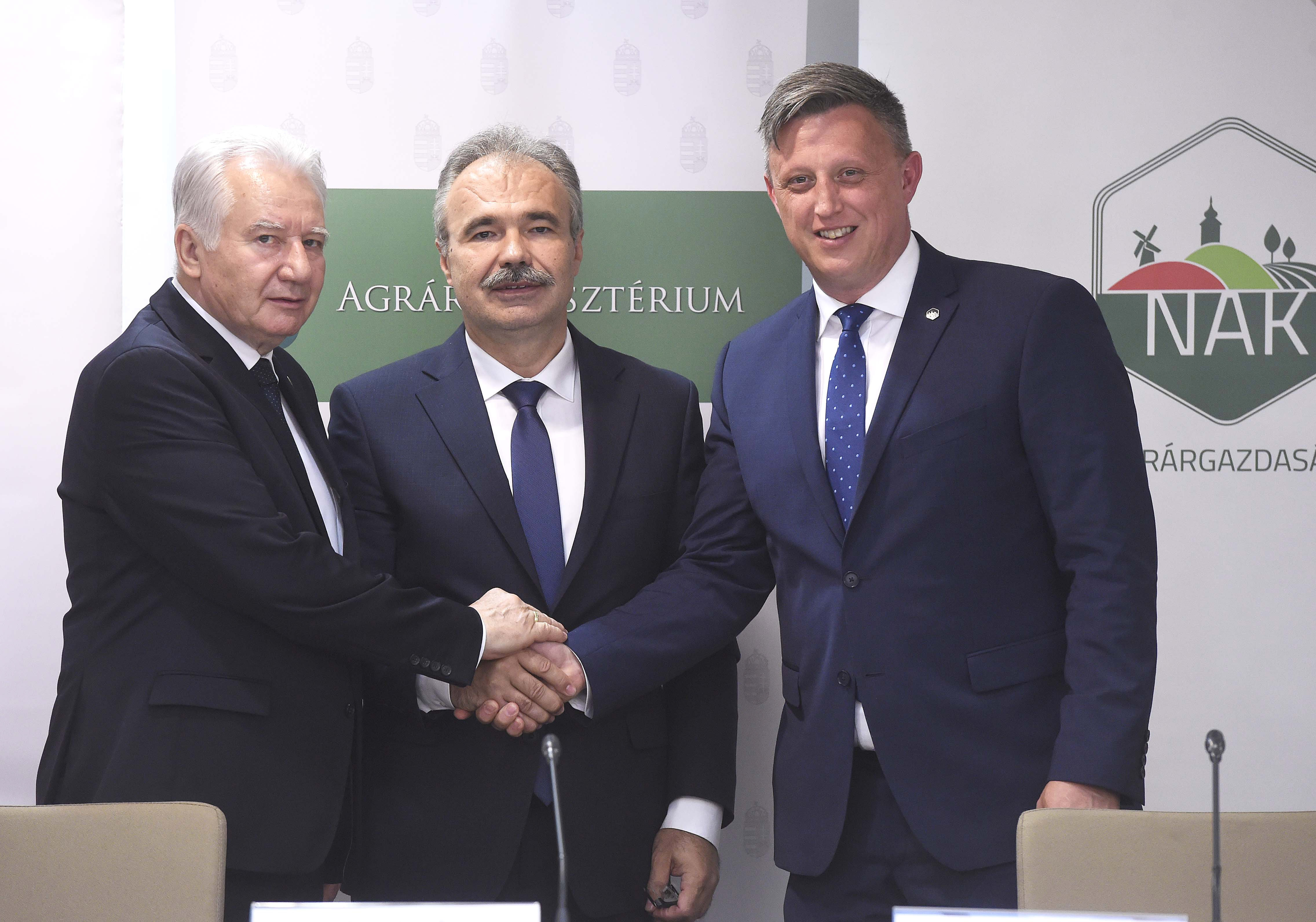 Nearly 200,000 people have signed a petition launched by the National Agricultural Chamber and farmers’ alliance Magosz to protest against the European Union’s “plan to use farm subsidies to support migrants”, Farm Minister István Nagy said on Monday.

The government backed the petition right from the start and its success has gone beyond expectations, demonstrating wide-spread cooperation among farmers, the minister told a press conference.

“We will do everything we can to protect Hungarian farmers and the agricultural sector from Brussels,” Nagy said.

“The most important step will be Sunday’s European Parliament election,” he added.

Despite their denials, the current “pro-migration leaders in Brussels” want to reduce funds in farming “in order to give the money to migrants”, he said.

Some 25 percent less resources are expected to be allocated to support Hungary’s farming sector and Hungarian farmers, threatening the livelihoods of many farmers and workers in the sector, he added.

The results would affect all Hungarian citizens because the price of food would increase and imports of dubious quality would flood the market, Nagy said.

Magosz leader István Jakab said direct CAP payments for Hungary in the next term were planned to be cut by 16.4 percent and rural development support by 26.6 percent.