Ozora’s outstanding renaissance castle, which is located in the Tolna hills, is ideal for travellers heading for Lake Balaton to have a cultural tour. 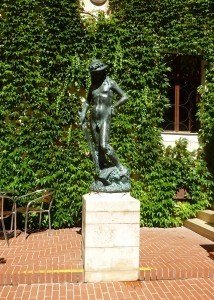 The castle was built by Filippo SCOLARI in the 15th century. He was King Sigismund’s talented commander from Florence. SCOLARI was called OZORAI Pipó in Hungary: while this surname comes from his wife’s family, the first name is the shorter form of his original Italian Christian name. He also taught János HUNYADI who was a famous statesman and soldier at that time.

Being one of the few Renaissance buildings, the castle is a real gem. Hungarians are kind of surprised to see a castle like this in “one piece” as most castles and fortresses were destroyed, most of them as a result of the Ottoman – Hungarian Wars in the Middle Ages. The castle surrounded by Canal Sió and the Cinca brook stayed almost intact because it did not function as a border fortress (végvár in Hungarian).

The castle has an amazing guided tour which starts with the medieval kitchen full of the fragrance of lavender. Then you get stuck again in the court under the renaissance loggia with lots of blooming plants and have to spend at least five minutes there to take photos. 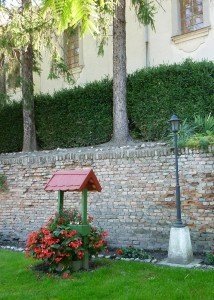 The tour continues on the first floor with the bedroom, the throne room, the weapon room, the dining room and the chapel with a relic of St. George. All this is displayed with authentic furniture and accessories.
The second part of the exhibition brought us back to the Baroque. And the surprise: I could hear parrots on the other side of the door, but I was still astonished when I saw them inside.

Even the smallest things are carefully designed and suit the atmosphere of the castle and the Renaissance and Baroque eras. My favourite one was the medieval toilet with a tiny pink curtain painted on the wall and some herbs on it as decoration.

In the end, I also learnt that I could become “the lady of the castle” but did not dare to ask for the price of the rooms that they have for rent. I checked it out on the Internet later and I know that one day I will return for sure. It was absolutely worth stopping by: a jewel to be discovered. 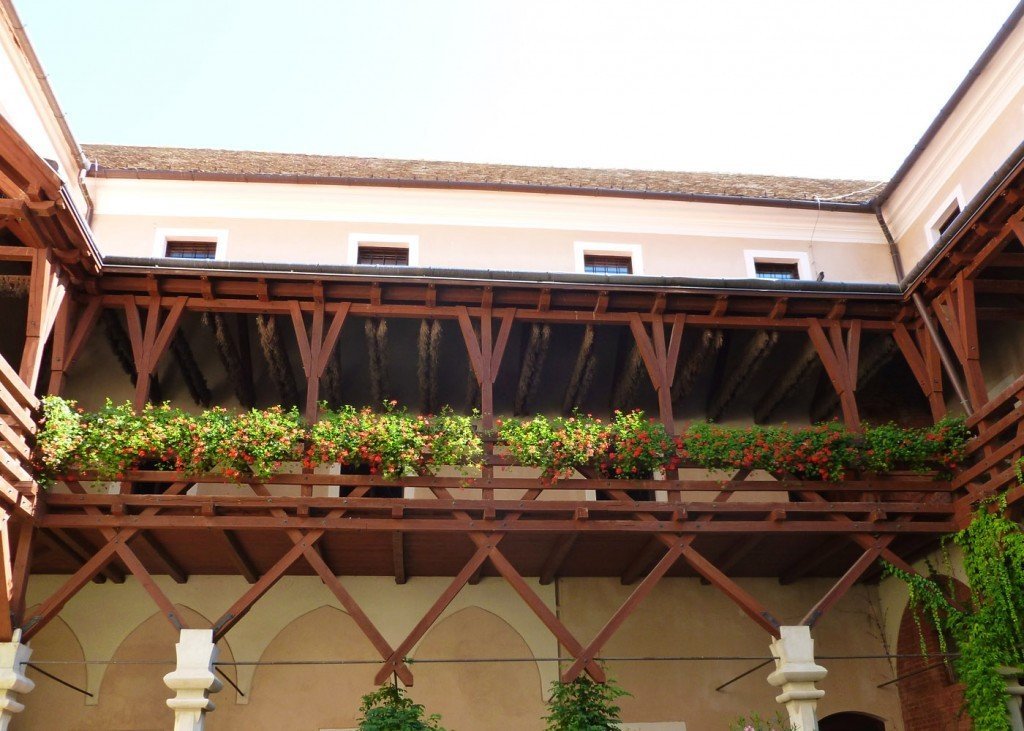 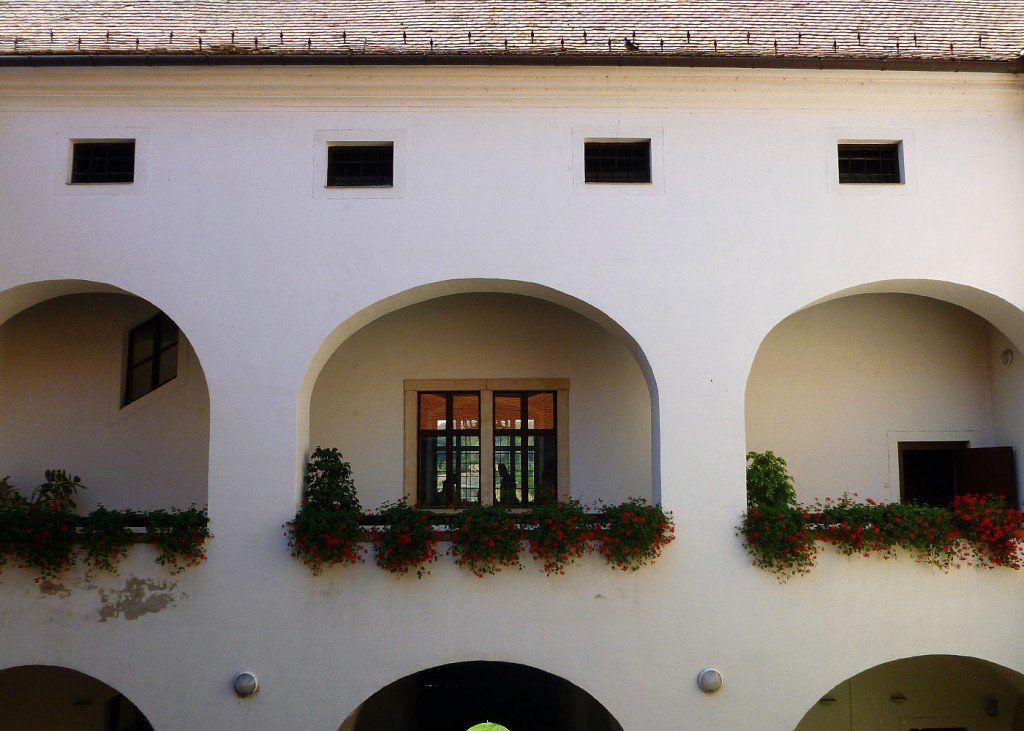 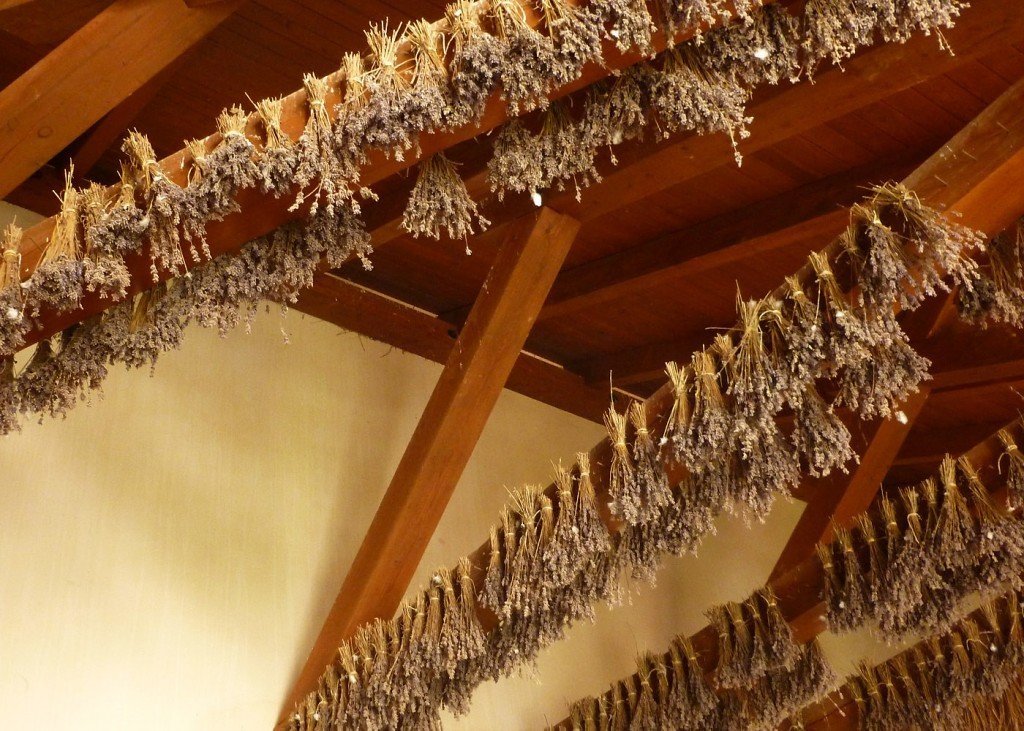 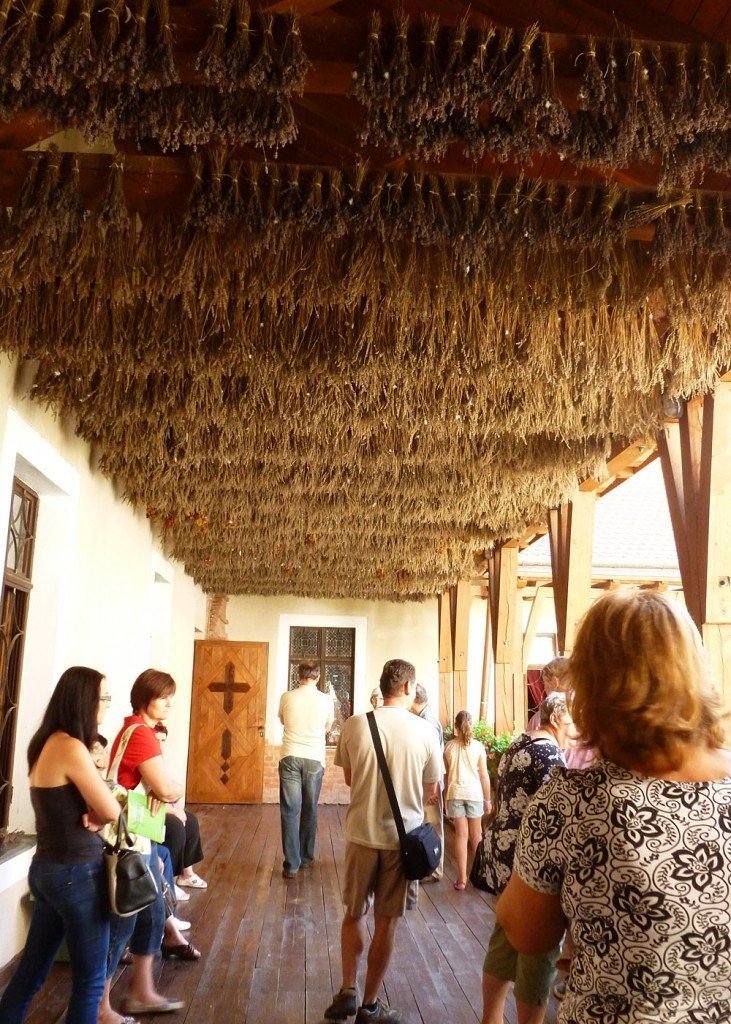 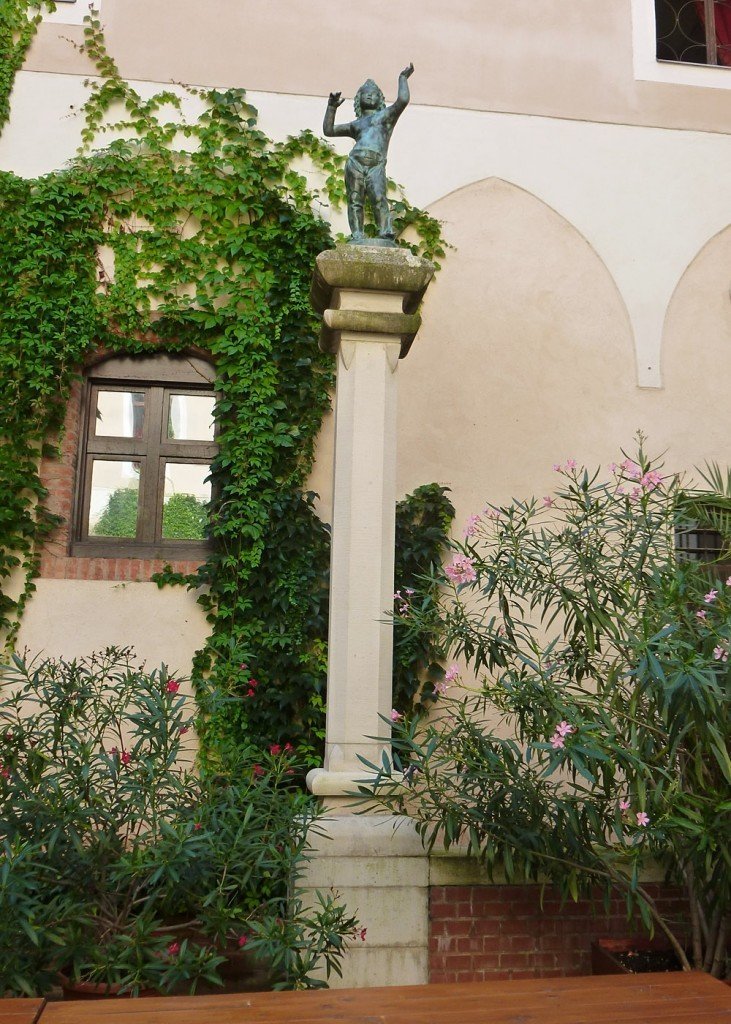