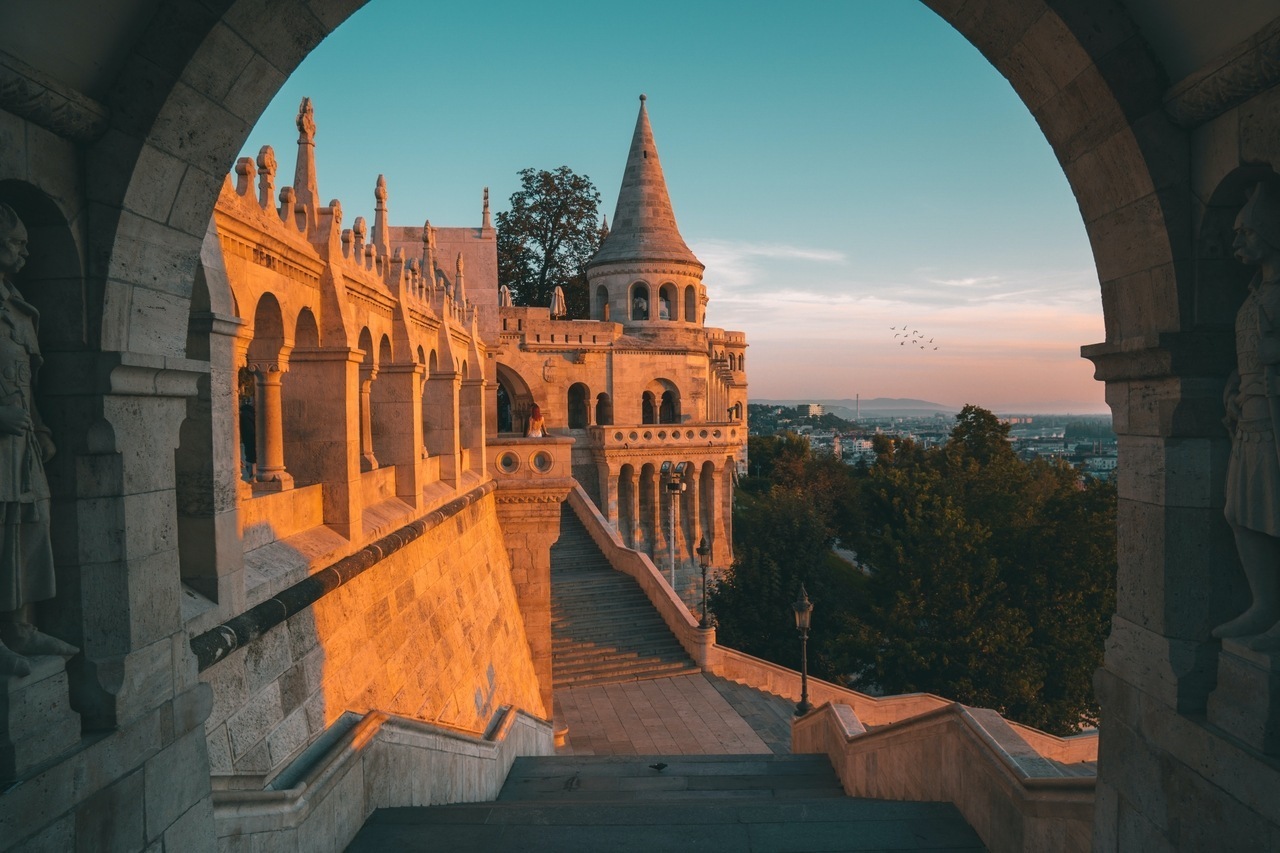 The number of guest nights spent in Hungarian commercial accommodations in September increased by an annual 65 percent to 3 million and was up 4 percent compared with 2019, the head of the Hungarian Tourism Agency said on Saturday.

Altogether 62 percent of the guest nights were spent by domestic tourists, three-quarters of which were registered outside the capital, Guller said.

Revenue of commercial accommodations came close to 42 billion forints (€ 116.8 million) in September, jumping 86 percent from the same month a year earlier, he said. Commercial lodgings in the countryside saw their revenue rising an annual 55 percent to over 30 billion forints (€ 85.7 million) during the period, he added.

Most foreign travellers came from the Visegrád Group countries, Austria, Germany and Romania, Guller said, adding that they spent 21 billion forints (€ 60 million) in September, more than three times as much as in September 2020.

Revenue of the hospitality sector in September came to 100 billion forints (€ 285.7 million), up 30 percent from last year, he said. The busiest day was Sept. 11, the day before Pope Francis’s visit to Hungary, with revenue reaching 5 billion forints (€ 14.3 million), he added.

Read also Time Out: Újbuda district of Budapest is one of the coolest parts of the world