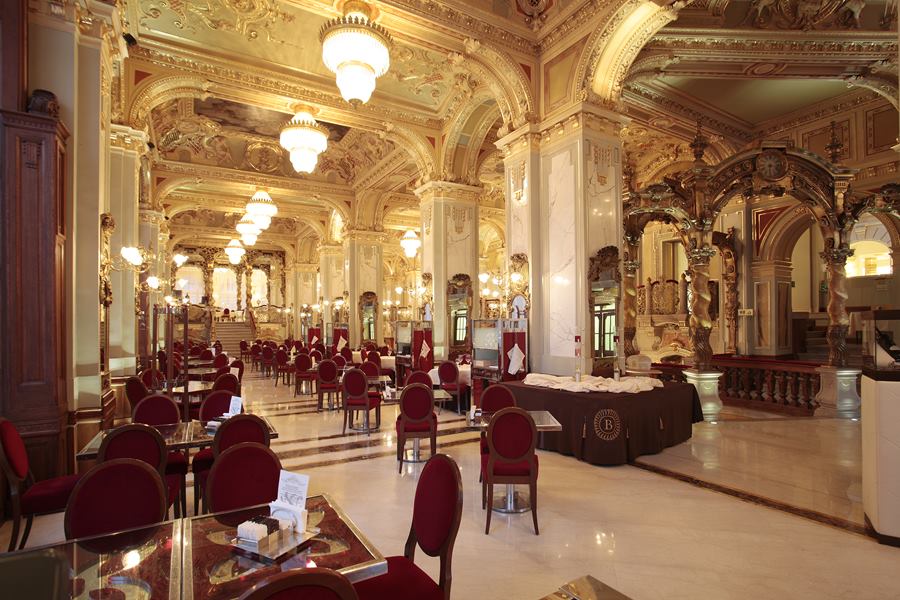 These cafés located in Budapest have a mesmerising interior, and they recall the atmosphere of the 19th century. They provide wonderful services, so you can enjoy tasty delicacies.

This café is an iconic place in Budapest. Many Hungarian students know about the café from literature class because many of the iconic poets, writers, and journalists we learned about were frequent guests. The café is close to two libraries, and there was a printing house within a short distance. Thus, the place became a sort of intellectual centre.

The café opened in 1887. Between 1890 and 1955, besides the great figures of literature, scientists, composers, and various artists visited the café.

After World War II, the café had meal deals for university students, an evening student club was hosted, but the cafe also functioned as a place for entertainment where concerts were held.

Later, the café went back to its roots in its golden era and is one of the most splendid cafes in Budapest. The café is elegant with an elevated style and a unique atmosphere. The waiters are super nice, too, and the service is great. 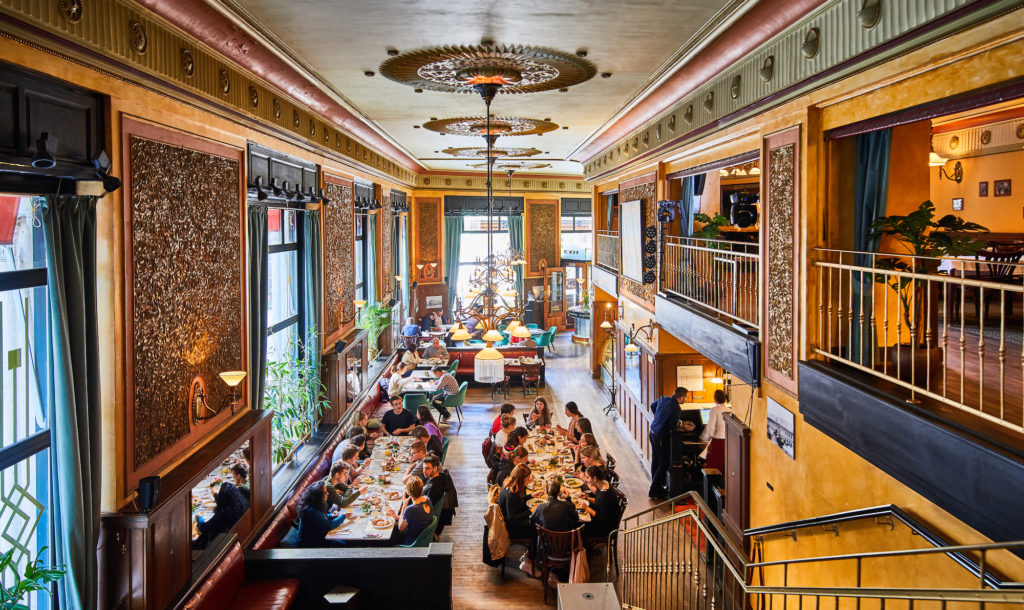 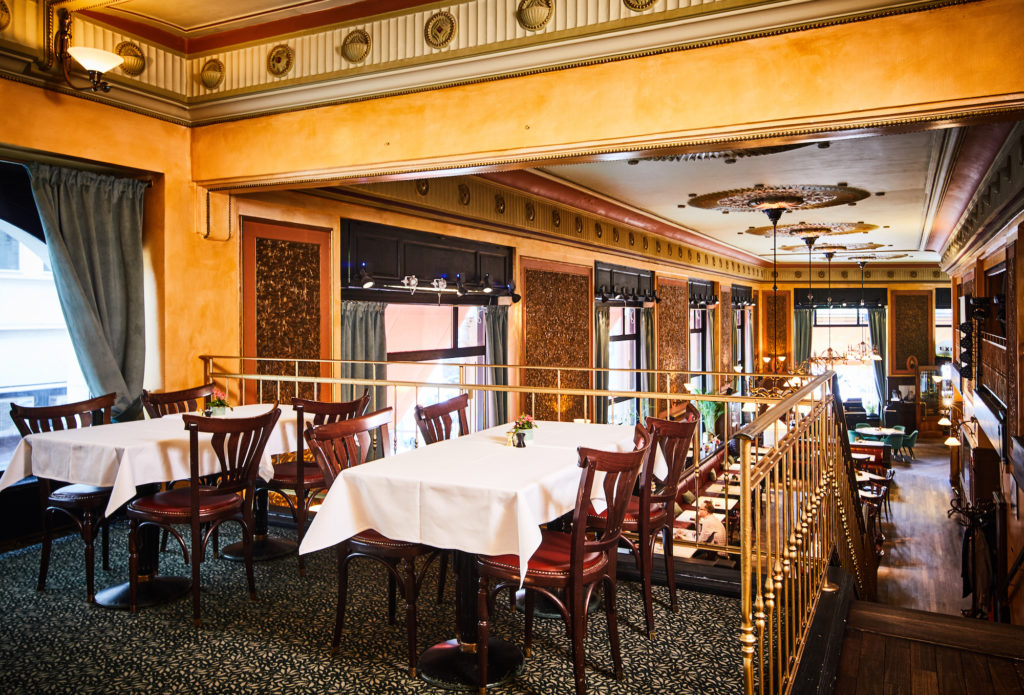 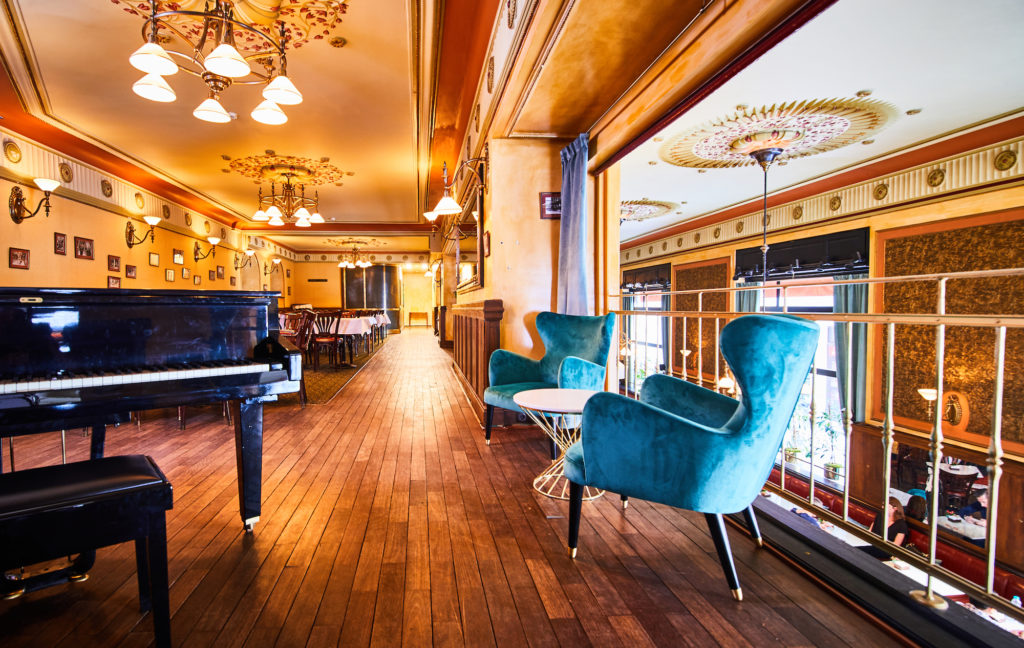 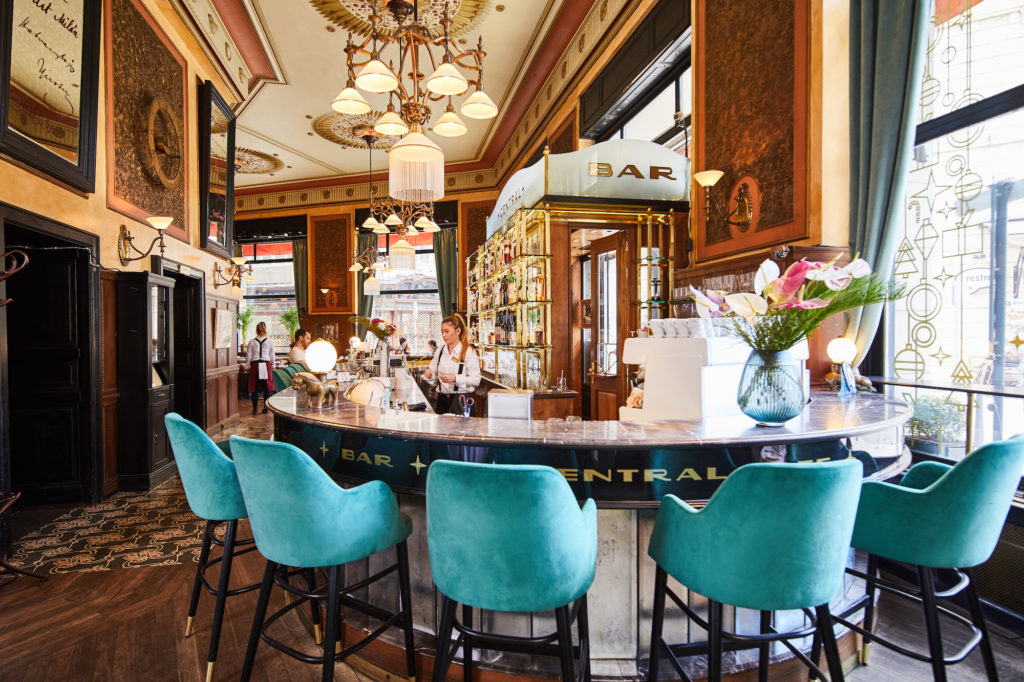 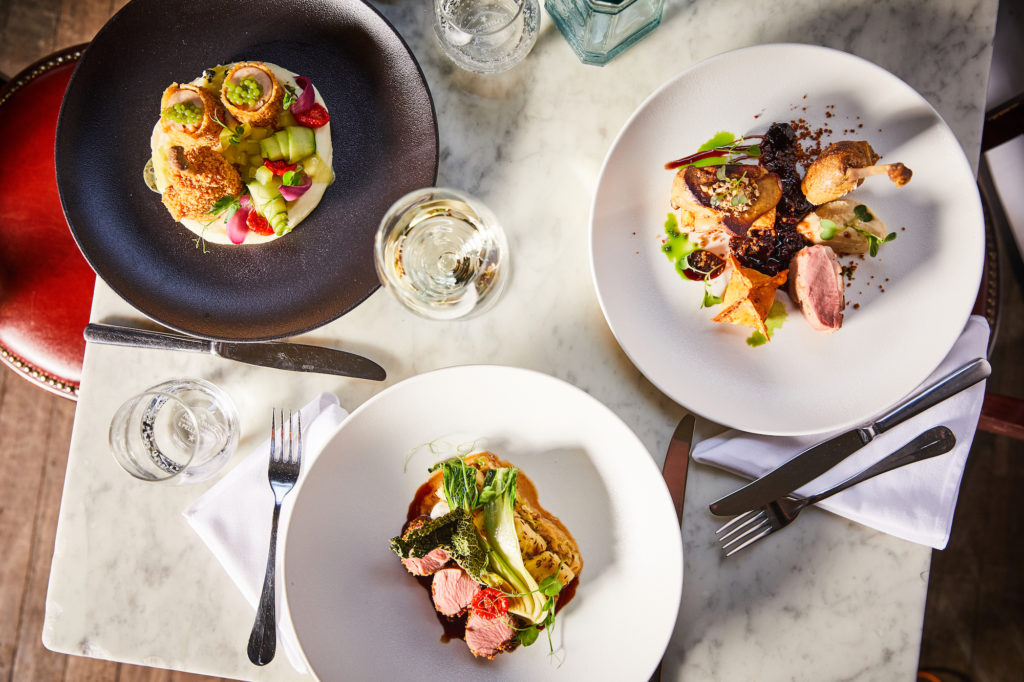 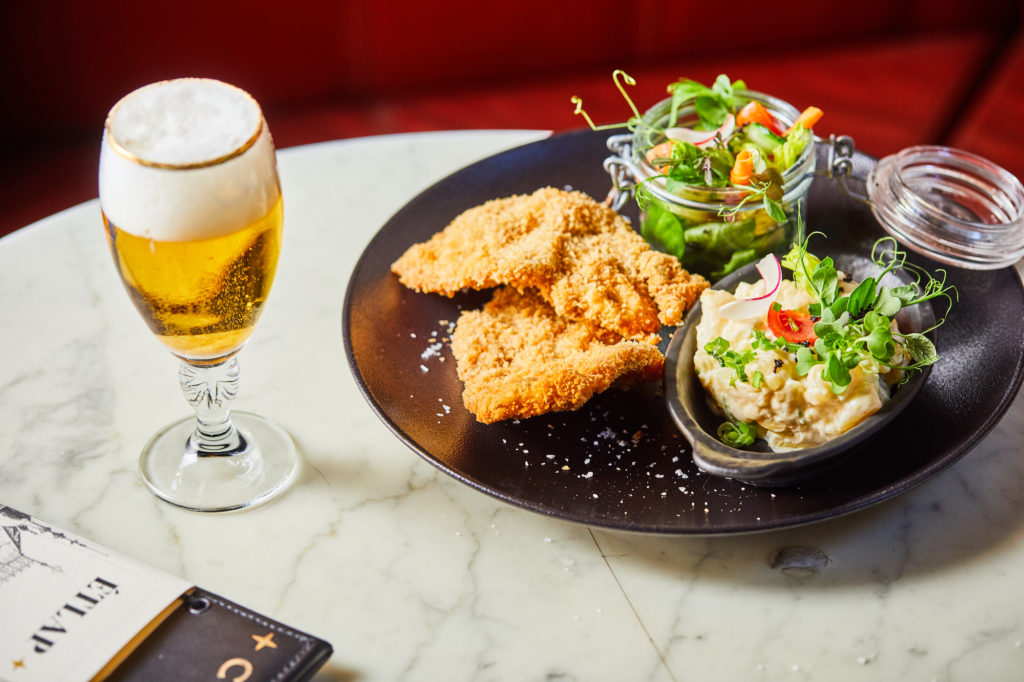 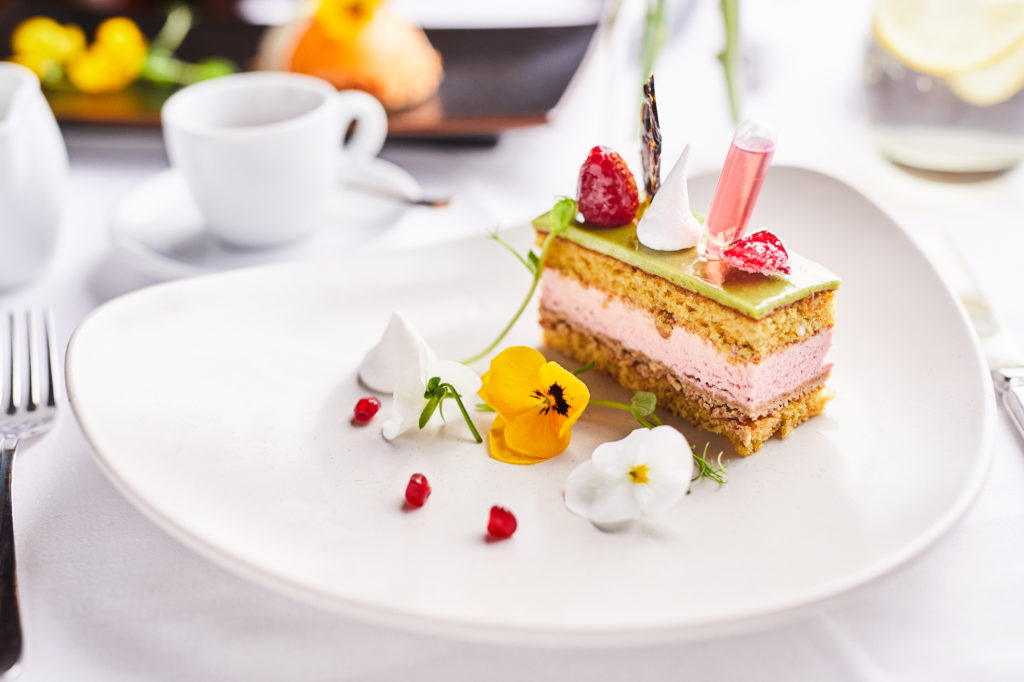 The four-storey palace was originally the head office of an insurance company. The café is still on the ground floor. And just like Centrál, New York Café was also known as a place for intellectuals to gather.

The interior is a large room separated into multiple spaces by spiral-shaped marble columns. On the outside, eleven bronze faun figures symbolise mockery and sensuality.

The character of El Asmodáj, the ancient spirit of coffee and free thinking, is also featured. According to urban legends, it supports and inspires artists. In reality, it might be an evil spirit, though.

The coffee house was so supportive of writers that anyone could ask for a pen. But then a famous writer spilt ink on the grey couch, and that changed the rule. 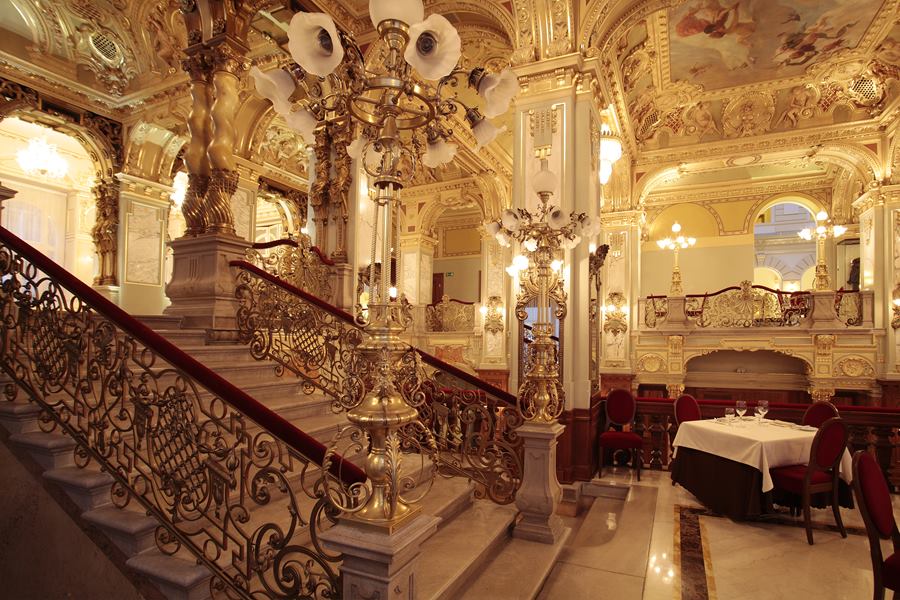 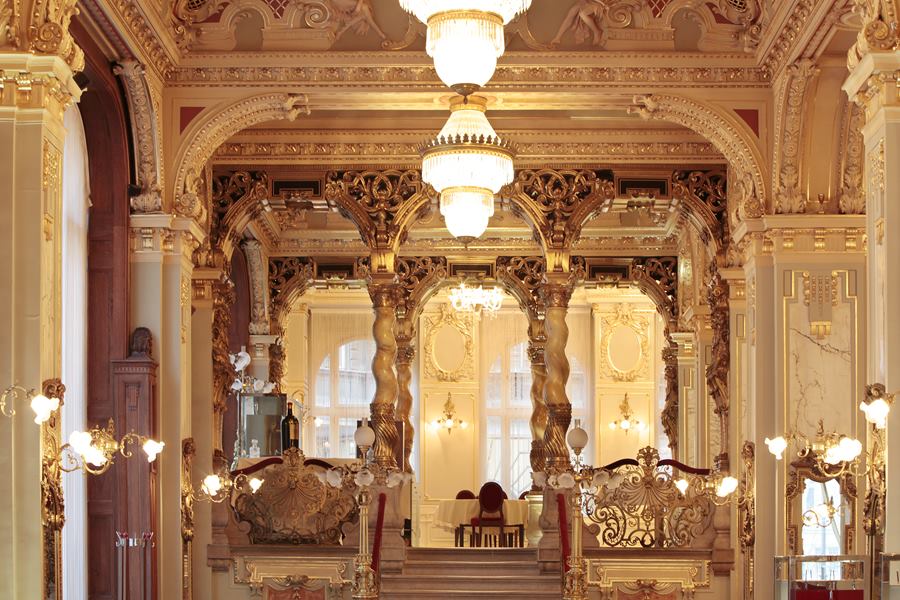 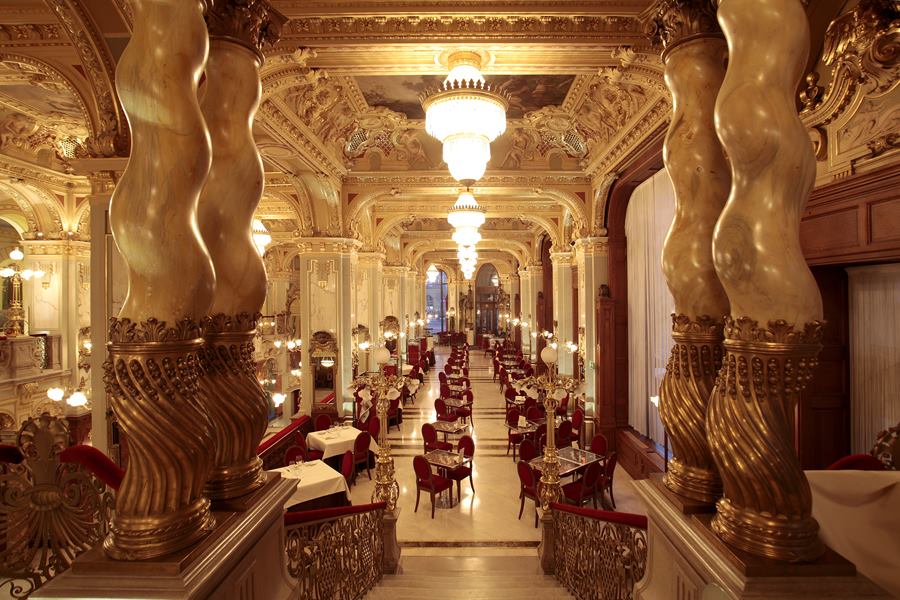 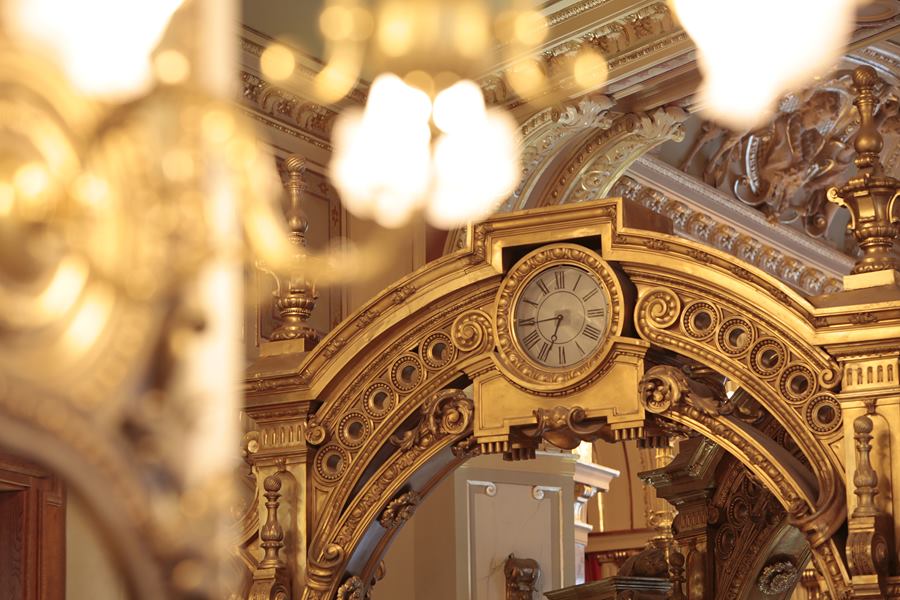 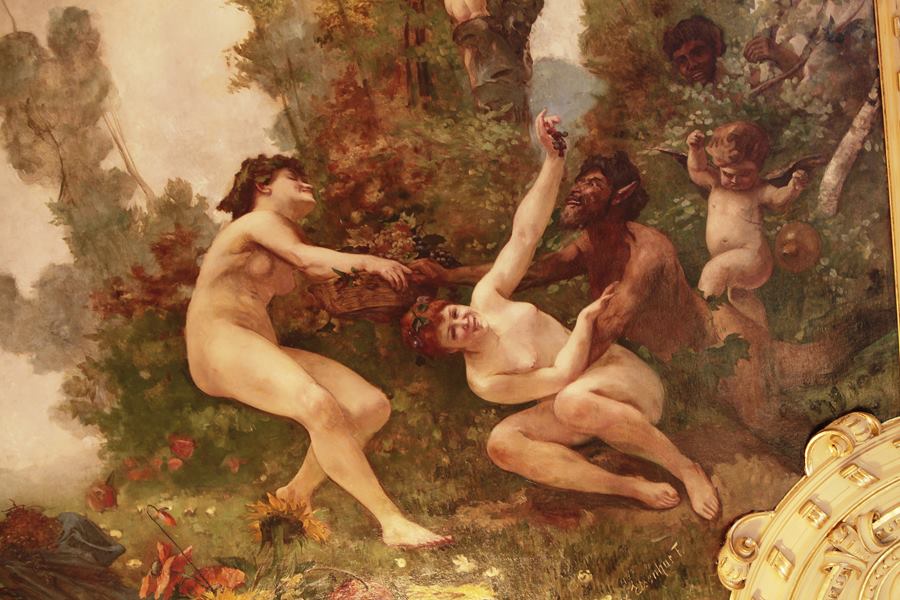 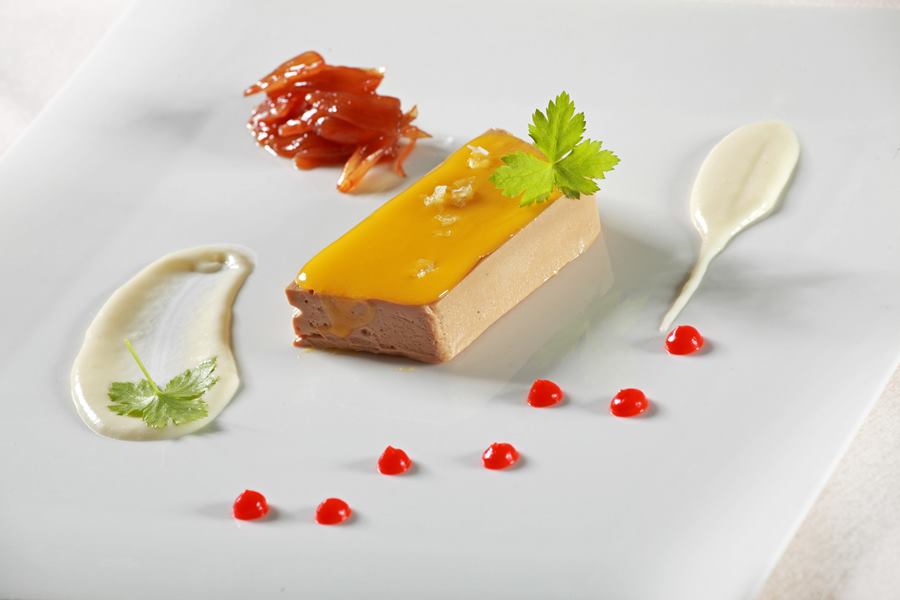 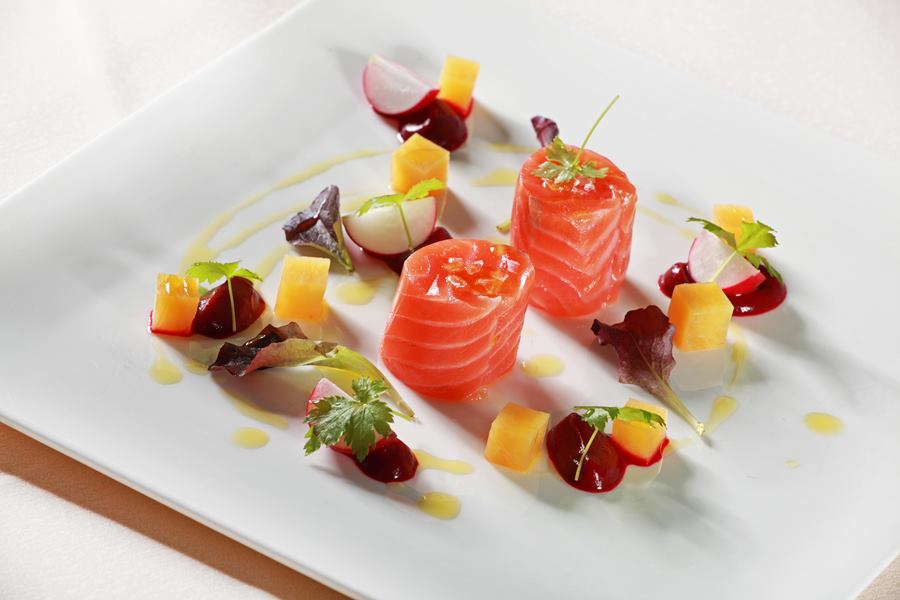 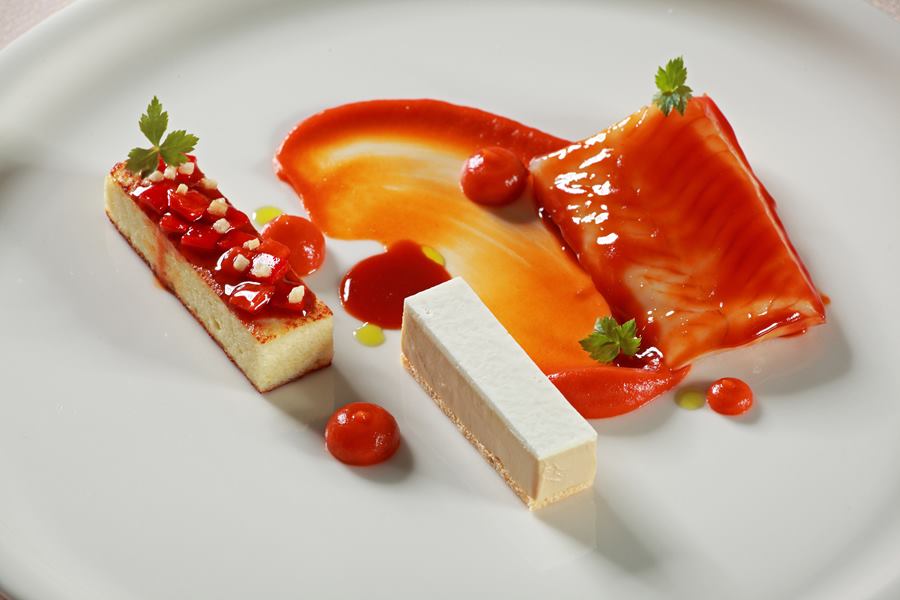 In 1858, Henrik Kugler opened his confectionery. His chocolate coffee, special liquors, and bonbons attracted people. His cakes and mignons were very popular, and they used paper trays for wrapping for the first time in his confectionary.

He offered the tastiest ice cream in the capital. In 1880, he asked a famous confectioner from Geneva to recommend someone young and talented to continue his business as he did not have children.

This is how he met Emil Gerbeaud who later moved to Hungary with his wife and five daughters. Gerbeaud’s talent was internationally known.

After his death, his wife managed the business, but later, the confectionery became the property of the state.

In 1995, a German businessman bought the four-storey building of the confectionery. In 2004, Gerbeaud Gasztronómia Kft. took over. 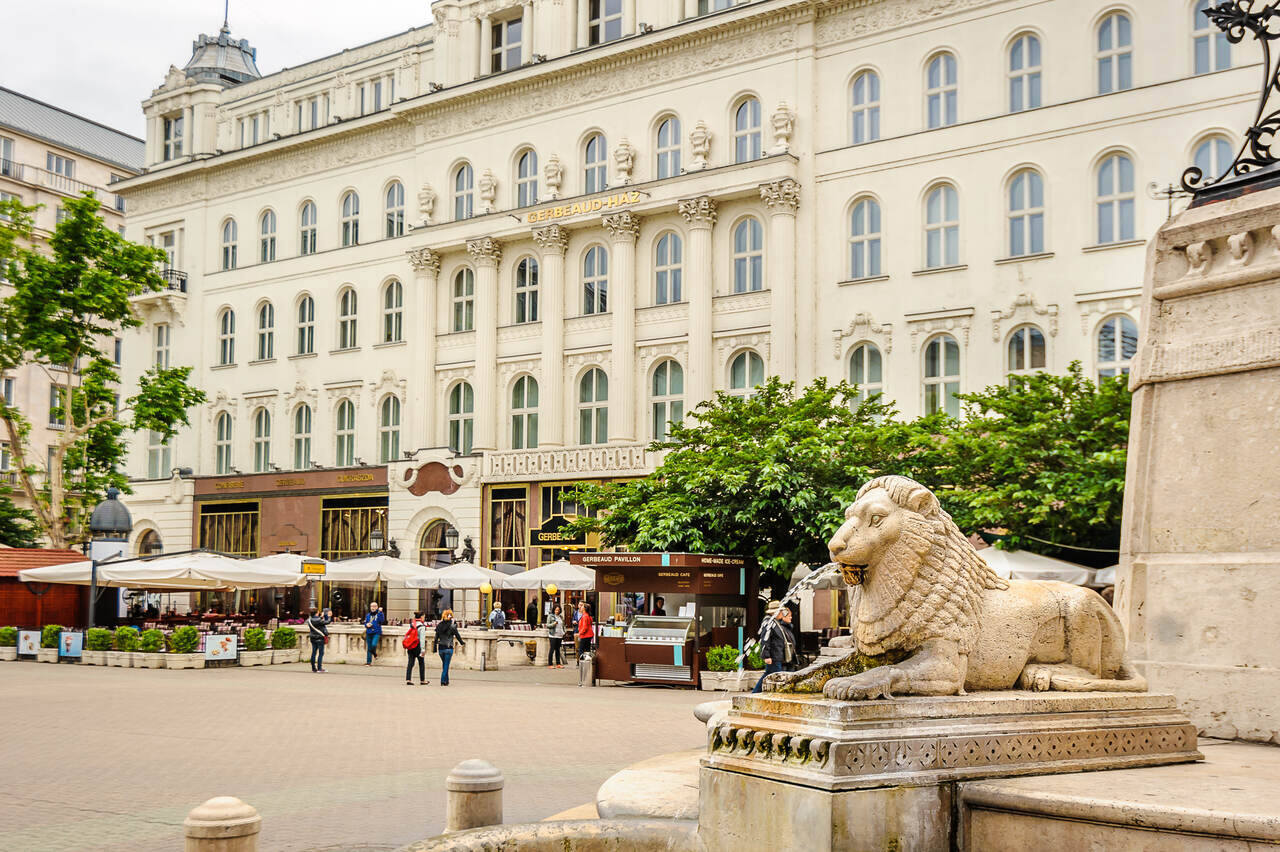 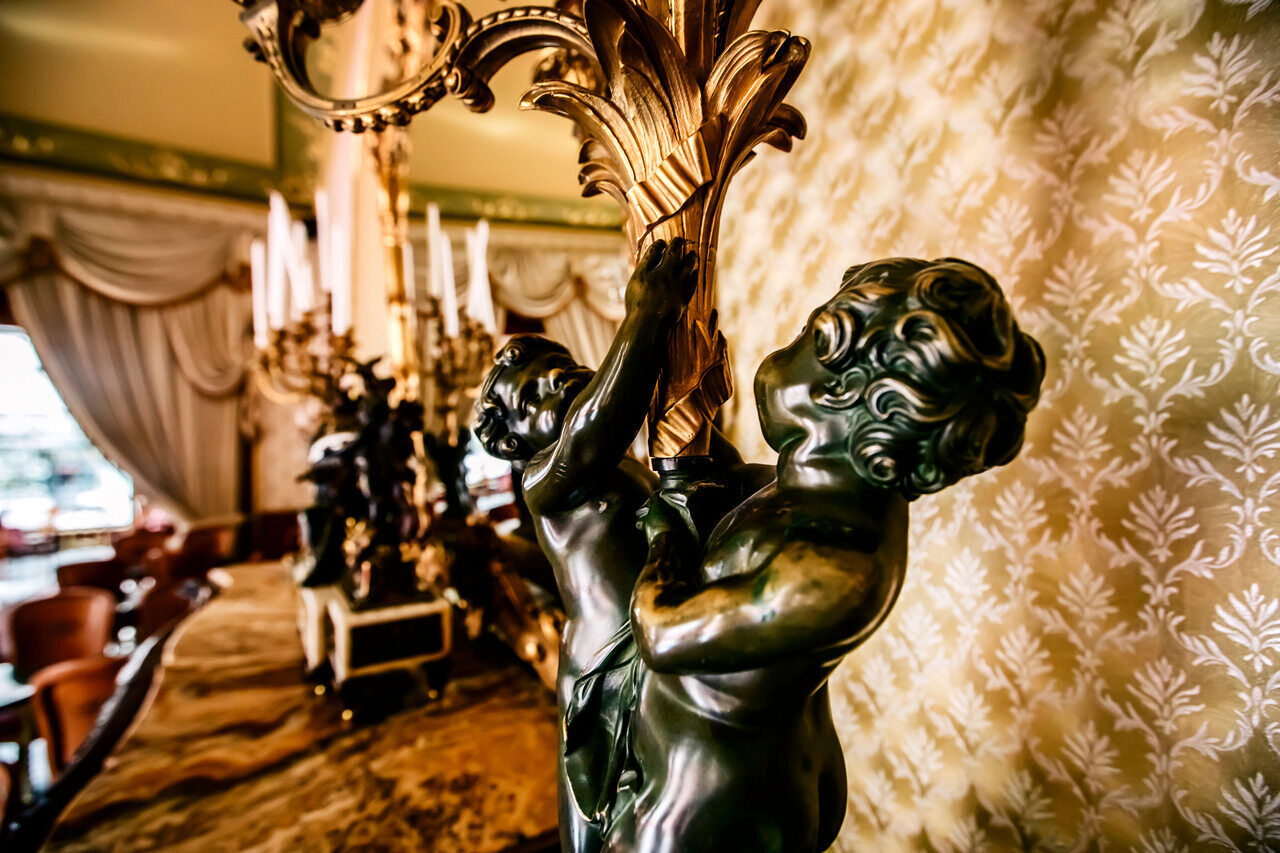 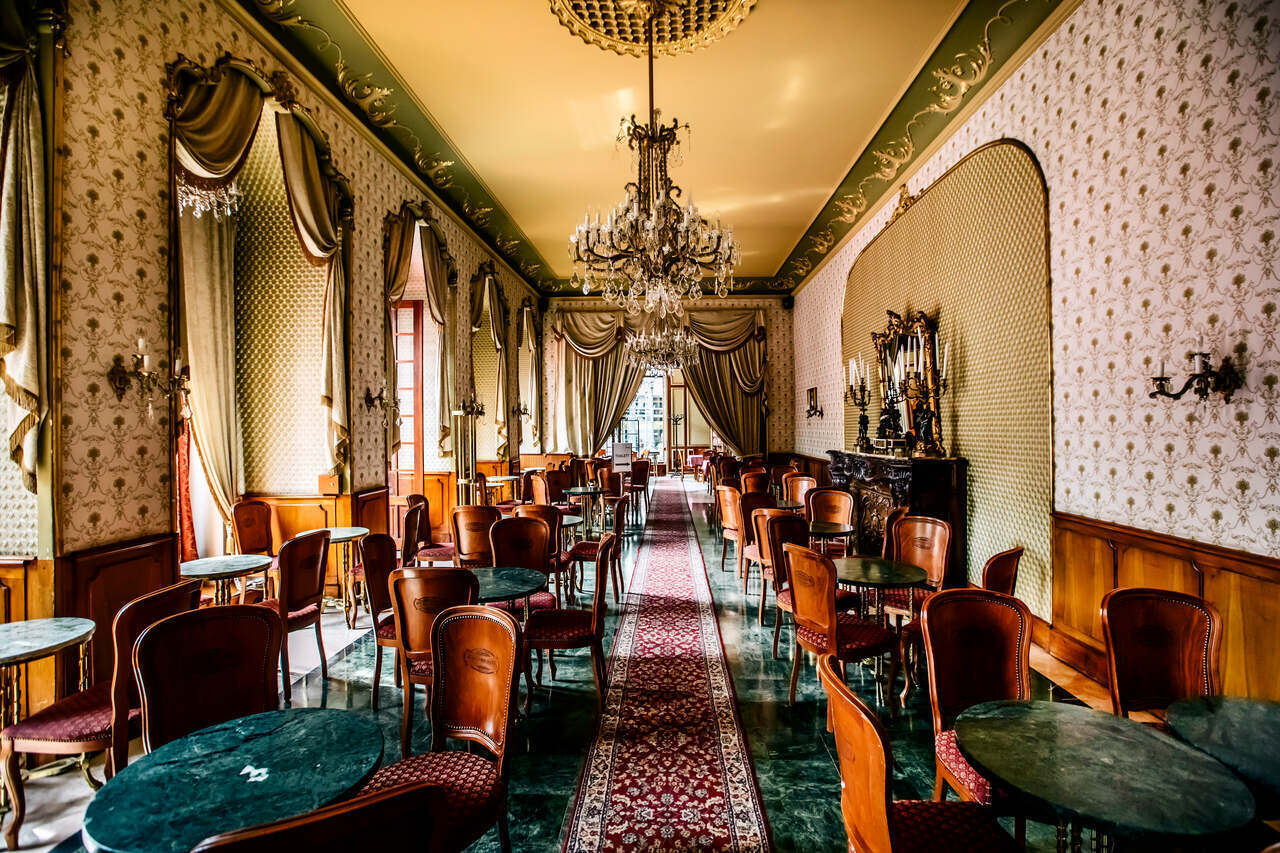 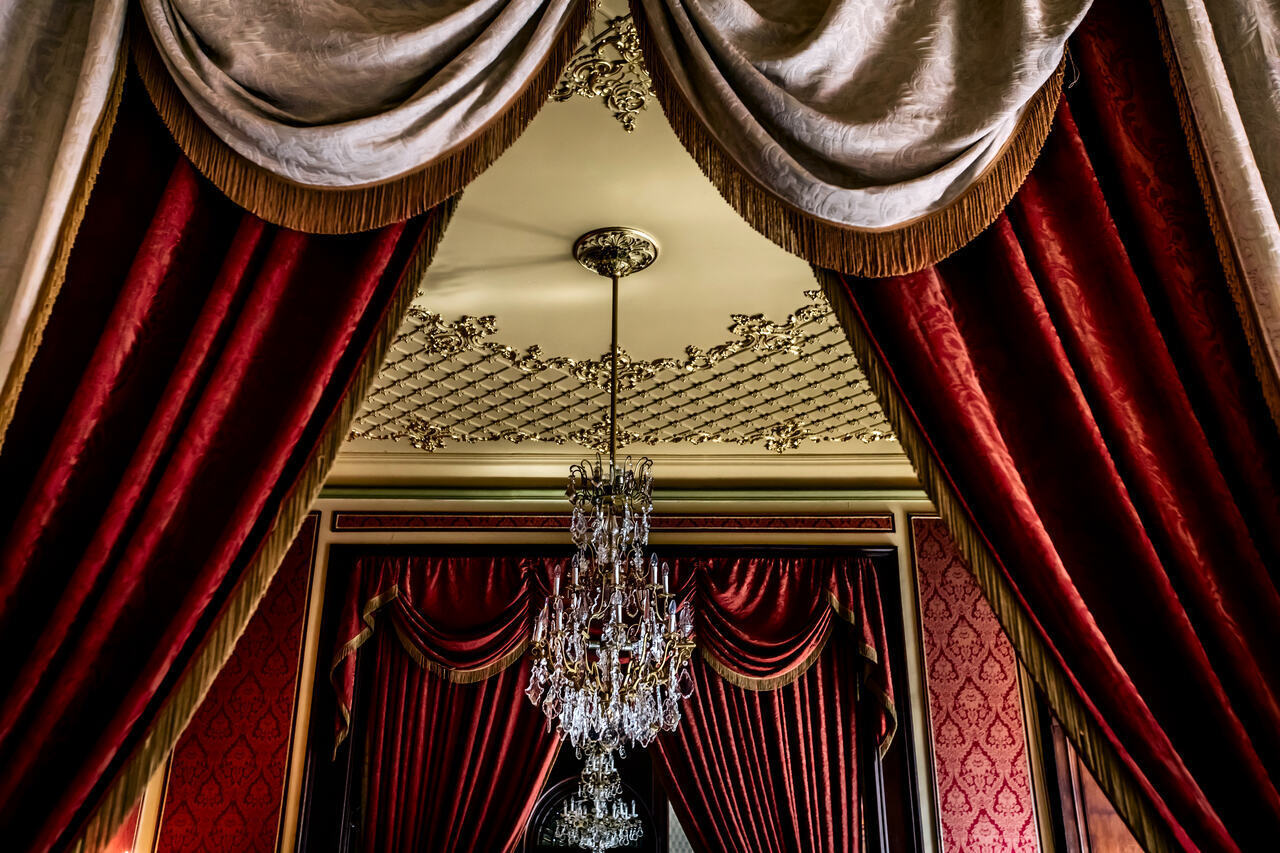 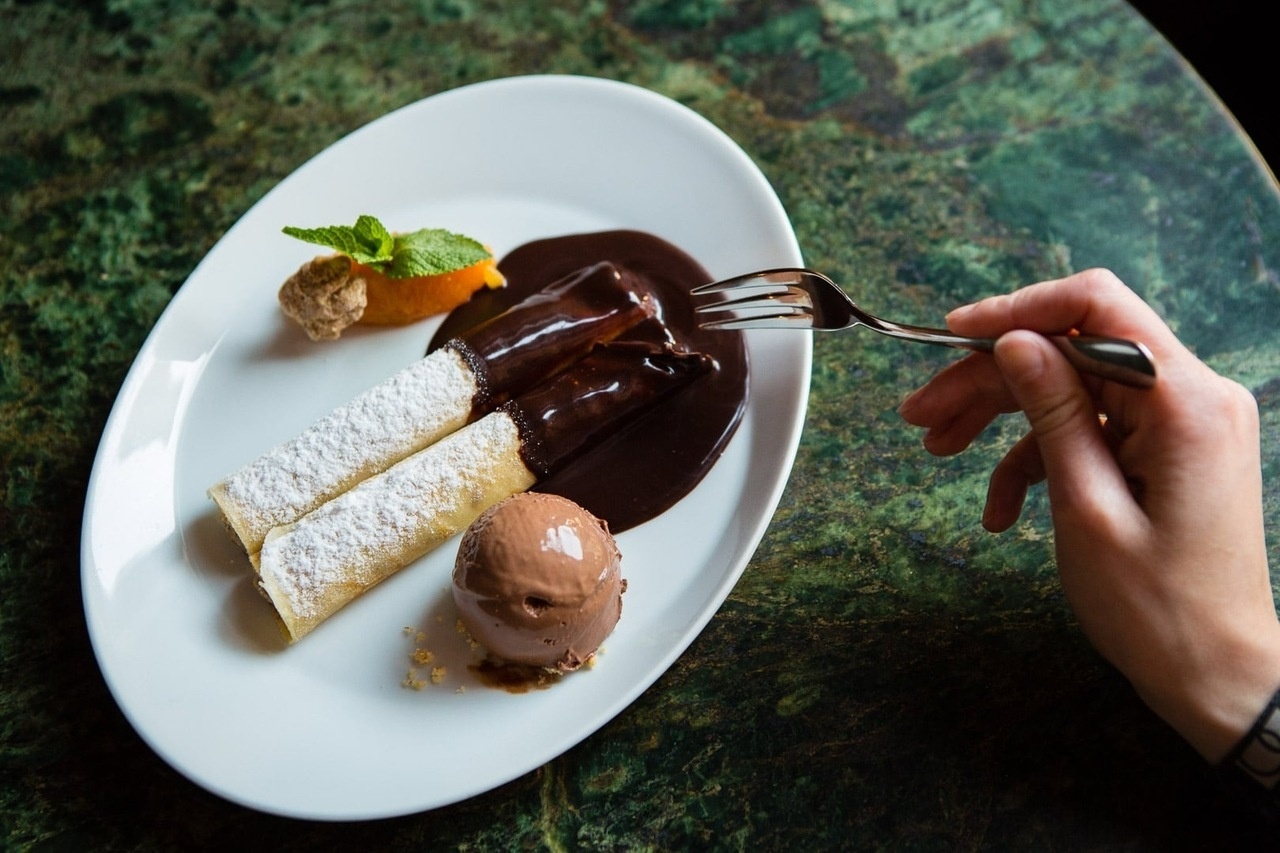 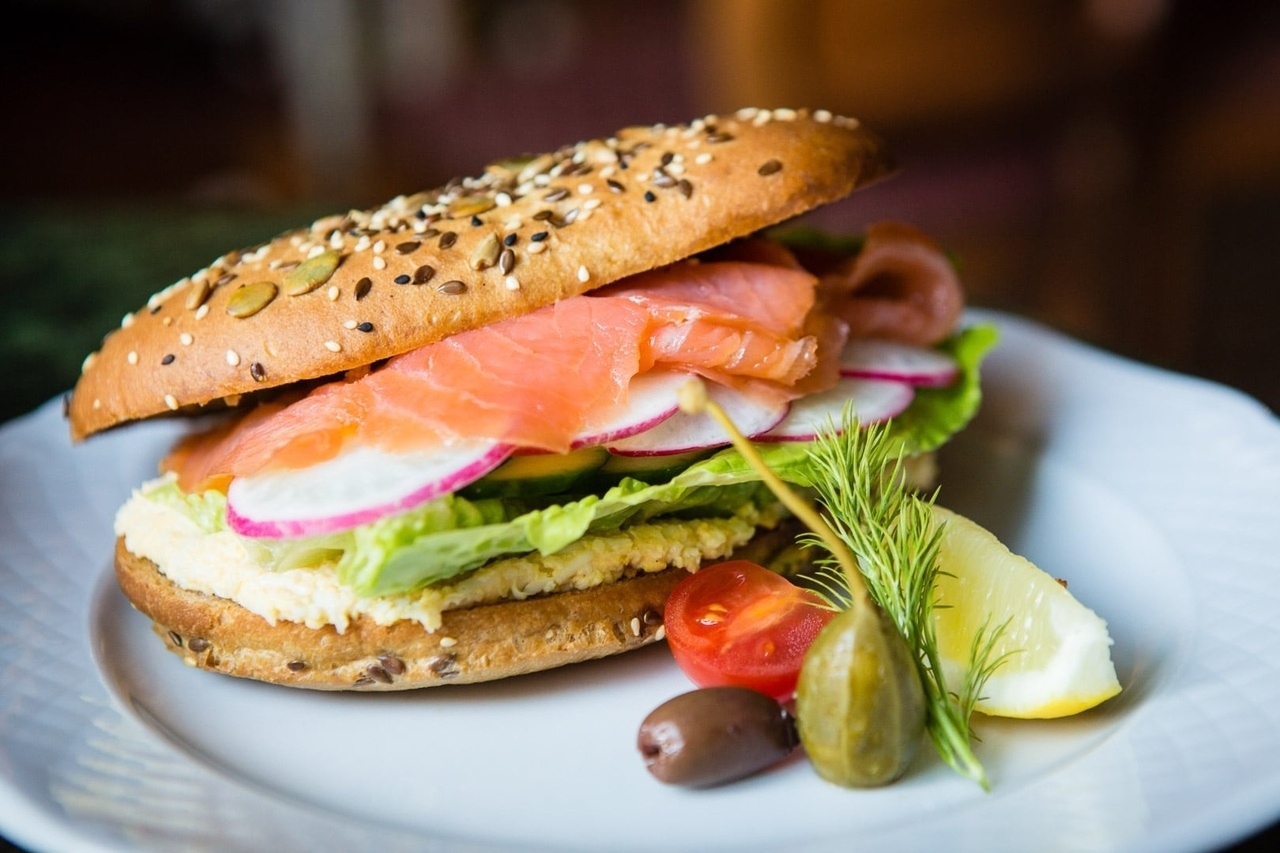 Read also Time Out: Újbuda district of Budapest is one of the coolest parts of the world 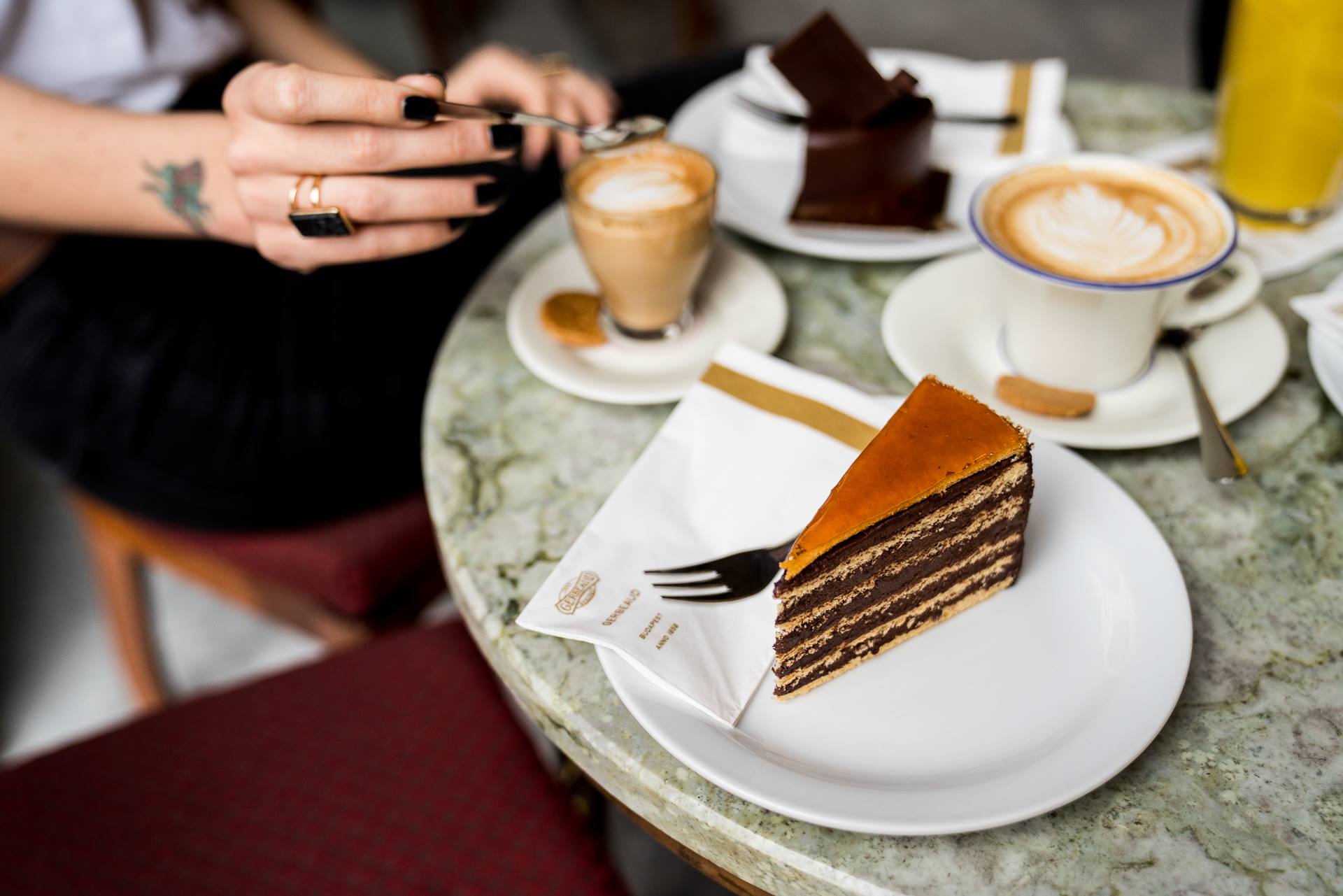