Tragedy in District 15 of Budapest! Grandparent dies while saving his grandchild – VIDEOS, PHOTOS

In the early hours on Monday, a child’s cry for help could be heard in District 15 of Budapest. A young boy was trying to ask for help from a house that caught on fire. Both of his grandparents lost their lives.

The 12 year-old-boy lived together with his grandparents in the house that caught on fire. The flames went meters high, and the boy’s cry for help could be heard in the neighbourhood: “Help! Someone save me!” – he cried.

According to Blikk, it was the grandfather who found out about the fire when he woke up and went immediately to take his grandchild to the roof to save his life. The child survived, thanks to him. The grandparents, however, were not that lucky; tragically, they both lost their lives. When the police arrived at the site of the accident, they fearlessly saved the young boy from the fire, but his grandparents could not get out. One of them died in the ambulance car, and the other in the hospital later. The house in Pázmány Péter Street, in District 15 of Budapest completely burnt down.

The neighbours were also in shock; they could hardly believe what happened. “We saw the fire, and then within just a couple of minutes, a lot of fire and policemen appeared. We had no idea what could have happened.” – said one of them.

More details were revealed about the circumstances of the tragedy: it turned out that the fire might not have been an accident. Apparently, it could have been caused intentionally by a 51-year-old man, András M., who lived in the same household with the grandparents and the boy.

Originally, there were two houses on the same land – the owners of the land live in the other house. When the grandparents and the boy moved here from Transylvania, the owners let them stay in the second house, which they did not use. The suspect also came from Transylvania and was allowed to stay in the same house. During the fire, he fled the spot and was found later hiding in Újpest by police. Due to the suspicious circumstances, the Budapest Metropolitan Police (BRFK) ordered an investigation. It is yet to be found out, whether causing the fire was intentional or by accident.

Besides, according to Blikk, the grandparents were the legal guardians of the child, therefore what is going to happen with him now is also a question. 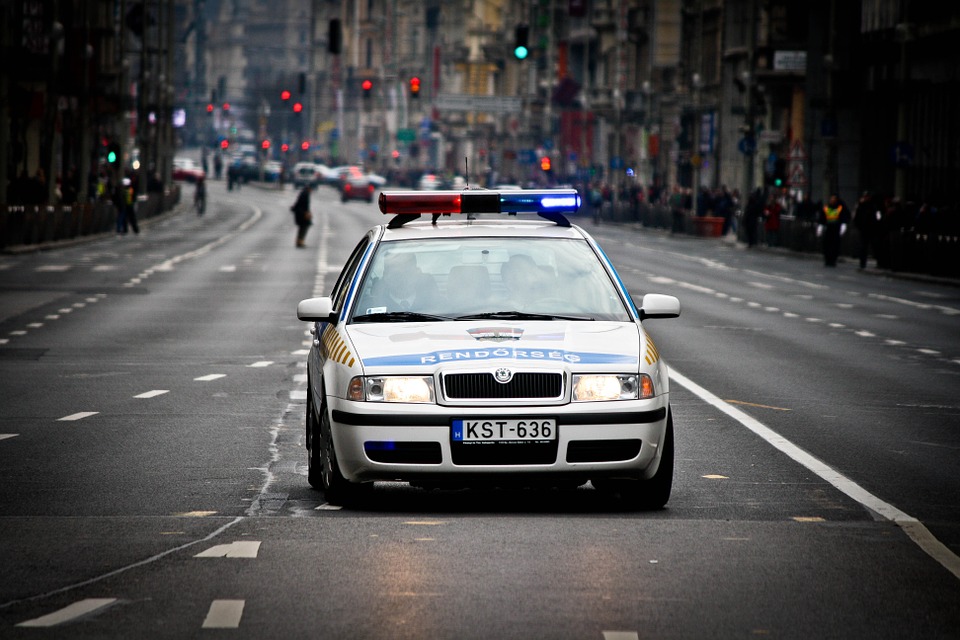