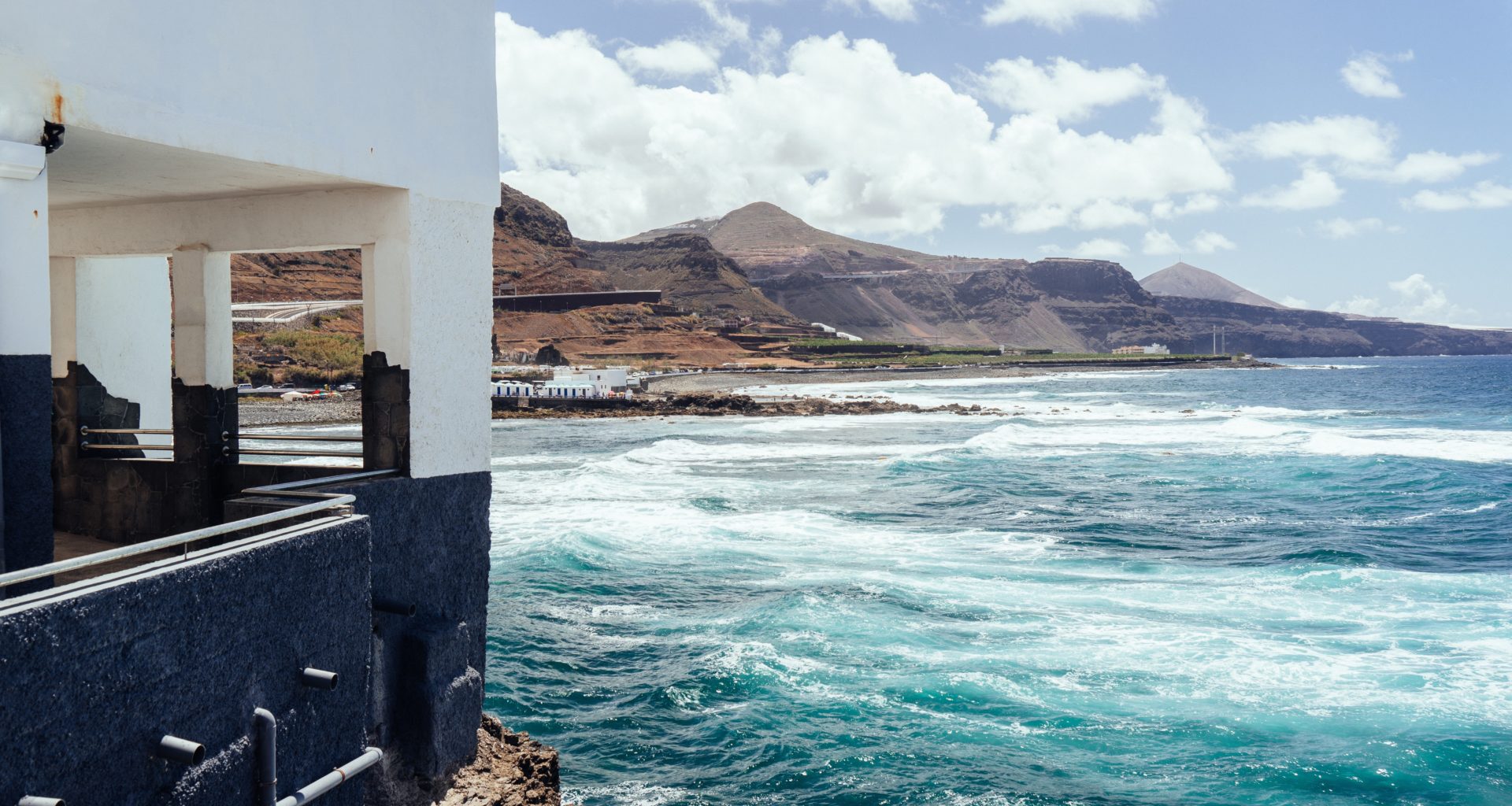 Tragic: a Hungarian young man died in the Canary Islands

Unfortunately, the family does not have enough money to pay the cost of the repatriation of his mortal remains. Now, they are trying to collect the money needed through social media.

He was working in Germany but did not have passenger insurance during his travel. So, now, his mother has to pay the cost of the repatriation of his mortal remains which, according to the local Hungarian Consulate, can reach 1.5-2 million HUF (EUR 4,750 – 6,300), szeretlekmagyarorszag.hu wrote based on a report by RTL Klub.

The accident happened near one of the beaches of Gran Canaria where the Hungarian guy was hiking together with his friends. However, he slipped on the wet rocks and, to avoid hitting himself on the cliffs, he jumped into the water. But the waves were so huge that he was unable to get out, and he presumably drowned. Since he went on the beach with his friends, nobody had a cell phone. Therefore, it took some time until one of his friends found a Hungarian couple and tried to get in touch with the ambulance by calling 112. In the beginning,

nobody was picking up the phone,

and when somebody did, the line got disconnected. Later, the police said that due to the many forest fires in the neighbourhood, the lines were very busy at the time of the accident. Finally, a rescue helicopter arrived and took the body of the boy out of the ocean. They tried to revive him for 20 minutes, but unfortunately, they were not successful.

Since he did not have passenger insurance, now, his family has to pay for his body’s repatriation, but they are very poor, so they started to collect money on Facebook.