Tragic! twice as many Hungarians die under 65 than the EU average

Although Hungarians go to the doctor quite frequently, it is all for nothing if there is no money to fund the health care system. Hungarians’ general health is far worse than the EU average – Hungary has the worst record of cancer patients in the entire EU, and twice as many Hungarians pass away before 65 than the EU average. This is only worse in Bulgaria and Lithuania.

Life expectancy at birth is 76 in Hungary, according to the study conducted by the OECD and the European Commission – reports HVG. The situation is only worse in Lithuania, Romania, Latvia and Bulgaria.

Besides the high mortality rate under age 65, there are significant differences among those over 65. A Hungarian man over 65 who has a degree can expect to live four years longer than someone who had not gone to university. Those who are less educated seem to be more at risk when it comes to cardiovascular diseases. Cancer is also a huge problem. Even though it is the second most common cause of death in Hungary,

we are still the country with proportionally the most cancer-caused deaths.

On a slightly more positive note, Hungary no longer has the most suicides, after being on the top of the list for decades. It seems like now, Lithuania, as well as Slovenia, have overtaken us, so we are the third country that has the most suicides compared to the country’s population.

There are worrying trends among youngsters, too. 34% of girls reported having been drunk at least twice before the age of 15. This number is even higher with boys, they are leading the list in Europe with 41%. As for girls, they produced only the second worst result compared to other European countries. 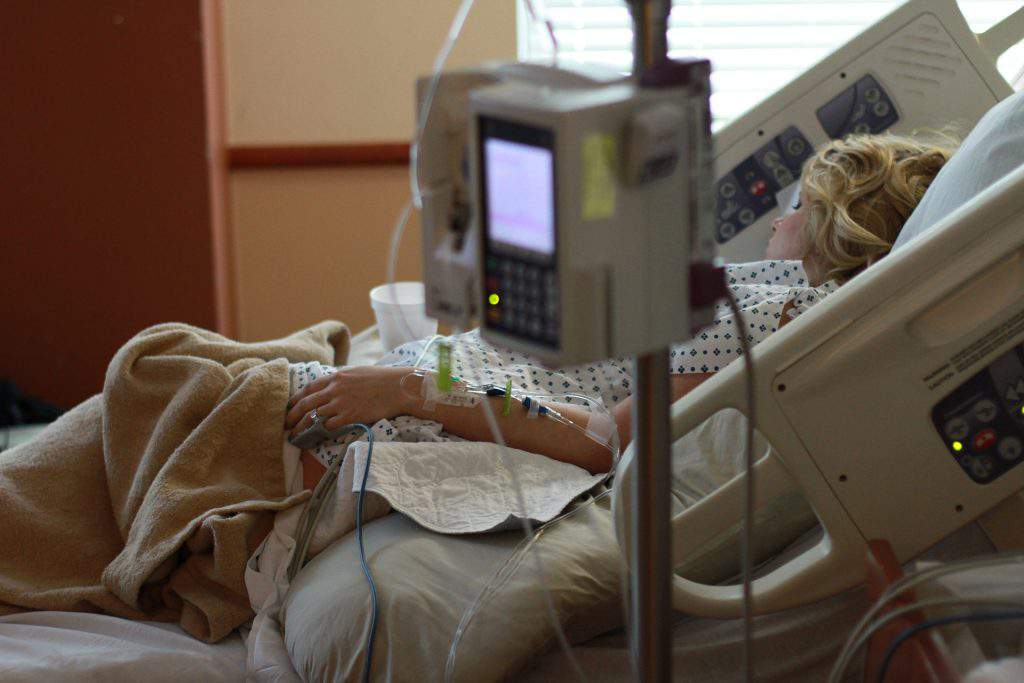 In the meantime, there seems to be no help on the government’s side to improve the situation. Hungary is the country with the eighth lowest amount of money spent per patient. Add to this the fact that Hungary is in that corner of the EU where the money spent on the health care system has been reduced compared to the GDP.

The study also reveals that Hungarians are the ones who go the doctor the most.

However, hospital equipment is not the greatest – Hungary has the least amount of MRI and CT scans in the EU.

To end on a positive note, however, not everything is that bad. Hungary is still resistant to the anti-vaccination movement. At the time the research was carried out, there were no smallpox or whooping cough patients in the country.

For more news, check out this article about the sorry state of air quality in certain Hungarian cities.

In a recent conversation, an Adviser to the EU Bloc's Top Court said that Hungary…

Budapest is a city full of iconic buildings, museums, baths, adventure, and fun. An…
We and our partners use technologies, such as cookies, and collect browsing data to give you the best online experience and to personalise the content and advertising shown to you. I accept
Privacy & Cookies Policy