Two babies were swapped in a Hungarian hospital – Who is to blame? 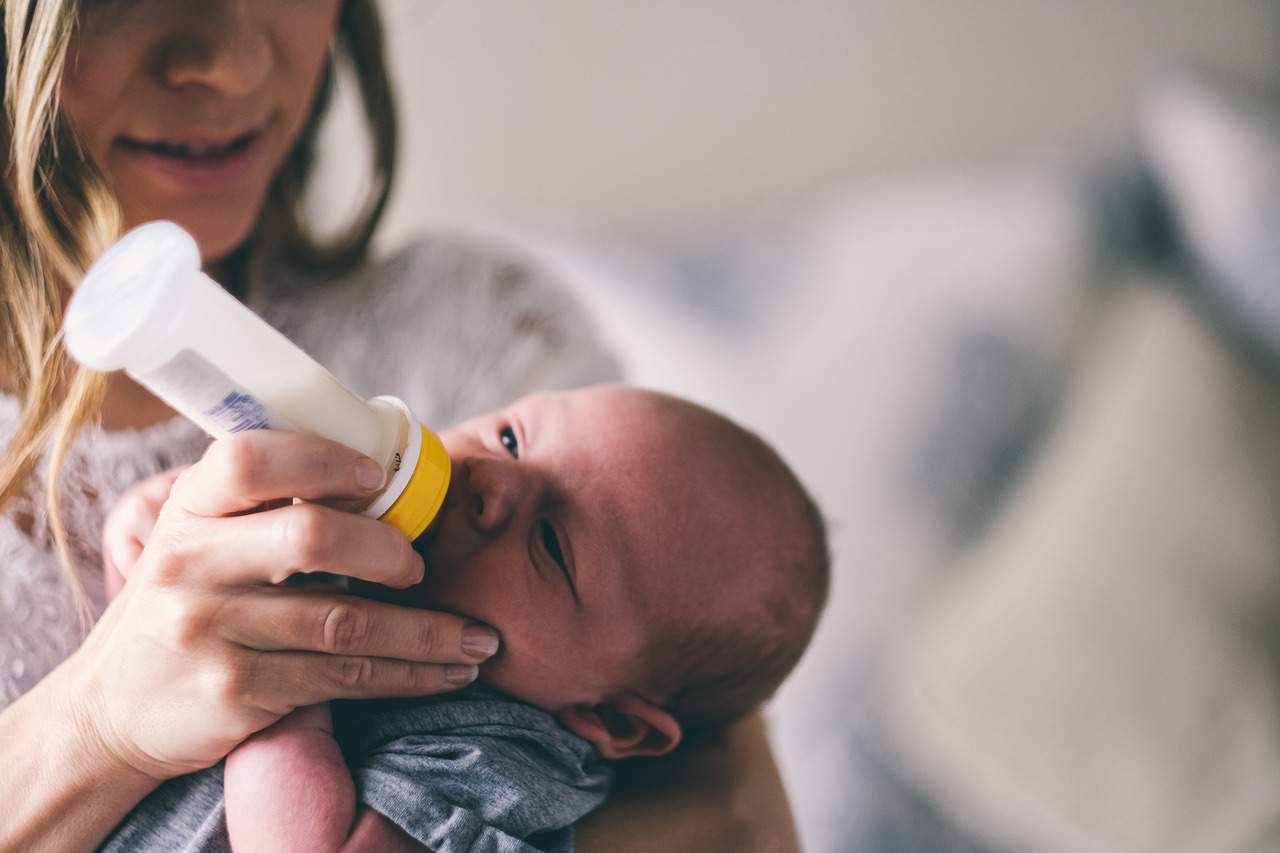 Two newborns were accidentally switched in the obstetrics department of the hospital in Hódmezővásárhely recently. Fortunately, the error was discovered rather quickly, and both babies are with their own families now.

Although a common plot device in soap operas, switched-at-birth incidents are not common since hospitals take the safety of newborns very seriously. Nonetheless, baby mix-ups still occur occasionally, mostly due to human error. In this case, one of the babies had already been taken home by the other child’s parents when the error was discovered. After receiving their newborn and all of the necessary papers, the parents hurried to the taxi and went home, the father explained to Szeged365. They had just arrived home when the hospital called them that their son was still there.

The parents immediately checked the name on the baby’s wristband and realised that they had taken home someone else’s child from the hospital.

After waiting for half an hour for their taxi, the parents were on their way back to the hospital in Hódmezővásárhely. “It was the longest half an hour of my life,” said the father. Fortunately, their baby had not yet been taken home by the other family living in Makó (the distance between the two towns is approximately 30 km).

How is it possible that even the parents could not notice the swap? According to the father,

the two babies looked almost identical. They even had similar spots on their noses.

The hospital started an investigation to clarify the incident. It was revealed that the newborns were not swapped technically since both wristbands had the correct name written on them, but

the nurse has not read the names before giving the babies to the parents.

“I would like to apologise to the parents on behalf of myself and my colleagues. We did not want to cause any trouble or inconvenience. […] I’ve been working as a nurse for decades, but this was the first time that something like this happened”, told the nurse to Blikk. The hospital has acknowledged the error, and the chief physician of the department apologised to the parents on the spot. The healthcare institution has also promised to send a formal apology to everyone involved.