Two Hungarians in locked down parts of China

The foreign ministry knows of two Hungarian citizens in areas in China locked down because of the coronavirus, a state secretary said on Friday, adding that neither of them intended to leave the country.

State secretary for communications and international representation Tamás Menczer told parliament’s welfare committee that there are currently 197 Hungarians in China, adding that the Hungarian embassy was in constant contact with all of them. 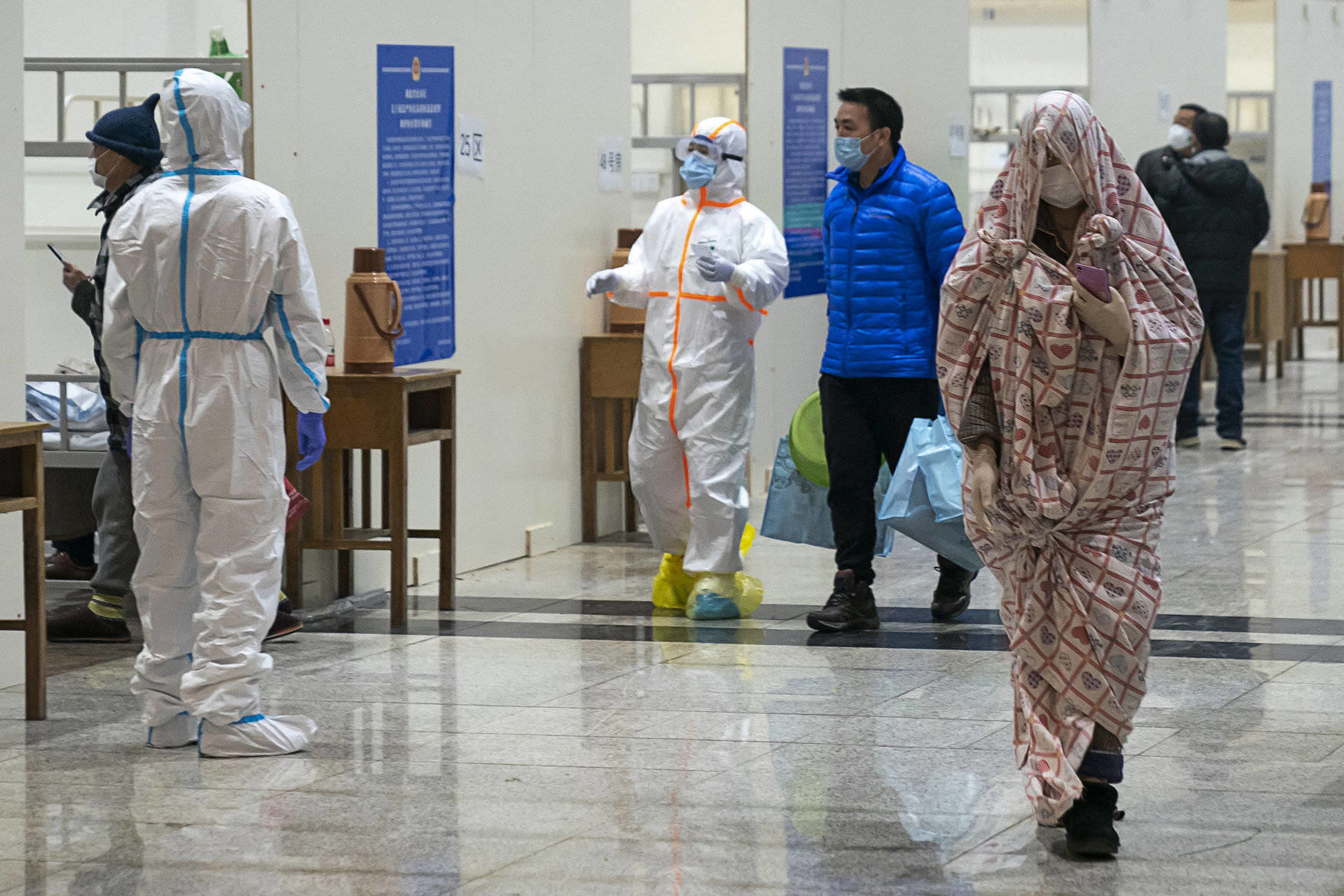 As regards the three Hungarians working aboard a cruise ship that was quarantined off the coast of Japan earlier this week, Menczer said all three of them were healthy and in contact with the Hungarian embassy in Tokyo. A total of 61 people on the ship tested positive for the coronavirus, he noted.

Human Resources Minister Miklós Kásler told the committee that both his ministry and the operative board set up to coordinate preventive measures concerning the virus “have been prepared for all possible circumstances from the first moment”. Kásler said that as of now the “panic” surrounding the disease was “a considerably bigger problem” than the virus itself, noting that it has not yet been detected in Hungary. 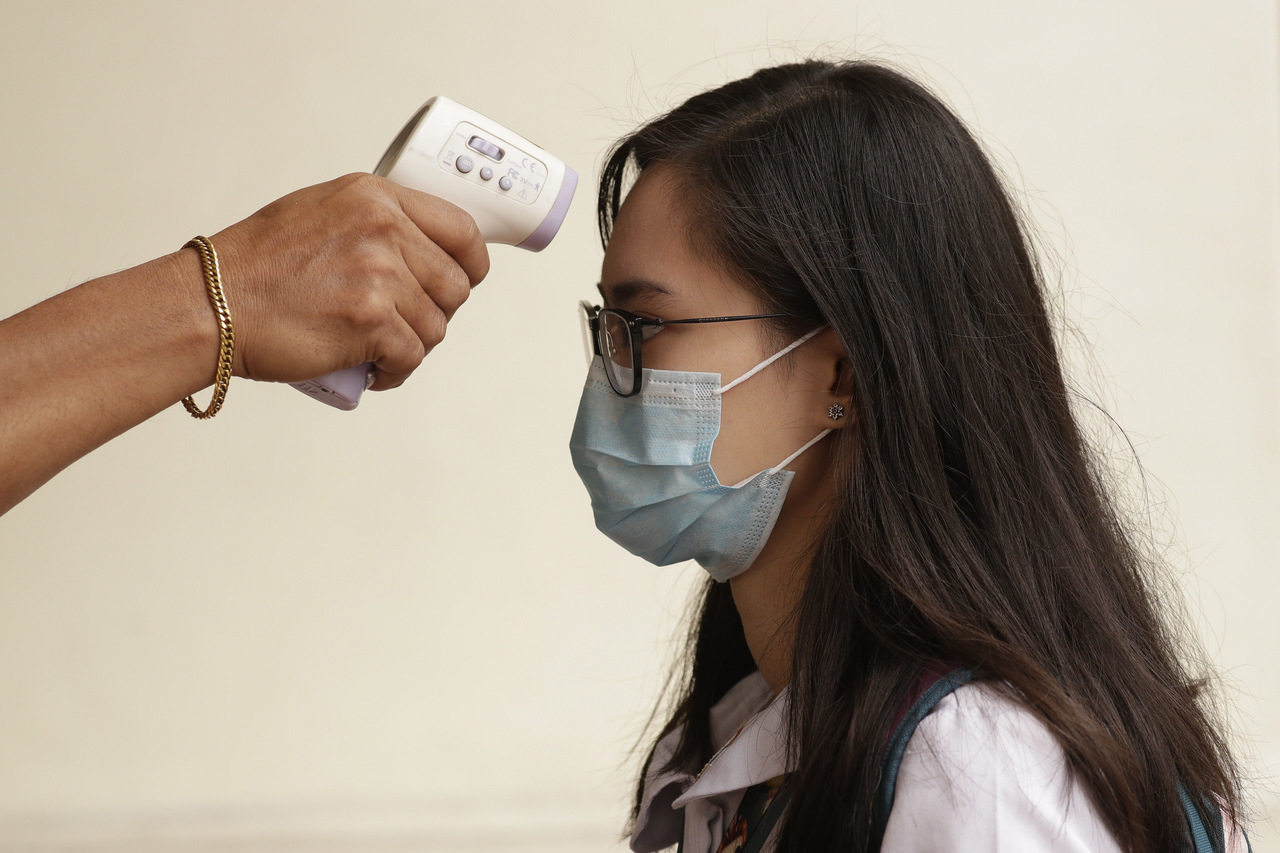 Meanwhile, the interior minister said Hungary was taking all possible precautions against the coronavirus.

The measures implemented so far have proved to be effective, Sándor Pintér told the body.

The measures include preparing an action plan and setting up an “operative board” to coordinate the actions of state authorities, he said.

Preventive measures focus in the first place on the country’s borders and the Budapest Liszt Ferenc International Airport, Pintér said.

Hungary has sufficient supplies of protective gear such as face masks and gloves on stock, he said.