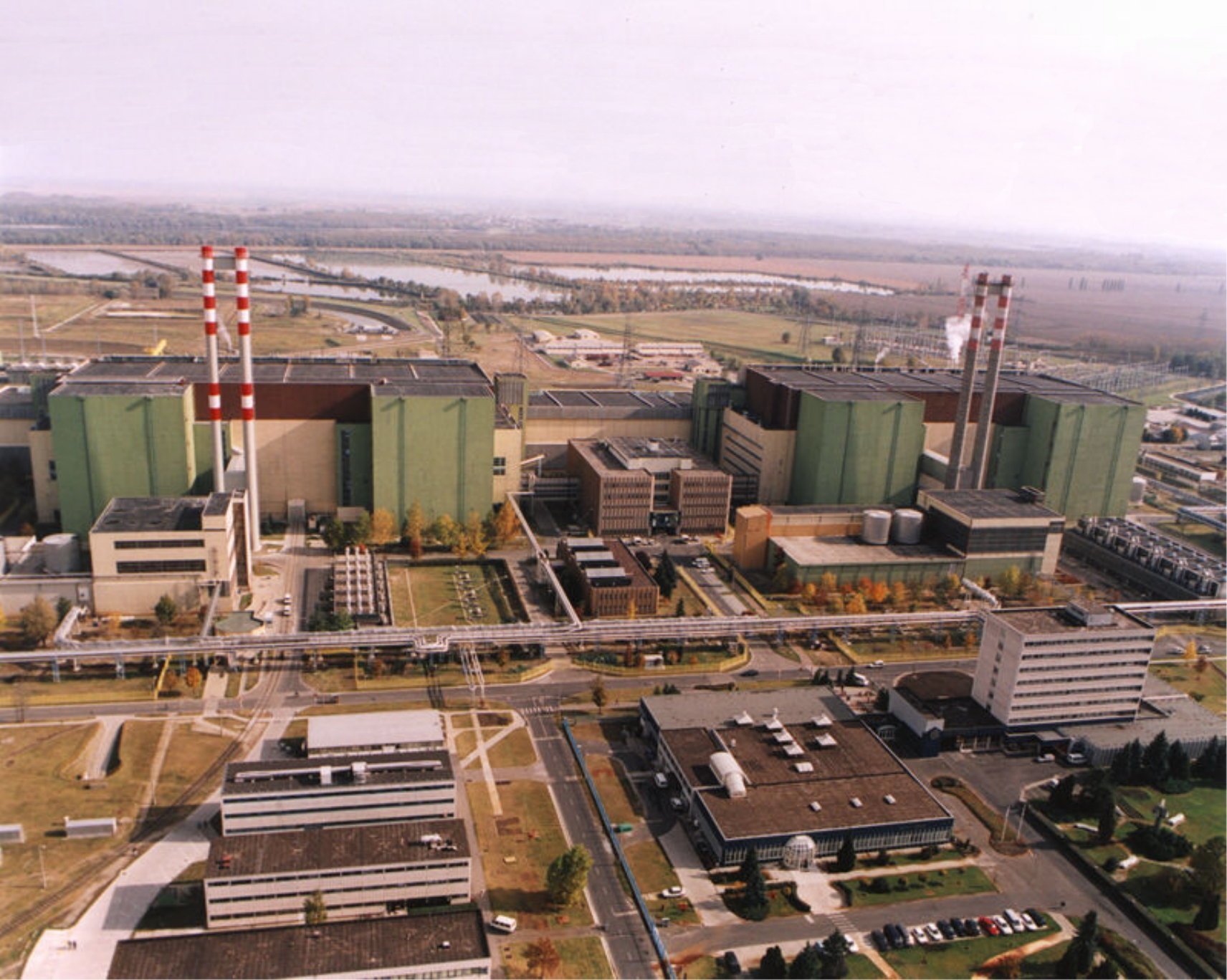 The project of building two new blocks to the Paks nuclear power plant is being implemented as planned so that they be able to start operations in 2029-2030, Aleksandr Merten, the deputy head of Rosatom-auxiliary ASE engineering, told a panel discussion in Budapest on Monday.

Merten said that works under way targeted the construction of project buildings such as facilities to make concrete and assemble steel parts, warehouses, utilities, and ground works.

Rosatom is also cooperating with Paks II Zrt, the company managing the upgrade, on the documentation work, and waiting to receive the implementation permit, he said.

As well as handling the Paks upgrade project, Rosatom is also strengthening its market position in Hungary, Merten said, noting that the company was working to establish joint ventures with Hungarian partners in the field of nuclear energy, including health care.

Merten suggested that Rosatom has had a good experience with its JV partners so far, which have included energy company MVM.

He said that like France, Hungary, too, played a leading role in the use and development of nuclear energy in the European Union, adding that the other three Visegrad Group countries were also increasing their use of nuclear power.