U.S. Senate acquits Trump on both articles of impeachment

U.S. President Donald Trump was acquitted on Wednesday afternoon by the Senate after the chamber voted down both articles of impeachment against him that the House approved late last year.

Senators voted 52 to 48 to reject the first charge of abuse of power, and 53 to 47 against the second charge of obstruction of Congress. 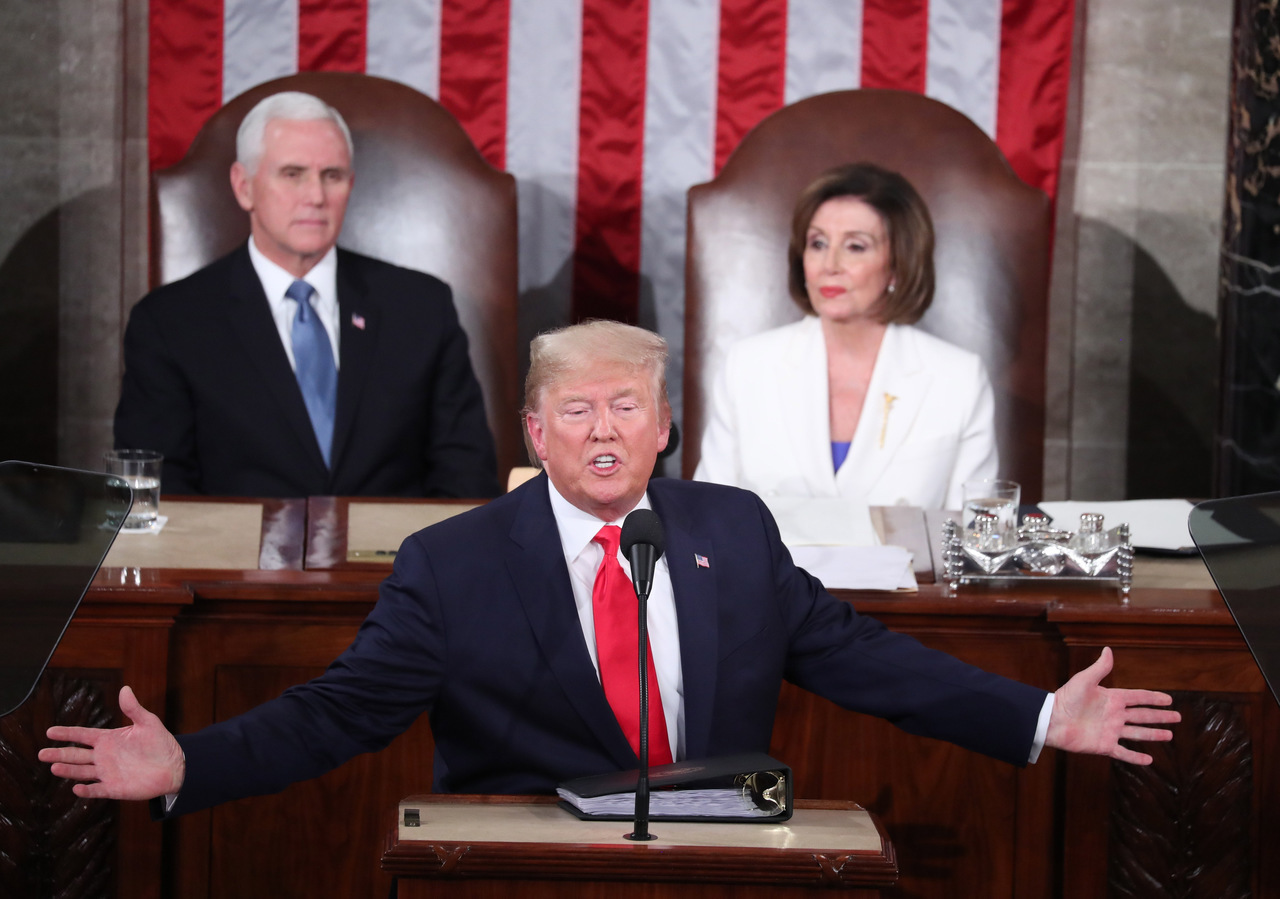 Senator Mitt Romney, a Republican from Utah and the 2012 GOP presidential nominee, broke from the party by voting “guilty” on the abuse of power charge against Trump, becoming the first senator in the U.S. history to convict a president from the same party in an impeachment trial.

No Democrats voted “not guilty” on the two articles of impeachment.

Supreme Court Chief Justice John Roberts, who presided over the Senate trial of Trump’s impeachment, announced the votes, saying that they are not enough to convict the president and remove him from office.

The acquittal was widely expected as Republicans, largely unified during the impeachment proceeding, control the Senate, making it almost impossible for the 67-vote conviction threshold to be reached. 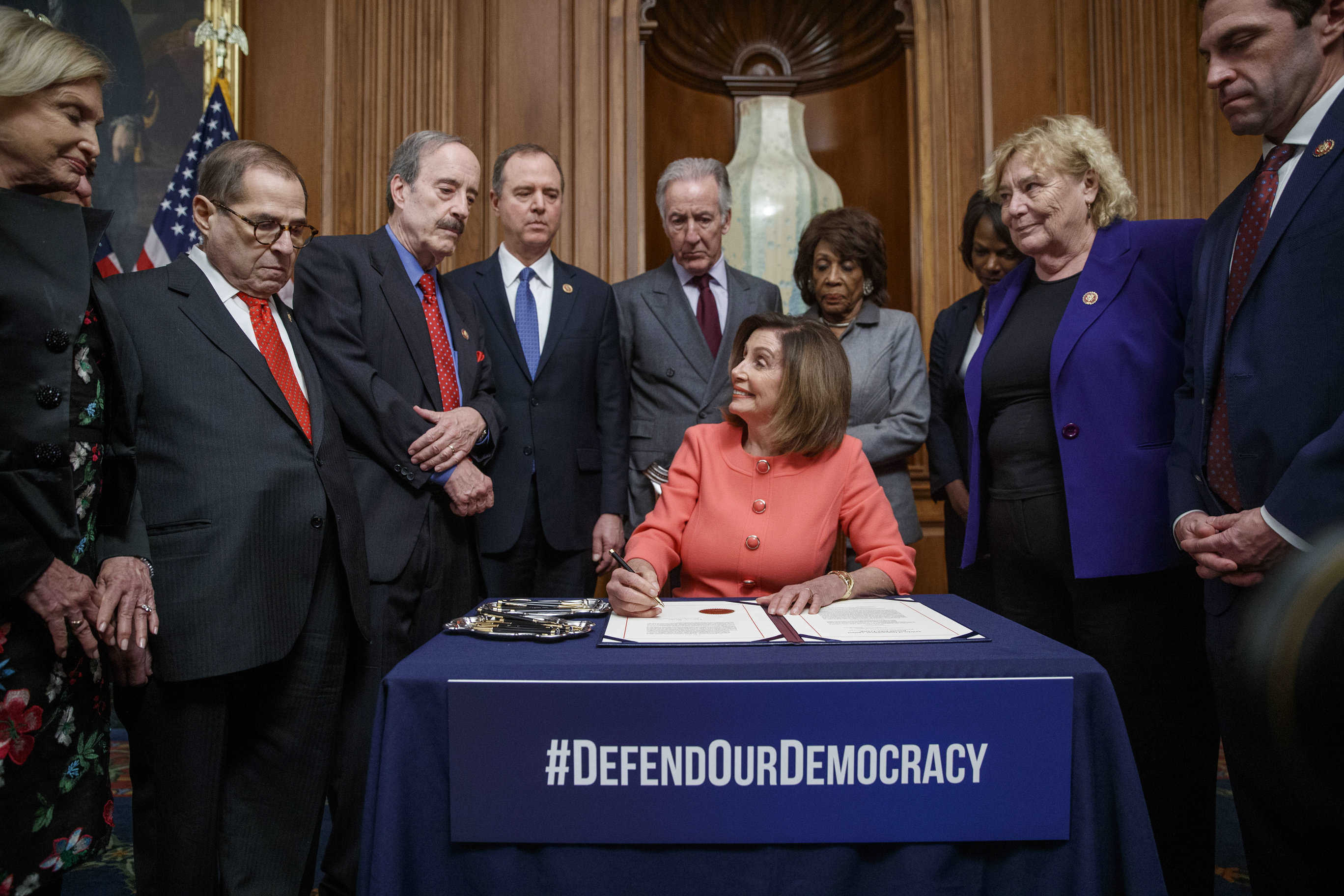 Trump, in a tweet after the votes wrapped up, said that he will be making a public statement Thursday noon at the White House to discuss what he calls the nation’s “VICTORY on the Impeachment Hoax.”

House Speaker Nancy Pelosi, who led the Congress’ impeachment drive against Trump, said in a statement that the president and Senate Republicans “have normalized lawlessness and rejected the system of checks and balances.”

The Pelosi-led House impeached Trump in December last year after an inquiry triggered by a whistleblower complaint that raised concerns about the White House’s interactions with Ukraine.

Trump was alleged to have pressured his Ukrainian counterpart, Volodymyr Zelensky, into launching investigations that could politically benefit him by withholding military aid from Ukraine. Furthermore, the White House allegedly tried to cover it up.

The president has repeatedly denied any wrongdoing or a “quid pro quo” with Ukraine. The White House stonewalled the House impeachment inquiry, accusing Democrats of an unfair process.

Bitter partisan wrestling continued in the Senate trial of Trump’s impeachment as Republicans and Democrats were sharply divided on whether to allow subpoenas for witnesses and documents till a failed motion last week kicked off an endgame.

Conviction can only happen in the 100-member Senate and requires at least two-thirds of its members to vote in favor of at least one article of impeachment after a trial.

Currently, the Senate has 53 Republicans, 45 Democrats, and two independents caucusing with Democrats.

No sitting U.S. president has ever been removed from office through impeachment.