Fully 89 percent of Hungarian participants in a survey by the European Commission said that environmental regulations should be made more stringent, as opposed to the European average of 83 percent.

According to the survey, published on Tuesday, 95 percent of the Hungarian respondents thought that climate change was posing a serious problem to the community.

The survey showed that among issues around the environment most respondents pointed to climate change, waste production and air pollution.

Over three quarters of the respondents (79 percent in Hungary, 78 percent in EU) said that

The vast majority of them said that chemicals in products used daily would seriously impact the environment. Nearly all respondents voiced support for measures to reduce plastic waste and prevent residents from littering their environment.

As we wrote 2 days ago, rainfall in the area of the reservoir of Upper-Tisza has led to a small flood wave in the Hungarian section of the River Tisza, and the river carried municipal waste from Ukraine with an intensity of 20 pieces of waste every minute, details HERE. 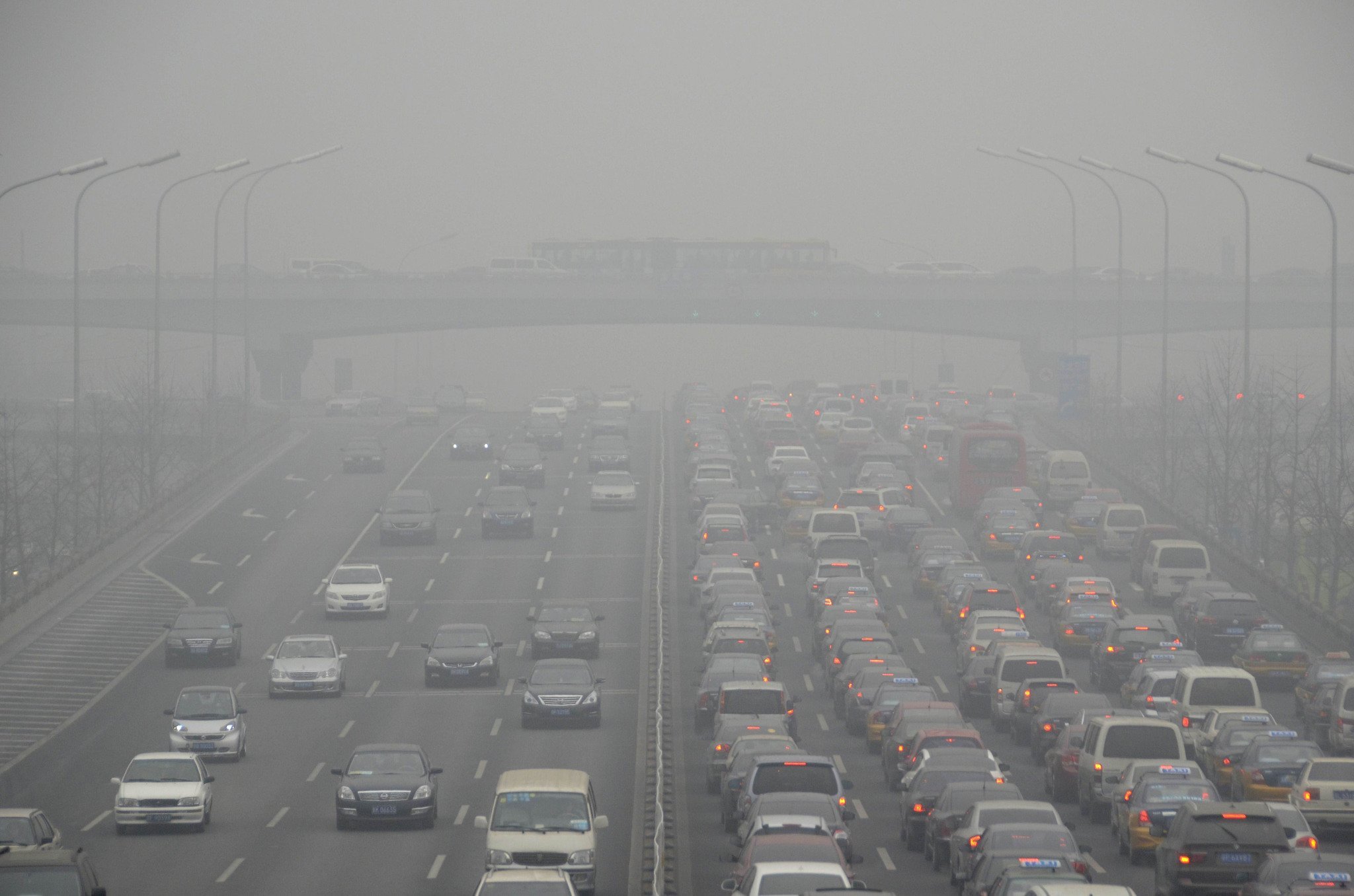 Read alsoIs the air you breathe killing you? : In Budapest it might be