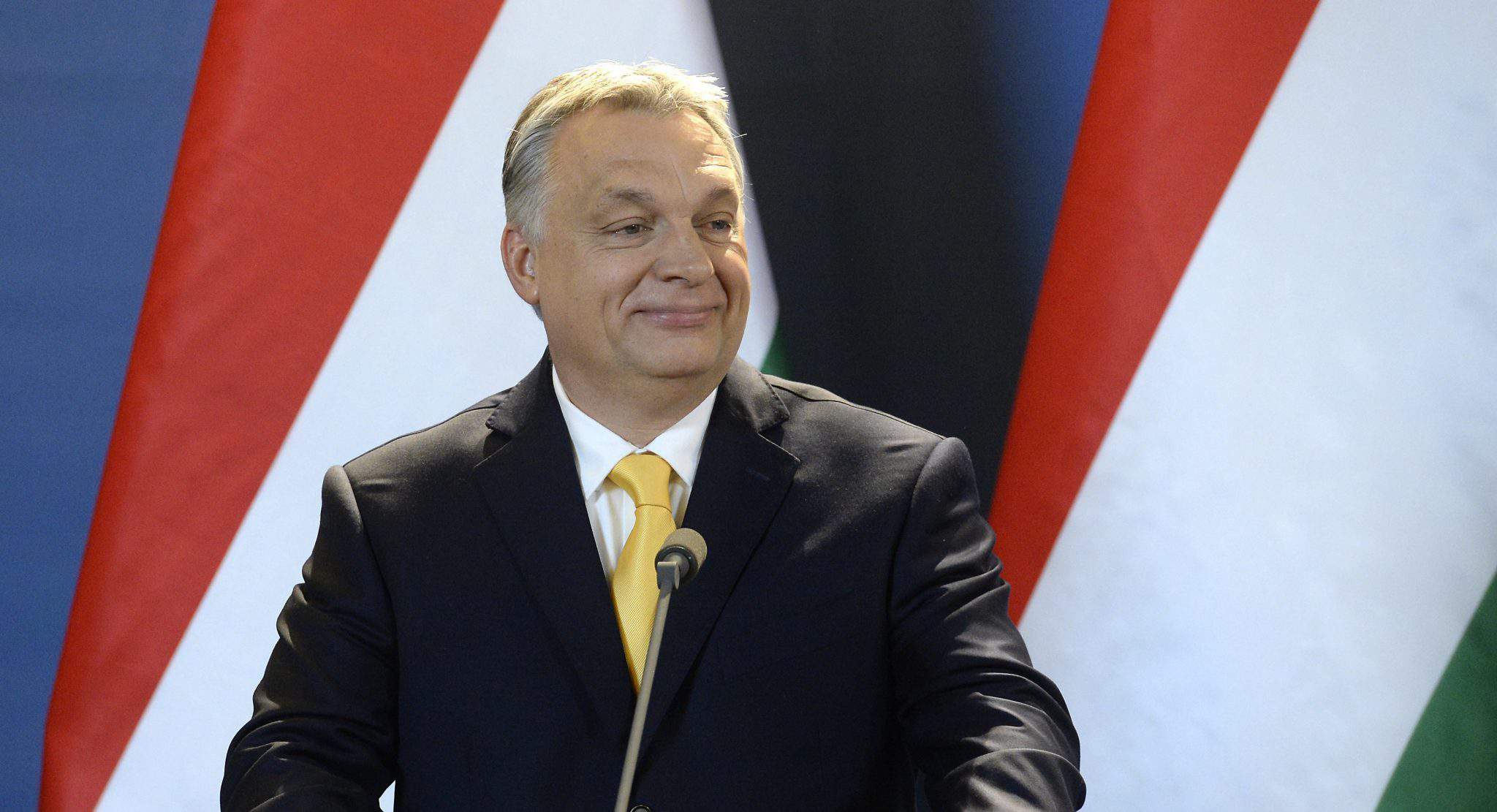 The only way to stop the spread of Orbán-style authoritarianism inside the EU is to expel the Hungarian Fidesz party from the European People’s Party, says Timothy Garton Ash in an opinion piece on the Guardian.

The Guardian columnist discusses similarities between Orbán’s Hungary and Kaczyński’s Poland in their dependence on EU money for public investments while offending the European rule of law through destroying the independence of courts and turning public media into propaganda outlets only echoing the position of the ruling party, a process the terms Orbánisation. Ash warns that here

“is a fundamental challenge to anyone who thinks the EU should stand for values of liberal democracy, pluralism, the rule of law and free speech. If it doesn’t defend these values at home, it cannot be credible advocating them abroad.”

Ash argues that Hungary and Poland are taking advantage of the decades-long disconnect between “the Europe of values and the Europe of money”. Originally an economic community, the EU has only been successful in influencing the behaviour of countries aspiring to be members; however, once inside the union, they find they can do as they please – hence Poland’s and Hungary’s descent into illiberal democracies. 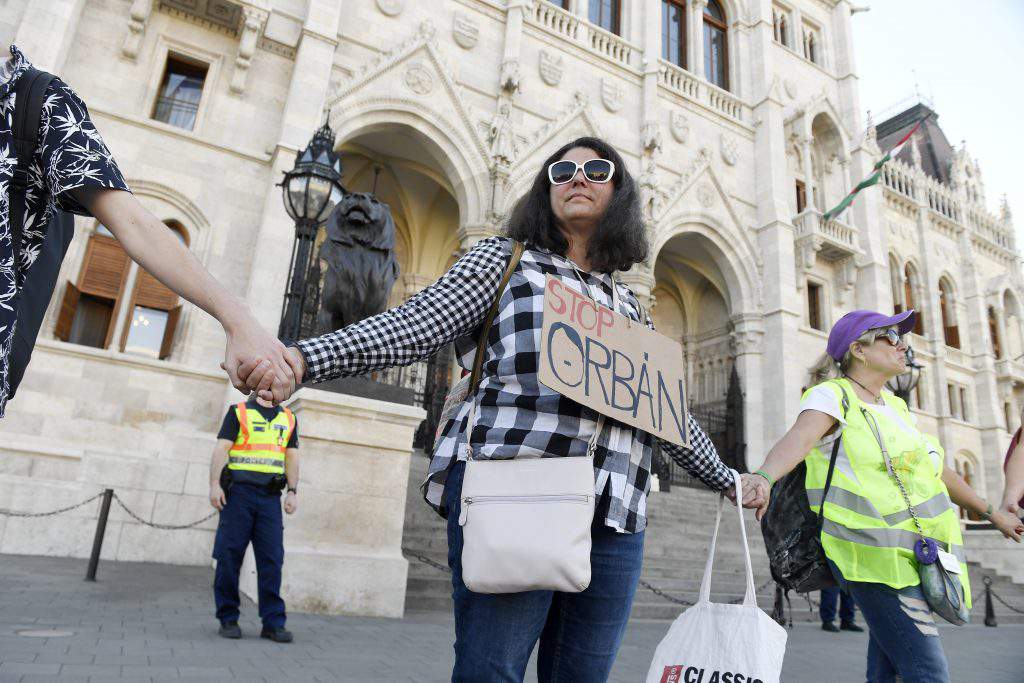 Protesters in a human-chain demonstration around the Parliament building one day before the newly elected Parliament’s inaugural session, on 7th May 2018. Photo: MTI / Koszticsák Szilárd

Ash ponders the possible ways in which EU funding can be made dependent on the respect for the common rule of law, pointing to a recent proposal for the EU’s 2021-27 budget which would cut the flow of Brussels money in the case of “generalised deficiencies” in the legal system of a member state. Importantly, only a majority would be needed for this action to take place, meaning Poland and Hungary would not be able to veto it. Ash also appreciates the plans of the European anti-fraud office and public prosecutor to investigate corruption related to EU fund distribution.

Although he welcomes these proposals, Ash writes that more direct action is needed, namely the expulsion of Orbán’s Fidesz party from the European People’s Party (EPP), the EU’s main centre-right grouping, before the European elections of 2019. The EPP, whose members include German Chancellor Angela Merkel and European Commission president Jean-Claude Juncker, are supporters of liberal pluralist democracy – so how is it, Ash asks, that

“it keeps in its ranks a party that is not only dismantling liberal, pluralist democracy at home, but fought its last election on an anti-Brussels, xenophobic platform,”

referring to the anti-Soros posters and the fictional “Soros plan” that supposedly works on flooding Hungary with Muslim immigrants.

Ash calls for urgent actions with immediate impact, warning that if Poland follows Hungary’s example, the bulk of the east-central European region will be taken over by a “creeping authoritarianism” – inside the European Union.