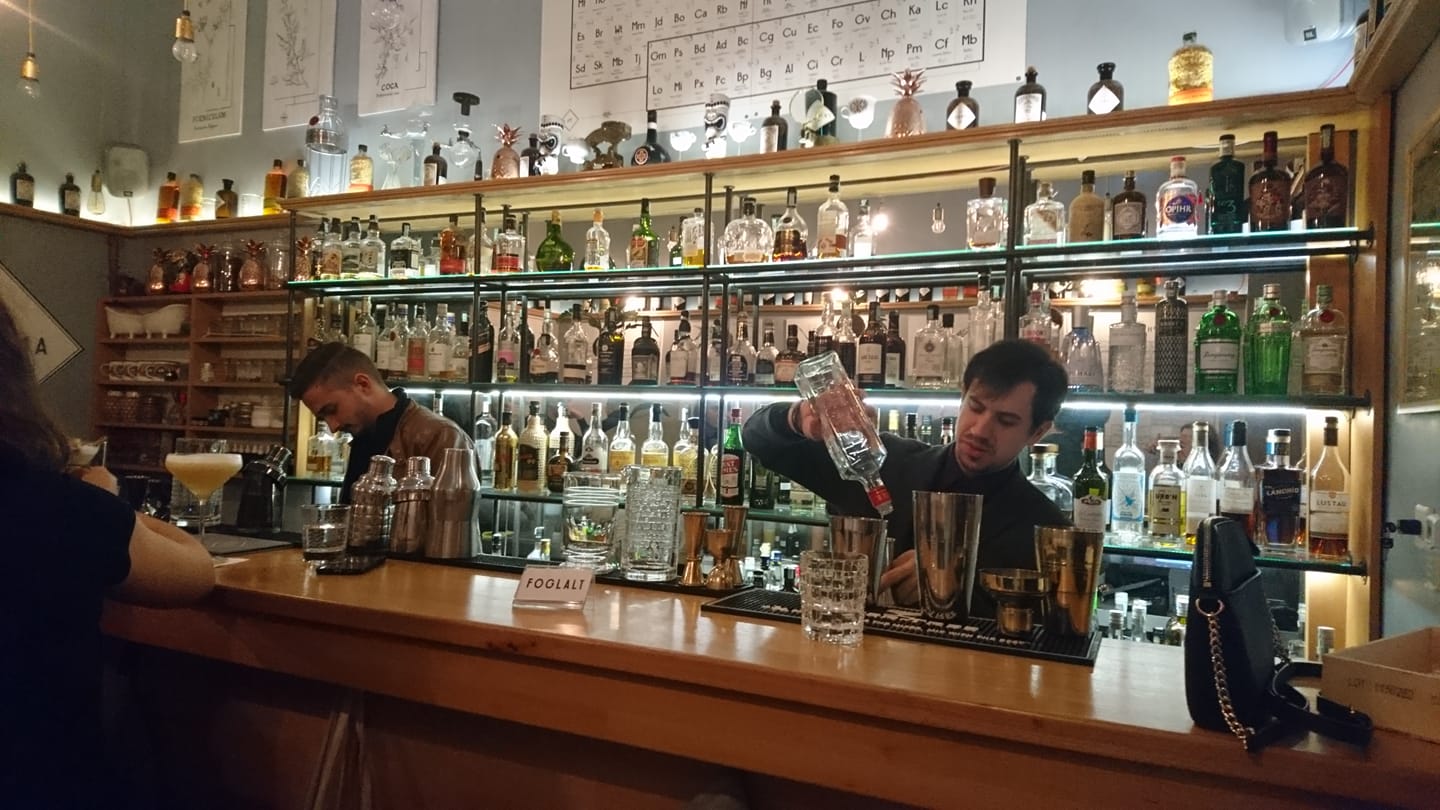 It will not hit anyone as a surprise that Hungary is quite a fan of alcohol in general. Although Hungarians probably do not drink as much pálinka as we like to advertise it and scare our foreign friends with it, the nation is very much fond of good vines and good beers.

Everything you wanted to know about the Hungarian pálinka

recently experienced an increase in alcohol prices in the country.

The Hungarian Central Statistical Office (KSH) already prepared their table containing the average prices of a long list of products and services. Numbers show that the cost of alcoholic beverages and that of tobacco experienced a joint 11.1% increase. A higher inflation rate is visible in the case of alcohol, writes pénzcentrum.

Especially since the pandemic, Hungarian customers can feel the difference in these prices. In general, they sense an accelerated rise. In the past five to ten years, beers and wines maintained their average prices, meanwhile spirits, such as Unicum or vodka, experienced enormous growth.

Although Hungarians detect the difference through their own examples and wallets, still, our prices are the lowest in the EU. Based on Eurostat’s research,

if we consider the average European Union price as 100%, Hungary only represents 72.7%.

It does not surprise anyone that alcohol costs more than this EU average in many countries, like Denmark, Belgium, or Germany. Although, none of them leads the list. It seems as those living in one of the Northern countries need to spend the most on their alcoholic beverages. For someone who has never researched the question, prices in Finland might be mind-blowing. Their price level index of 193% leads the list (compared to 100% of the EU average).

Turning back to Hungary, let’s put this information into perspective. The country having the lowest price level index also means that

alcoholic beverages cost even less than in Romania, Bulgaria, or Serbia.

If our prices are so low and products in Hungary are so cheap, how do citizens still feel they have to pay more and more, and KSH also reports a price increase? The answer is easy. Price levels are calculated in euros from the purchasing price parity of the member states. Since the value of the Hungarian currency Forint decreased, it seems as alcohol became so cheap. When in reality, the purchasing power of the euro makes it seem like everyone can afford heavy drinking in Hungary.