Want to spice up your language? Use some Hungarian sayings! 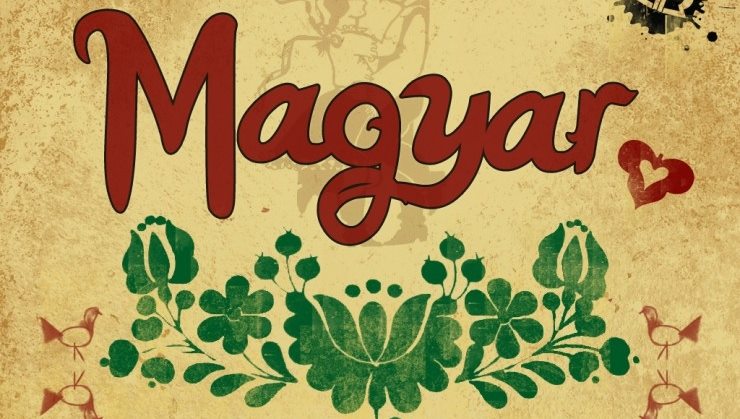 Every language has its own unique elements, like proverbs or sayings. Hungarian is not an exception either; the language itself is full of expressive and poignant sentences used on a daily basis that, translated to another language, sound quite strange and definitely very funny. With the help of the Instagram page @hungariandictionary, let us take a look at some of these proverbs and sayings, their mirror translations, and their meanings – all related to animals.

Every country, every city, and every village, back in the old days as well, had their own smart people whose intelligent sayings became well-known by their village, then the county, and finally, by the whole country, and even proceeded to be commonly used. In those days, when there were no phones to text our friends and families or internet and Instagram to upload what is currently happening to us, everything was said but not written down. Sayings and proverbs passed from generation to generation, so in most cases, it is impossible to say where and when they were first used.

Proverbs were formed step by step when these smart people told their smart observations to others and in public, and from time to time they proved to be right. They are usually short, widely-known sentences that state a general truth or a useful piece of knowledge about life.

If we randomly look at a list of Hungarian sayings or proverbs, we can find a lot involving some kind of animal. The reason for this is the lifestyle of the old Hungarians. They lived in villages and in the countryside for a very long time, traditionally sharing their living space with all kinds of household animals, such as dogs, horses, pigs, or geese. Naturally, they spent a lot of time with them, and thus they were a crucial element of their conversations as well, so animals became a part of their sayings.

We have collected a short list of Hungarian sayings including an animal with their current meaning, their original meaning, and their literal, mostly very funny English translations.
We encourage you to incorporate them into your life and teach them to your friends as well.

Ordít, mint a fába szorult féreg. – Shouts like a worm stuck inside a tree.
We use this saying when someone shouts or screams very loudly, but actually, the original meaning has nothing to do with a worm or a tree. Worm is actually an old word for wolf, and the tree refers to a trap they prepared for wolves. The animal naturally started screaming and whining very loudly from the pain when it got trapped, and later, when people heard someone being that loud, they referred back to the wolf.

Elszaladt vele a ló. – The horse ran away with him.
We use this expression when someone gets carried away, when they trust themselves a bit too much and their success goes to their head. Hungarians are commonly referred to as a nation with horses because we were historically people living and hunting together with these gracious animals, among which some Hungarian breeds are known around the world. The saying itself comes from the fact that normally, the rider controls the horse, but when the animal runs away, this control is lost, as it happens when we get carried away.

Itt van a kutya elásva. – This is where the dog is buried.
This expression comes from a superstitious belief: when someone trips, it is a sign that there is a dog, enchanted by the devil, buried right where they tripped, and there are precious gems to be found at that spot. Today, we use it in a completely different sense. It simply refers to the truth which lies where the dog is buried.

Vén kecske is megnyalja a sót. – The old goat also licks the salt.
In Hungarian, the old goat as an expression is used for elderly men in general. The saying technically means that old men aka old lovers can also long for romance, love, or women. It comes from the fact that no matter how old a goat grows, he will always eat things he liked when he was young, as his taste and his desires do not change.

Sok lúd disznót győz. – Many geese can fight a pig.
It is a proverb that can be used both to encourage the less strong or the opposite, to warn someone stronger. It means that even if someone is weaker than the other person, both in a physical and mental sense, if they team up with other weak people, they can stand against anyone, even the strongest person on earth.

Vigyázz, mert jön a rézf***ú bagoly. – Careful with the copper-d**ked owl.
This expression does not really have a meaning, it simply says to be careful and watch out for the copper-d**ked owl. When me and my friends were young, our parents used to scare us with the owl when they wanted us to do something, like chores or the opposite, to stop doing something, like misbehaving. The owl is the male version of the copper-nosed midwife, who is very often used to scare kids in Hungary. Owls are intelligent animals; they are associated with doctors, and as a midwife and a doctor work together, they became a pair. 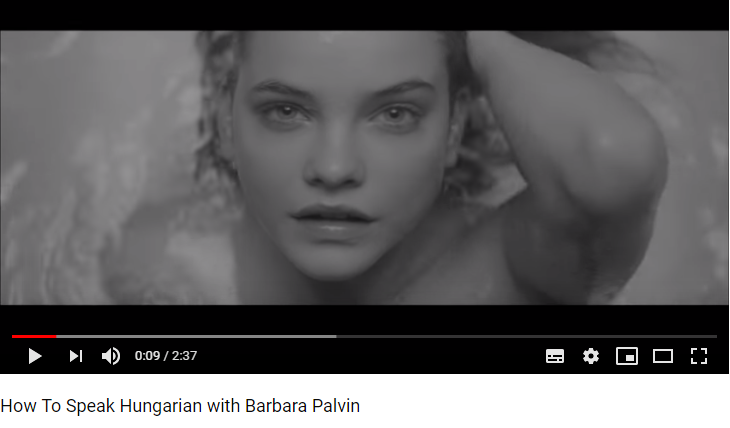