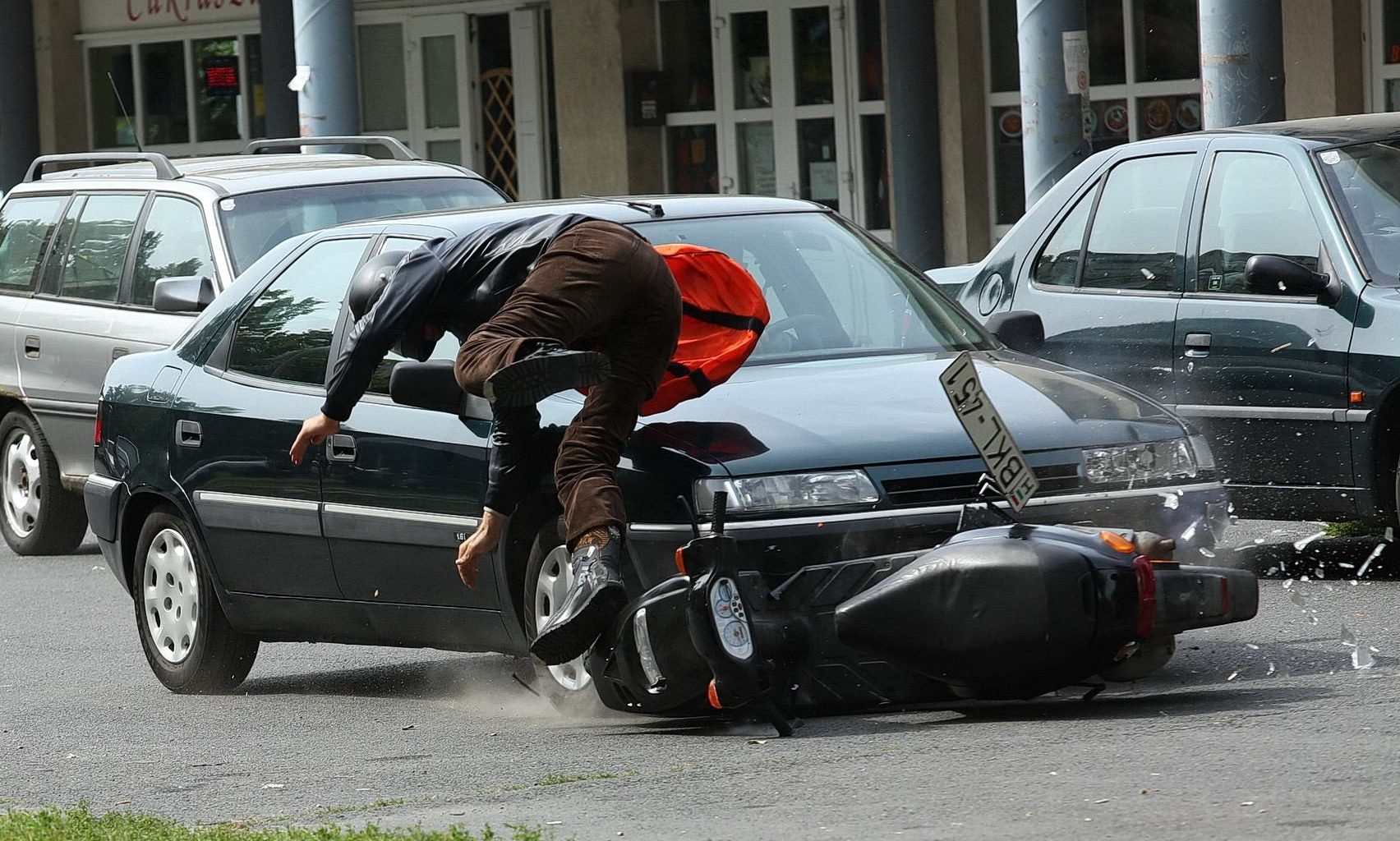 Thanks to Netflix, the time has come to watch the greatest Hungarian movies of the previous years, in original or English subtitled versions.

Besides others, now you can watch:

Krisztina Goda is probably the record-holder among Hungarian directors in Netflix’s current offer: three of her productions are currently available: Just Sex and Nothing Else (2005), Chameleon (2008) and BÚÉK (2018).

As the Hungarian news portal Origo reports her latest movie, BÚÉK has been one of the greatest blockbusters in recent years that is still played in cinemas: the film is a Hungarian remake of the Italian hit film Perfect Strangers. It has been watched by more than 270,000 people so far.

We also have to mention the prestigious award winners such as the Oscar-, Golden Globe and Cannes Grand Prix winner Son of Saul that has reached 270,000 views so far.

The Oscar-nominated, Berlin Golden Bear Award-winning On Body and Soul is also available on Netflix, directed by Ildikó Enyedi and Alexandra Borbély, European Film Award-winning actress; 140,000 people in cinemas have watched the movie.

Budapest Noir and the biographical movie about the director of Casablanca, Michael Curtiz should not be missed either; both of them bring us into a historical milieu.

And it is still not the end of the list. On Netflix, we can watch such great movies as The Whiskey Bandit directed by the Hungarian-born Hollywood director, Antal Nimród; and Valami Amerika 3 directed by Gábor Herendi; more than 300,000 people have watched both of them. These productions are followed by Pappa Pia with 230,000 views in the video library of the streaming service provider, the Loan Apartment and Liza, the Fox-Fairy.