The national water management authority (OVF) said on Wednesday that it had been alerted of heavy metal pollution to arrive in Hungary over the River Szamos from Romania.

The Romanian side had sent the information over the Principal International Alert Centre (PIAC), showing that heavy metal pollution resulting from mining spoil is expected to arrive in Hungary at midnight on Wednesday.

The pollution is of unknown composition and volume, OVF said.

The OVF director general has ordered the setting up of a national technical control body which will be tasked with coordinating and managing protection.

For that matter, last week the conservative opposition Jobbik party filed an environment pollution report with authorities over communal waste drifting on the Hungarian section of the Tisza river and its tributaries, the Kraszna and Szamos rivers, near Hungary’s eastern borders. 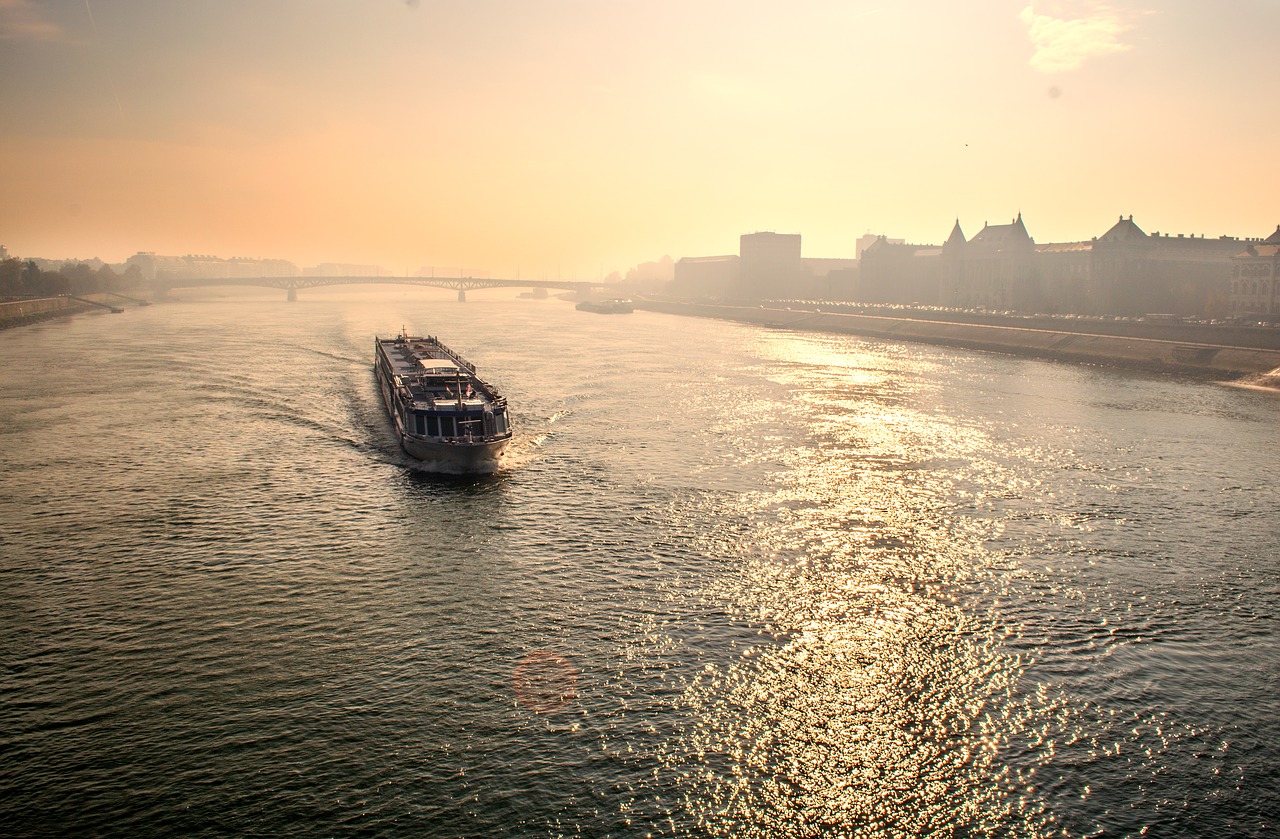