On this weekend: B.My.Lake Festival at the Lake Balaton

B.my.Lake Festival also known as the „Mecca of electronic music”, takes place to round off the summer with a boom. Since its debut in 2013, B.my.Lake has become one of Hungary’s most popular festival and the #1 summer destination for the lovers of electronic music.

B.my.Lake opens its gates on 23 August 2017 and brings you the biggest and most influential acts in contemporary techno, tech-house, minimal and house music, supported by unique visual and sound elements. Despite the immense demand for the festival, it will be preserving its „boutique” features that made it so popular since its first edition. 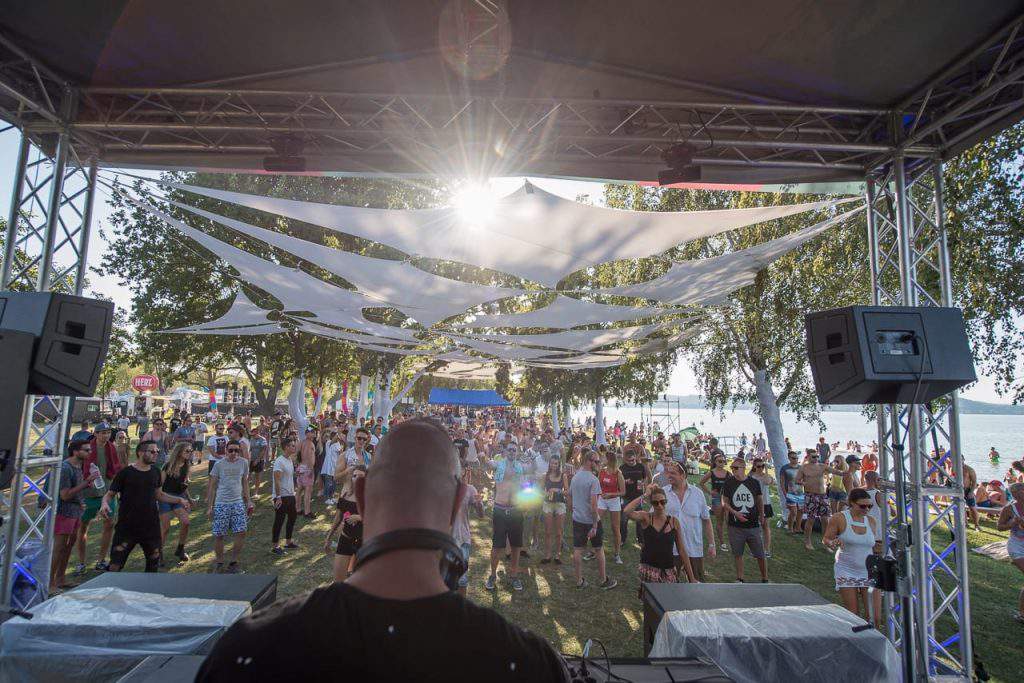 Thanks to its popularity, forward-thinking approach and exciting programs B.my.Lake, right in its first year, had won the award for „Best New European Festival” in the prestigious European Festival Awards. No wonder it had, as the organizers (VOLT – and Deadcode Production) managed to create a somewhat niche, but immensely demanded line-up each year.

On this weekend also you can find a very popular festival in Zamárdi. The MOL Nagyon Balaton (Much Balaton) programme series closes this summer with the 5th Strand Festival held in its usual spot in Zamárdi between the 23rd and 26th of August. Among others, the organisers will welcome visitors with concerts, open-air cinema, camp fire, lectures, an amusement park and even more. Get ready for the rhythm of Lake Balaton.