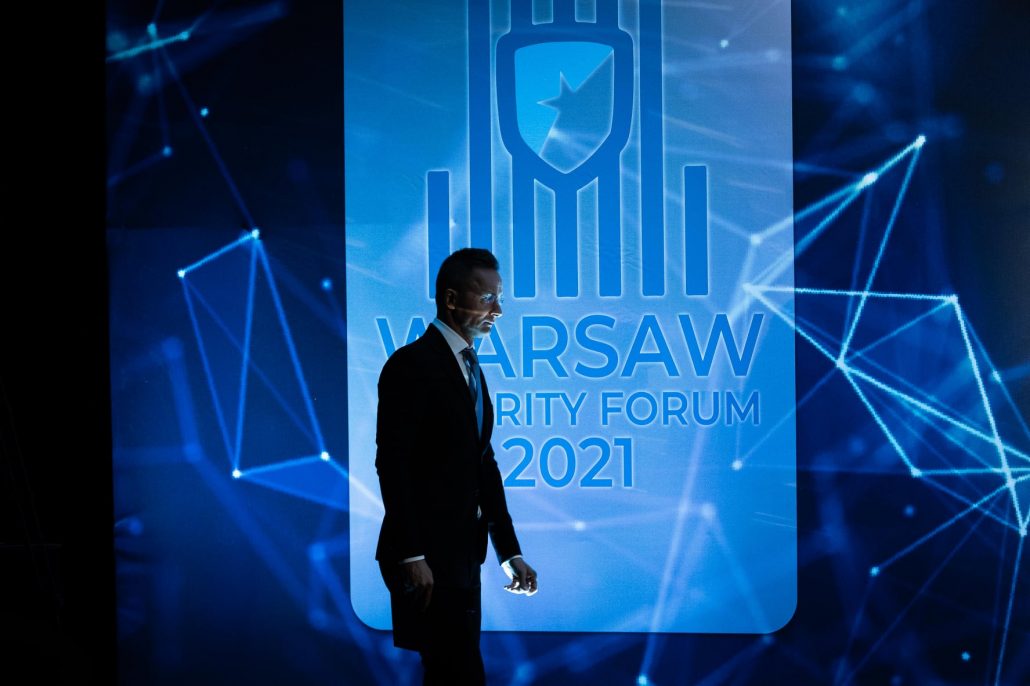 The Western Balkans must not be viewed as the backyard of Europe but as a key region without which neither transatlantic nor European integration can proceed, Foreign Minister Péter Szijjártó said at the Warsaw Security Forum on Tuesday.

He told a panel discussion focusing on NATO’s next strategic concept that he was not certain that western European countries were fully aware of the significance of the region’s security and stability, the ministry said in a statement. He added that one of the reasons might be that they do not sufficiently know the region because they are geographically far from it.

Szijjártó said it was controversial that while the European Union did not make progress with integration, western ministers often complained that external players, such as Russia, China, Turkey and Saudi Arabia were trying to exert influence in the region.

“How can we win the game if we do not enter the field,” he asked. “If the EU cannot integrate the region, others will definitely do it,” he added.

Szijjártó praised the fact that NATO had enlisted three countries from the region which he said was a great achievement.

“The EU is unfortunately much slower in this regard,” he said.

Szijjártó called attention to the dangers of migration waves, saying that one of the most important migration routes was across the western Balkans.

some allied countries had placed thousands of Afghans in countries of the region during the evacuations in Afghanistan.

He expressed concerns about such persons not having gone through full security checks, adding that had they been screened, they could have been sent directly to the destination countries. “This poses a security threat for the entire region,” he added. 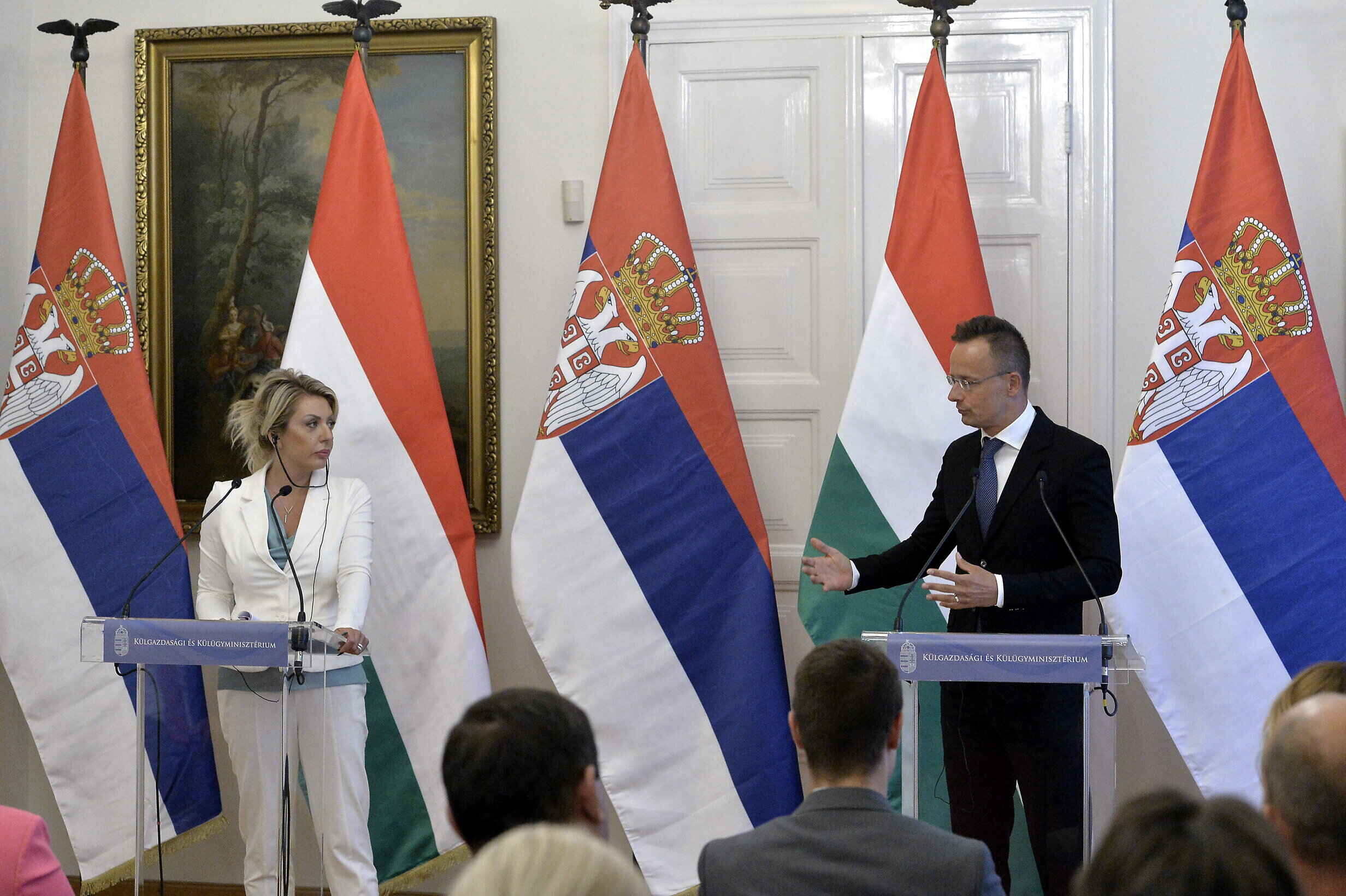