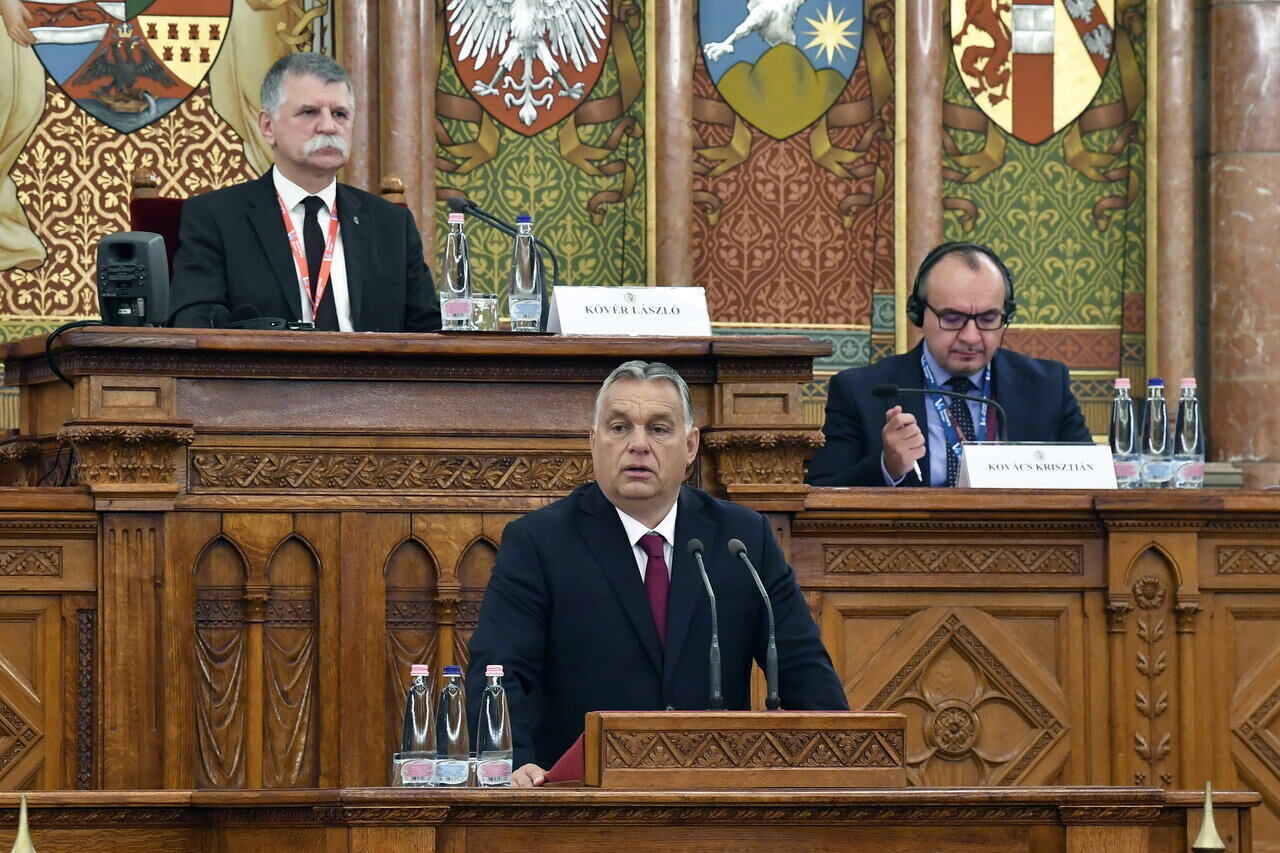 The Balkans are likely to present “the next big opportunity” for the European Union, and the region could become the bloc’s next economic motor, Prime Minister Viktor Orbán said on Friday, addressing the Conference of Speakers of Parliaments of the Visegrád Group and south-eastern Europe. The V4 and Balkan countries may end up building together the most significant economic area of the entire European continent, he said.

“If the Balkan nations get an opportunity, just as the Visegrád countries did, they will pick up speed within a few years, strengthen their economies and real growth, and economic progress will come to the EU from the Balkans,” he said.

than the other way round, not only from the point of security but also in terms of Western economic interests, he added.

“If they are unable to channel the Balkans’ vitality and endeavours into EU economy, they will miss a great opportunity,” he said, and encouraged the Balkan countries to present their demands for EU membership with “the utmost self-confidence”. Orbán said that had the predecessors of current western leaders not taken the step for enlargement, the EU would be much weaker today. Because, he added, that extra growth and performance currently came from central Europe.

If central European countries were not members of the EU today, living standards in the west would be much lower than they are, Orbán said. Combined trade between the Visegrád Group countries and Germany is double that of France-Germany and three times trade between Italy and Germany, he added. “It is not an exaggeration to say that the Germany economy would collapse without central Europe,” he said.

Orbán said the path to the EU for the peoples of the Balkans led through central Europe.

The countries of the Balkans should not be made into a buffer zone but should instead be integrated into the bloc,

he added. No matter how strongly the commissioner in charge of enlargement works on this, the real integration of the Balkans requires political and strategic decisions that are made not by the commisioners, and not even the European Commission, but the European Council made up of the prime ministers and presidents of European countries, Orbán said.

“As long as they do not decide to integrate the Balkans, we will be part of a continually extending process where we get lost in detail, with regulatory issues in focus instead of strategic matters; and actually it is all about playing for time,” he added.

which, he added, was a “serious mistake”. At the same time, central Europe has been continually and persistently supporting it, he noted. The prime minister proposed that the V4 and Balkan countries should jointly develop the most significant economic region of Europe as a whole.

“We have a chance to do that, and … there will come the moment when the Balkan countries will be as crucial for the European economy as the V4 countries already are,” Orbán said. To this effect, these nations should first join the European Union, integrate themselves through the central European region and make themselves indispensable to the German, Italian and French economies, he said.

The V4 countries see the Balkans not only as an economic target but also as a strategic opportunity, providing security and helpig to expand Europe’s most dynamically developing region, Orbán said.

“We want railways, bridges and roads to emerge, to connect our energy supply networks,

and see that Balkan countries are not only on the receiving end of foreign investments but manufacture competitive products and then come to us as investors,” he said.

25 million workers had left the region covering the Baltic states to the Balkans, heading to western Europe, and another 20 million were expected to follow by 2050.

Citing estimates, he said: “This way our region has financed the welfare of western Europe to the tune of 1,000 billion euros”. “It follows that all countries in the region have the right to be self-confident if they are blackmailed by Brussels — as is the case when it comes to what EU calls as support or the post-pandemic recovery funds due to Poland and Hungary,” Kover said.

Commissioner for Neighbourhood and Enlargement Oliver Varhelyi told the event that Western Balkan countries had a place in the EU. Nobody needs to be convinced anymore that the accession of the Western Balkans is a social, economic, geographical and historical reality and political necessity, he added. At the same time, this recognition must be followed up by action, he said. The EC in its current composition supports EU enlargement to embrace the Western Balkans and offers real integration to the region, he added. 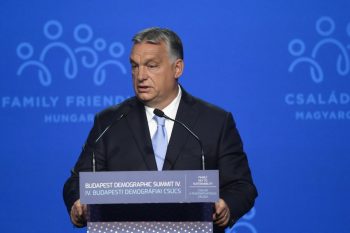