What a year at Debrecen Zoo and Amusement Park

Hungary’s first zoo outside the capital and one and only amusement park have just concluded one of their most successful years of the past decade, with a number of remarkable additions to their animal collection, the introduction of several new events and services, and over 160 thousand visitors in total – the highest attendance of the last 10 years.

2019 was an outstanding year in terms of the institution’s breeding successes and new acquisitions.

After previous successes in 2017, a reticulated giraffe and a mantled guereza were born once again; and multiple red-and-green and blue-and-yellow macaws hatched, just like last year. Also, there are a number of species such as common elands, ring-tailed lemurs and South American tapirs that have managed to breed every year, including 2019, for a while now. This year’s new acquisitions included frilled-necked lizards, Vietnamese mossy frogs and a yellow-headed water monitor. Shetland ponies also arrived in summer, and, with them, ever popular pony rides were once again be available at the Amusement Park between August and October. 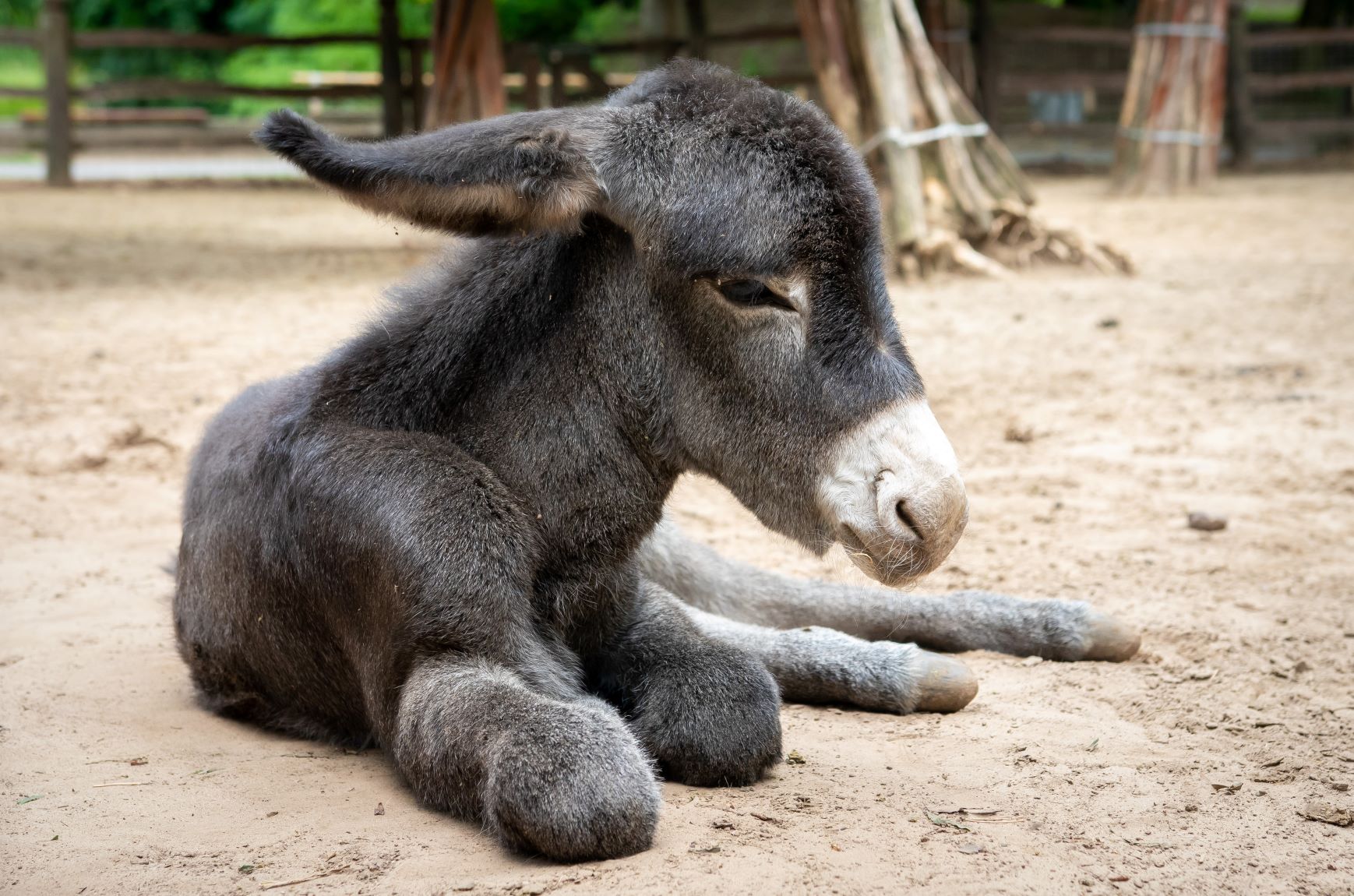 As we have previously reported, the Amusement Park also had a great season this year, with a number of rides undergoing a cosmetic overhaul and a total of 186 thousand ride and attraction uses over 182 days.

Besides their well-known events like Easter, Children’s Weekend, Halloween Party and Christmas at the Zoo, they introduced novelties such as children’s festival Campus KID, Terrarium and Aquarium Weekend and historical guided tours on the European Heritage Days.

On the last Friday in August, they held Night at the Zoo for the eighth time, with a program richer and more spectacular than ever before. Some events also included the unveiling of new facilities like Bunnyville, the largest bunny petting enclosure in Hungary, and the new home of the water monitor acquired earlier this year.

As a modern zoo, they supported worldwide conservation efforts by participating in various campaigns, including EAZA’s Silent Forest and the Jane Goodall Institute’s mobile phone recycling initiative, and by revising their everyday practices; on World Environment Day, observed on June 5, they were the first Hungarian zoo to completely phase out all disposable plastic products used in their catering facilities. 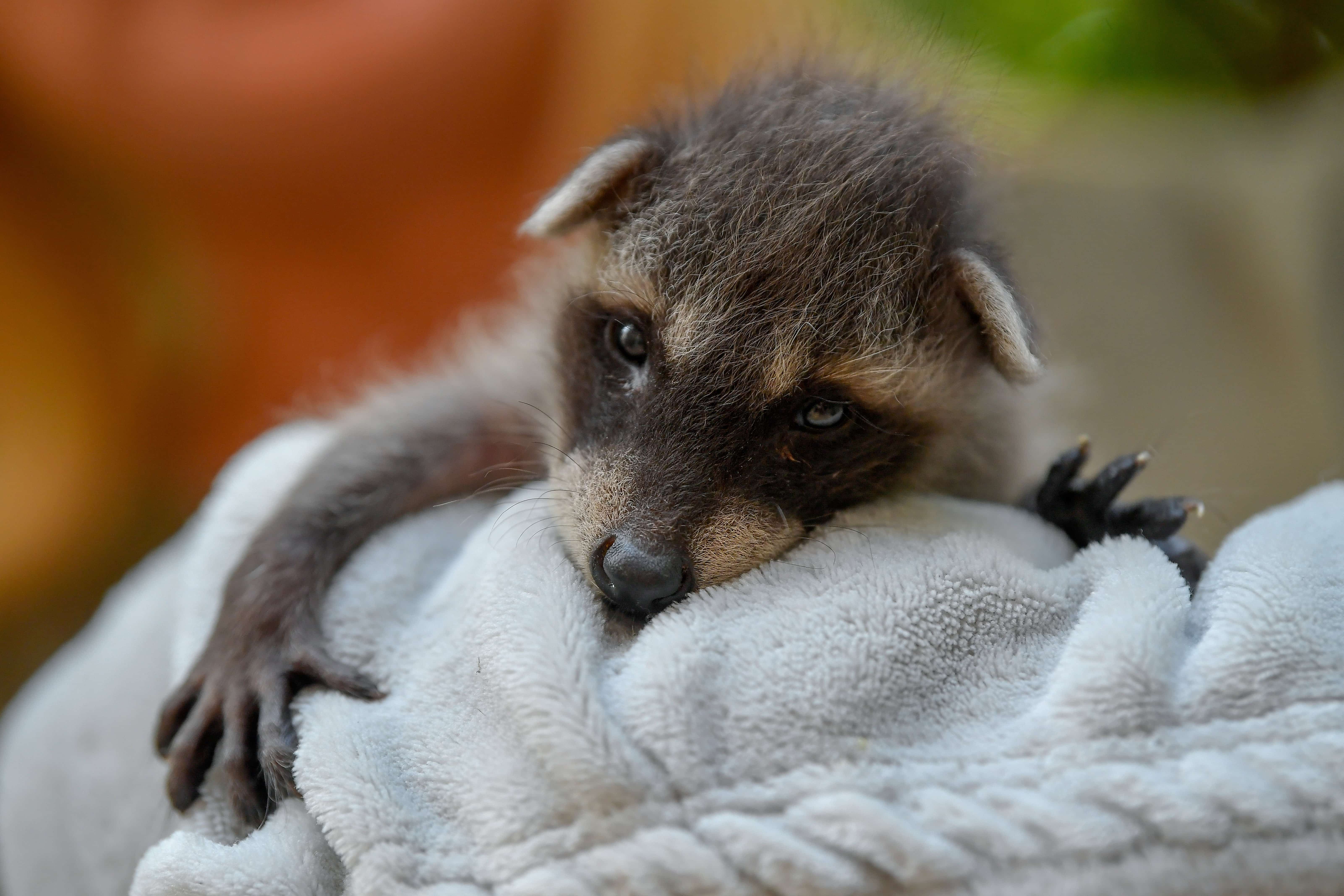 For greater visitor comfort, they introduced online ticket sale and developed a free Wi-Fi network covering the entire premises. Also, due to a notable increase in attendance by foreign visitors, they translated their minimap to 10 languages and introduced guided tours in English with no pre-registration required.

In order to reach and inform their audience more efficiently, they greatly enhanced their social media presence, reaching 200,000 likes on Facebook by September – a number that is quite impressive even on the European zoo scene.

With the 60th anniversary of the Amusement Park coming up in May 2020, the institution will have many new attractions and a richer-than-ever event calendar in store for next year’s visitors.

The municipal assembly of Budapest on Wednesday banned any further construction…
The Budapest Assembly on Wednesday adopted the municipality's 2020 budget. Revenue is...
The average gross wage for full-time workers in Hungary grew by an annual 13.1…
We and our partners use technologies, such as cookies, and collect browsing data to give you the best online experience and to personalise the content and advertising shown to you. I accept
Privacy & Cookies Policy