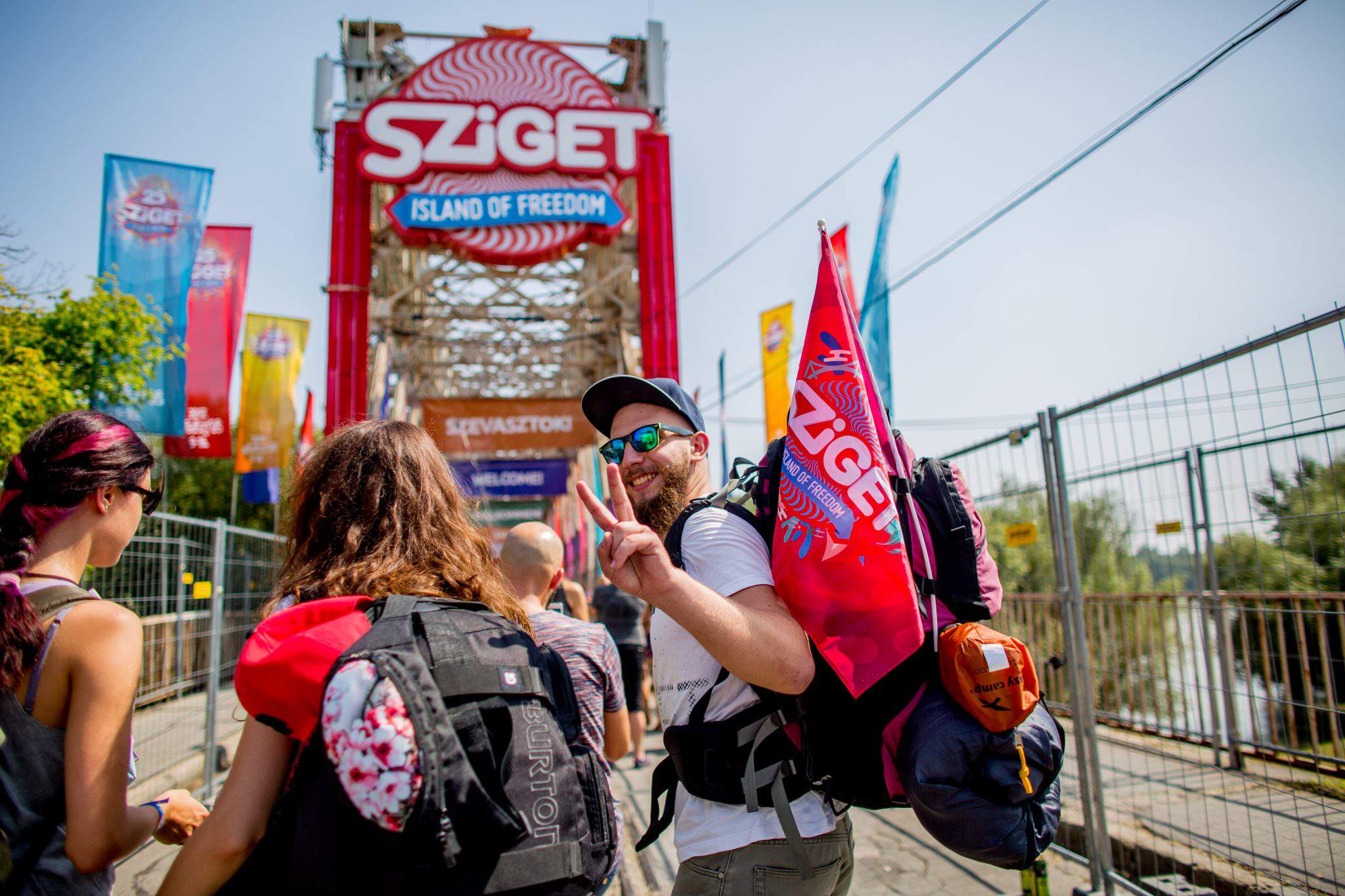 Gergely Gulyás, the Head of the Prime Minister’s Office, announced on Thursday that until 15 August, events larger than 500 people cannot be held in Hungary. Today, the government clarified that all large-scale events are banned, even those with less than 500 people. All major festivals are cancelled.

The restriction affects the summer festival season the most.

It has become clear that the effects of the COVID-19 pandemic will last long after restrictions cease. Even though several major festivals were already cancelled in Europe, the organisers of the beloved Sziget Festival kept hope alive that they do not need to cancel. Unfortunately, they do, 444 reports.

It is official that the Hungarian government has extended a ban on all large-scale events in Hungary until 15 August 2020, hvg reports.

One could also understand that statement as a group cancellation of all major festivals that are usually held in the summer. Unfortunately, that is true. After 27 consecutive years, 2020 will be the first year without Sziget Festival in August. Sziget organisers are currently working on how to compensate people who already purchased their festival tickets. They will most likely be able to use them for next year’s event or get a refund, said Tamás Kádár, Lead Organiser of Sziget.

Sziget is not the only festival being affected. Balaton Sound and Volt Festival will be cancelled as well.

Kádár also pointed out that cancelling these major events also means that many people will be out of jobs for the summer. Whether they will get some kind of aid from the government is not clear yet. However, people from the industry have started negotiations.

The organisers of Sziget, VOLT, and Balaton Sound issued official press releases informing festival-goers about the cancellation. They are all devastated and ask for patience whilst they prepare the arrangements for ticket buyers. All details will be shared via email.