Why is fuel more expensive in Hungary than in Austria? 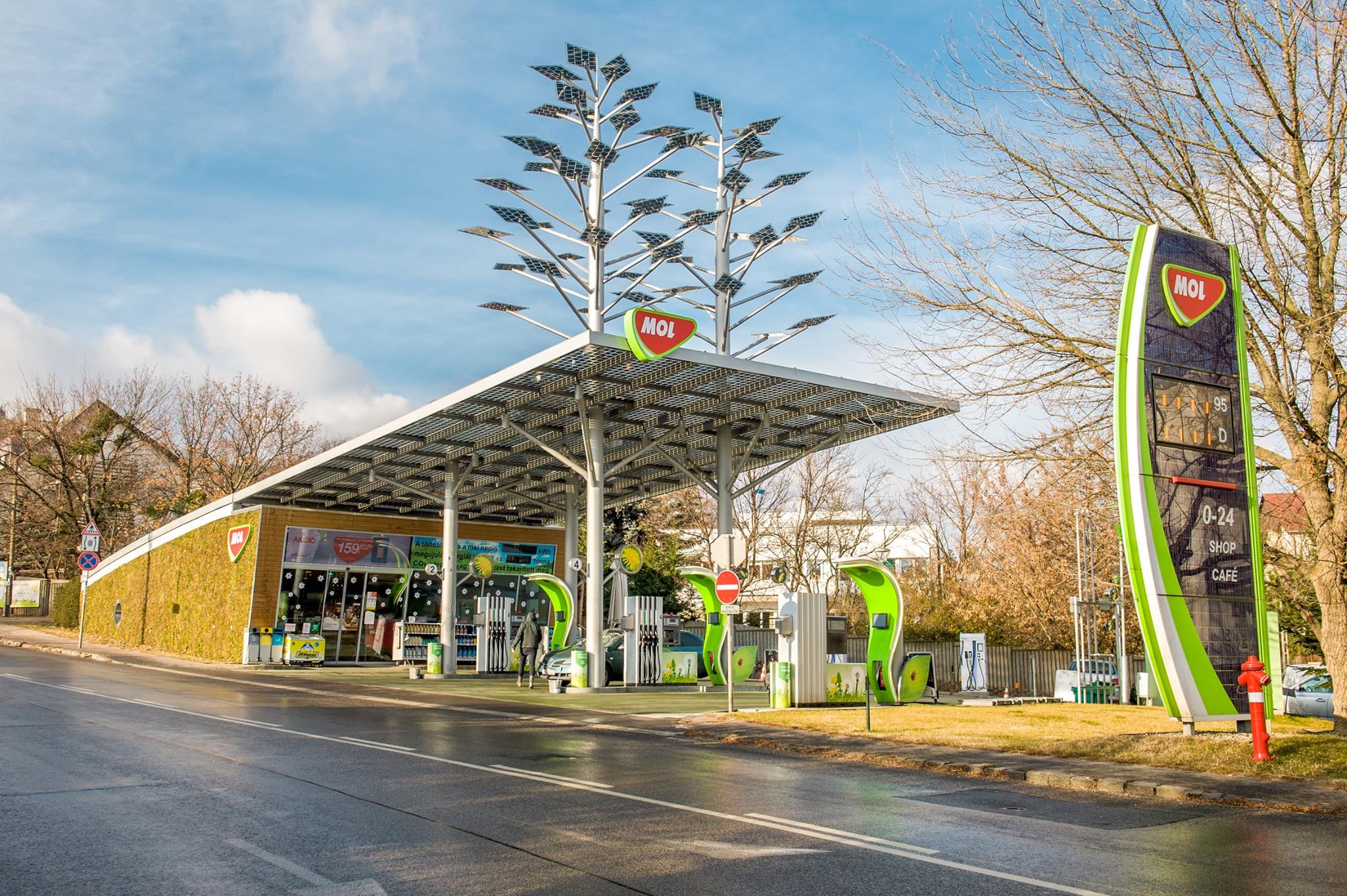 It is already cheaper to buy gasoline abroad than in Hungary. Because of the tax raises and the government measures in connection to the epidemic, the Hungarian fuel prices increased significantly in the least few months. Details below!

According to nepszava.hu and based on data of the cargopedia.hu, even though at the beginning of April, Hungarian fuel prices were better than in the neighbouring countries, the situation changed significantly by now. Petrol prices are in the 4th place out of the eight, while gasoline is the third most expensive in the region. Népszava says that, in regional comparison, this has been the worst result since 2012.

One of the reasons is that the government raised taxes on fuel in July. In Hungary, it is an automatism that

and that is what happened in the last few months because of the coronavirus epidemic.

Interestingly, there was a short period in April when Hungarian fuel prices were below the Ukrainian, which is traditionally the lowest in the region. However, even though fuel prices were low in those days, nobody wanted to travel because of the strict regulations the government implemented to stop the spread of the virus. Now that everybody can move, fuel prices are again increasing.

not only Ukraine or Romania have lower petrol prices than Hungary

but also Slovenia. Furthermore, Austria is breathing down Hungary’s neck. In the case of gasoline, Romania, Austria, Slovenia and Slovakia are before Hungary in the region.

Therefore, many Hungarians try to fill their tank in Ukraine since the difference between, for example, a Slovakian and a Ukrainian refuelling might reach 2.5 times the price.

Ottó Gárd, general secretary of the Hungarian Petroleum Association, said that the trend is not surprising and added that the weaker the HUF is compared to other currencies the higher fuel prices Hungarians should expect. He also cleared that they do not expect oil prices to decrease in the 3rd quarter of 2020 so the relevant higher tax will remain unchanged in Hungary.

Russian fuel prices are still the lowest in Europe

with less than 200 HUF (0.57 EUR), whole it is the most expensive to fill the tank in Norway, Sweden, the Netherlands, and, interestingly, in Albania. Last week OPEC-countries decided to raise the daily production of oil from 7.7 million to 9.7 million barrels. Hungarian authorities say that the petrol and gasoline consumption fell by 6.4 pc compared to 2019 while the Hungarian Petroleum Association measured 9.2 pc in this issue.