Why U.S. sees sharp increase in COVID-19 cases in children?

The number of COVID-19 cases among children in the United States has increased sharply recently as a new report by the American Academy of Pediatrics (AAP) and the Children’s Hospital Association (CHA) showed a 90-percent surge in child cases over four weeks.

Leading experts told Xinhua on Wednesday that factors including high COVID-19 infections among adults, increasing gatherings among teenagers and returning to school during the pandemic may contribute to the high infections among children.

“The sharp increase in the number of cases among children is mainly concentrated in COVID-19 ‘hotspots’ such as California, Florida and Arizona. The surge in adult cases in these states also led to an increase in children infections,” Zhang Zuofeng, a professor of epidemiology and associate dean for research with the school of public health at University of California, Los Angeles, told Xinhua.

According to the new report of the AAP and CHA, 179,990 new COVID-19 cases in children were reported from July 9 to Aug. 6, a 90-percent increase in child cases over four weeks.

As of Aug. 6, a total of 380,174 child cases were reported in the United States. Children represented 9.1 percent of all cases, said the report. 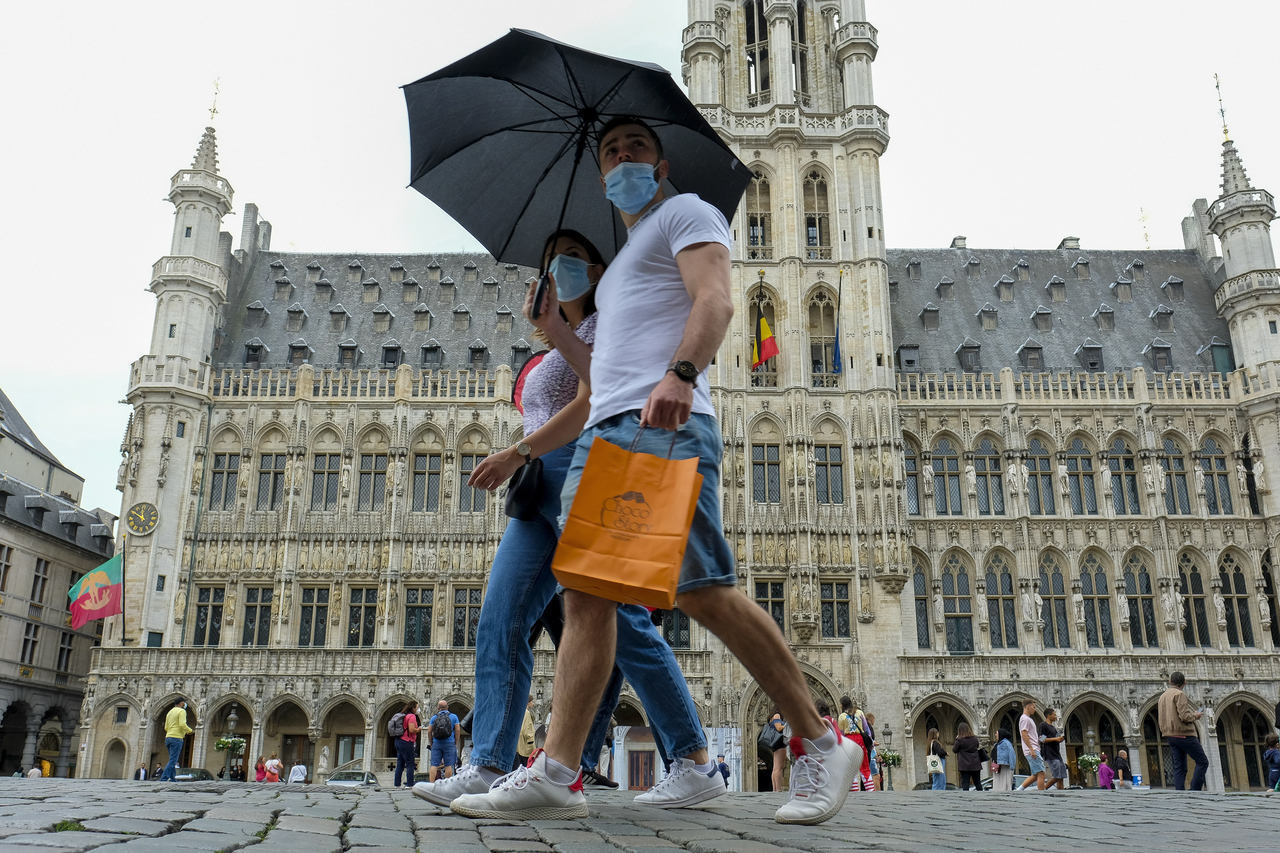 Children made up between 3 and 12 percent of total state tests, and between 3.7 and 18.6 percent of children tested were tested positive, according to the report.

“Increased numbers may just reflect the general increase in numbers of cases,” said Stanley Perlman, a professor of microbiology and immunology at the University of Iowa.

A hyper inflammatory syndrome has been recognized in children, which is a concern, he told Xinhua.

Zhang said that the increase in infections among children may also be related to such factors as more gatherings of younger ones and going back to school during the pandemic. 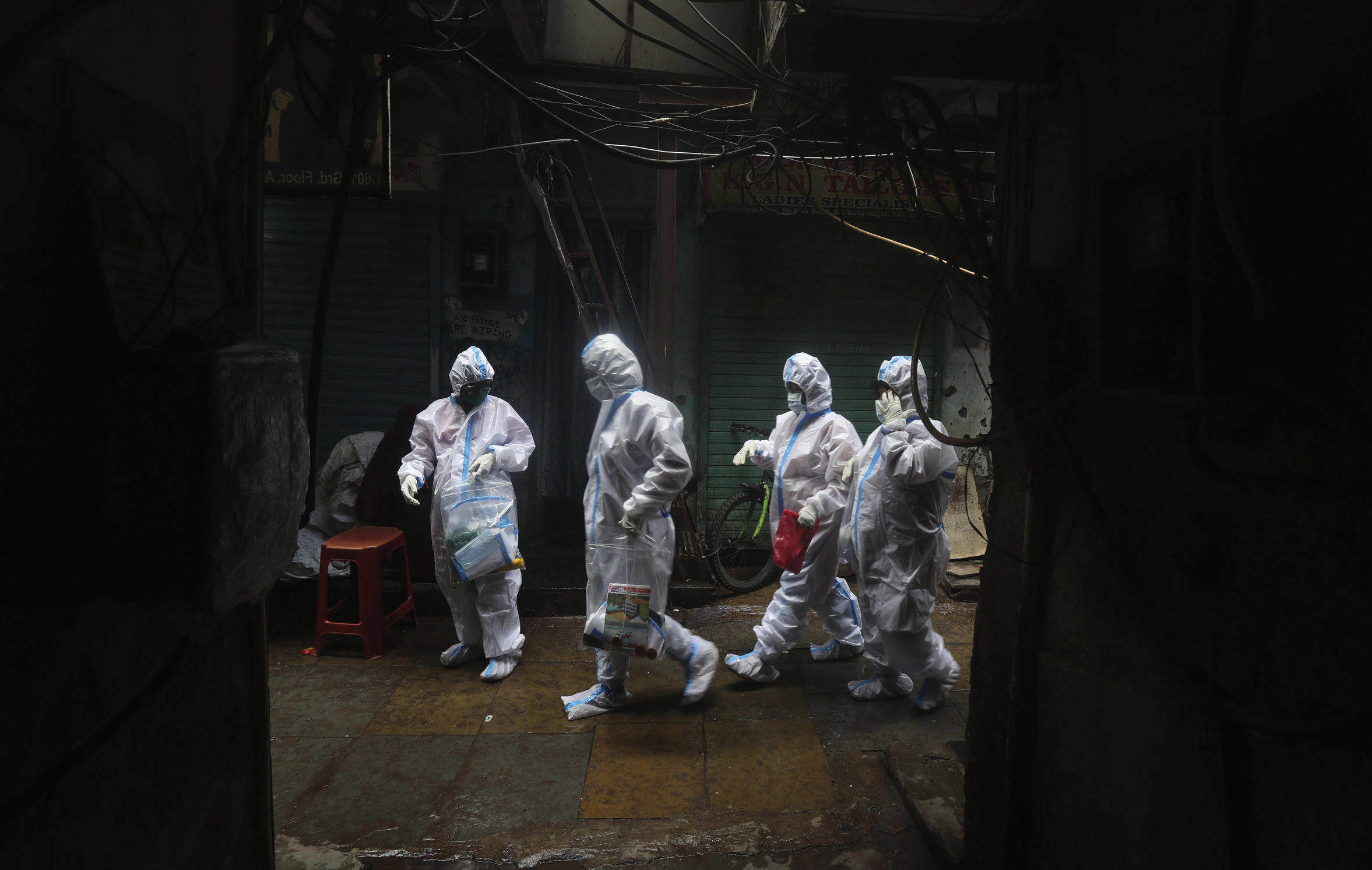 In addition, children were 0.5 to 5.3 percent of total reported hospitalizations, and 0 to 0.4 percent of all COVID-19 deaths, according to the report.

Zhang noted that children infected with COVID-19 tend to have milder symptoms and a lower fatality rate. Children with severe illness are mainly related to obesity, asthma and other diseases.