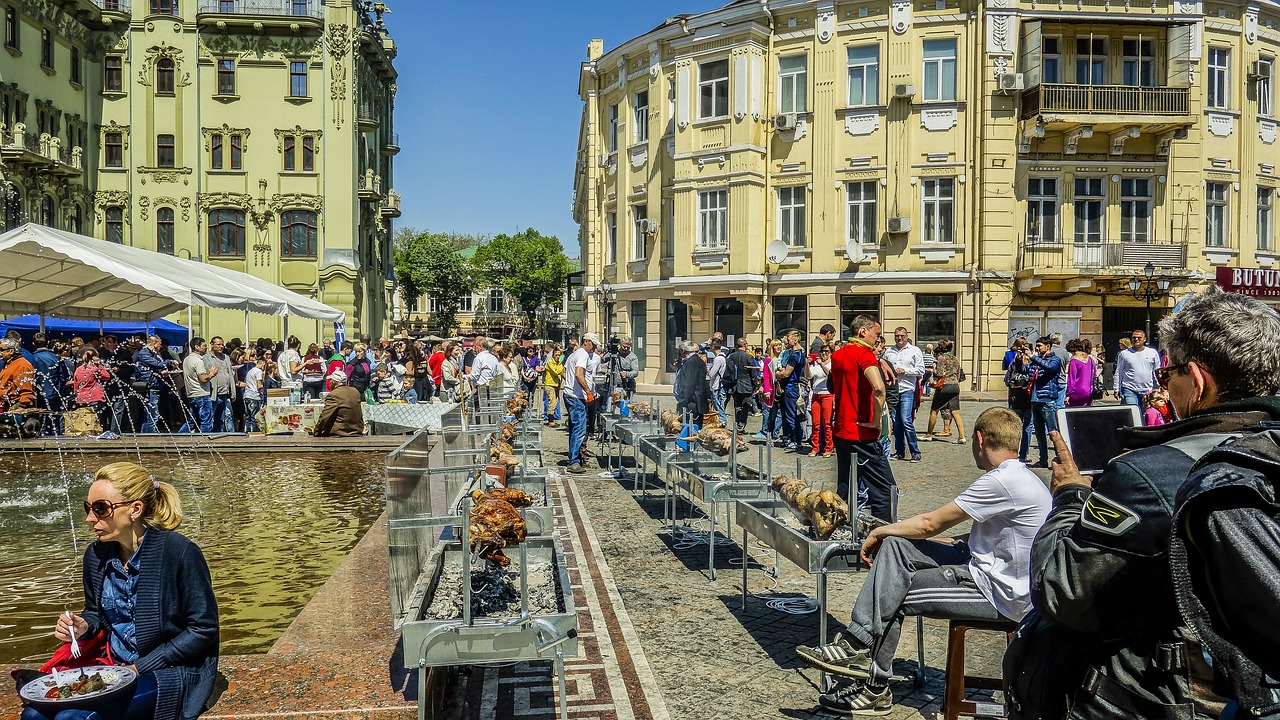 Hungarian low-cost airline Wizz Air said it will launch a direct flight between Budapest and Odessa in November.

The Budapest-Odessa flight will be operated with an Airbus A320 every Tuesday and Saturday, the carrier said.

Press release – Wizz Air, one of Europe’s fastest growing airlines and a leading low-cost carrier in Ukraine, is pleased to announce today six new services from Odesa International Airport to Budapest in Hungary, Berlin Schoenefeld in Germany; Gdansk, Wroclaw and Katowice in Poland; and Bratislava in Slovakia, as well as a new route from Lviv to Larnaca in Cyprus. The operations of the new routes will start in November. With these new services, WIZZ now offers Ukrainian passengers even more exciting opportunities to discover new European destinations from Odesa and Lviv with fares from just EUR 14.99 / UAH 429*. Along with these new services, Wizz Air has recently celebrated the first flight on the Kharkiv – Krakow route on August 2.

By adding Odesa to its fast-growing network, Wizz Air continues to invest and further diversify its network in Ukraine. With the new connections from Odesa to Budapest, Gdansk, Wroclaw, Katowice, Berlin and Bratislava, Wizz Air will provide passengers from Southern Ukraine a great opportunity for low-fare adventures in 4 different countries.

Whether it’s a city break in beautiful Budapest on the Danube river with its famous thermal baths and vibrant nightlife or in the liveliest and trendiest capital of Germany Berlin, which boasts rich cultural life and heritage there are great offers for every taste. Meanwhile, Lviv passengers can prolong their summer by heading to sunny Larnaca to discover the Mediterranean city’s charm.

With these new services from Odesa and Lviv, Wizz Air now offers a total of 53 routes to 13 countries from Ukraine.

The airline’s operations continue to provide Ukrainian passengers affordable travel opportunities between Ukraine and the rest of Europe, while contributing to the development of the local community and economy and stimulating the local job market in aviation and tourism sectors. In the first seven months of 2019, WIZZ carried nearly 1,3 million passengers on its low fare routes to and from Ukraine, which represents almost double of traffic year over year and makes Wizz Air the largest low-cost carrier in Ukraine.

”Today we are marking an important milestone byadding a fourth Ukrainian airport to our low-fare network and furtherdiversifying our Ukrainian offer with 7 new services from Odesa and Lviv.

Our Ukrainian travellers can now easily reach such popular European destinations from Odesa as Budapest, Berlin, Bratislava, Krakow, Gdansk or Wroclaw, while Lviv customers will have a low-fare WIZZ connection to beautiful and warm Cyprus, while enjoying our convenient flight schedule and fares as low as UAH 429*.With this announcement, Wizz Air underlines its commitment to contributing to the development of economy, aviation and tourism sectors in Ukraine, offering now a total of 53 routes to 13 countries from four airports in Ukraine: Kyiv, Odesa, Lviv and Kharkiv.

* One way including all taxes and non-optional charges